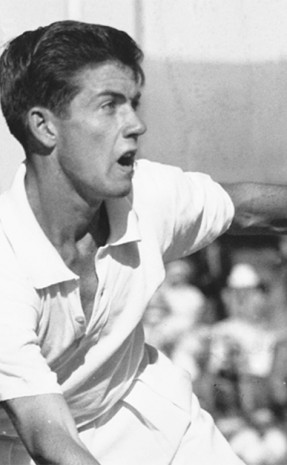 “I think there will be extra pressure on him to stand up to being the No.1 player in Australia.”

Known as “Muscles” to his friends, Ken Rosewall is one of the Australian greats of tennis. In a career that continued into his 40s, Rosewall amassed 18 major titles and achieved a career doubles Grand Slam. One of the finest players to not win Wimbledon, Rosewall made it to the final at the All England Club on four occasions (1954, 1956, 1970 and 1974). While he wasn’t the strongest player on court, Rosewall used canny placement and court speed to make up for any lack of physical presence. He was renowned for his enviable backhand, balance and excellent anticipation. He famously teamed with Lew Hoad – the pair was born 21 days apart – to defend the Davis Cup in 1953. Rosewall finished with an impressive 19-3 win-loss record in Davis Cup and was a member of winning Australian teams in 1953, 1955, 1956 and 1973. The centre court at Sydney’s Olympic Tennis Centre is named Ken Rosewall Arena in his honour.

Ken Rosewall in the news

A Wimbledon dream: Goolagong Cawley and Newcombe look back 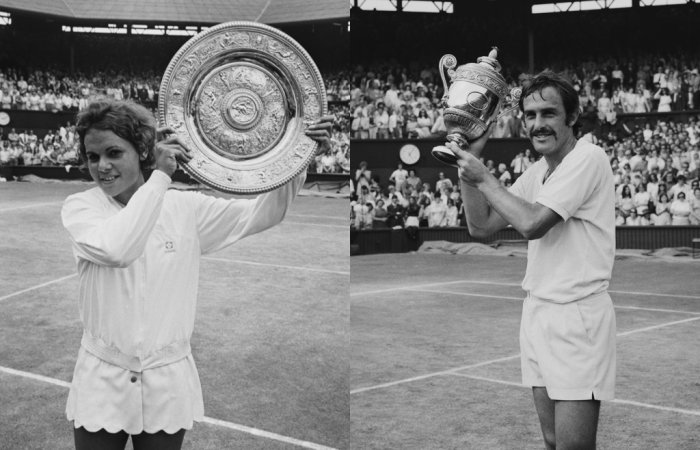 On the 50th anniversary of their 1971 Wimbledon singles triumphs, Evonne Goolagong Cawley and John Newcombe reflect on a golden era for the sport.
Read more
Celebrating US Open anniversaries of Aussie champions

Several Australian champions - of both today and yesteryear - are celebrating significant anniversaries of US Open triumphs this year.
Read more
Remembering Wilma Rosewall 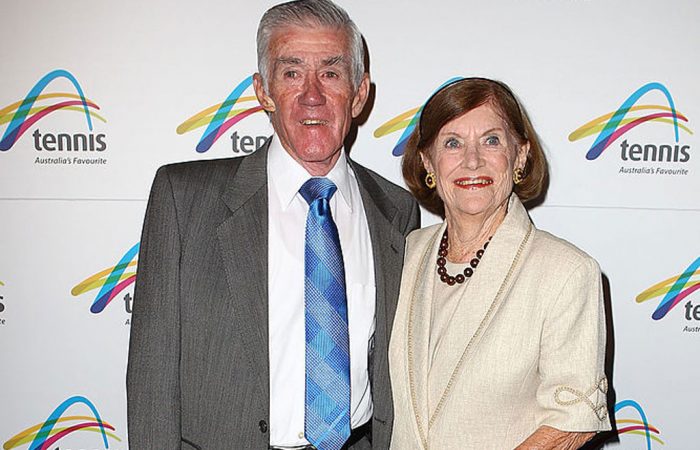 A much-loved member of the Australian tennis community, Wilma Rosewall made a profound contribution to her family and the sport.
Read more
Laver feted 50 years after his 1969 slam 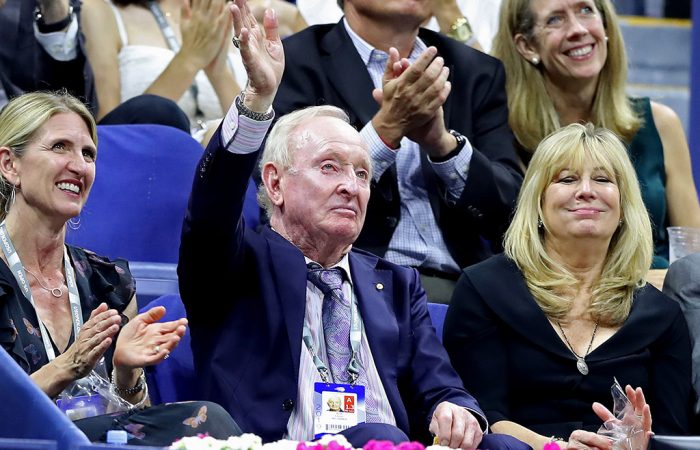 The legendary Rod Laver says he wouldn't have achieved what he has in tennis had he not left the amateur ranks in 1962 to join the sport's 'big boys'.
Read more
read more articles