Engie Premier League Grand Finals are set for the weekend 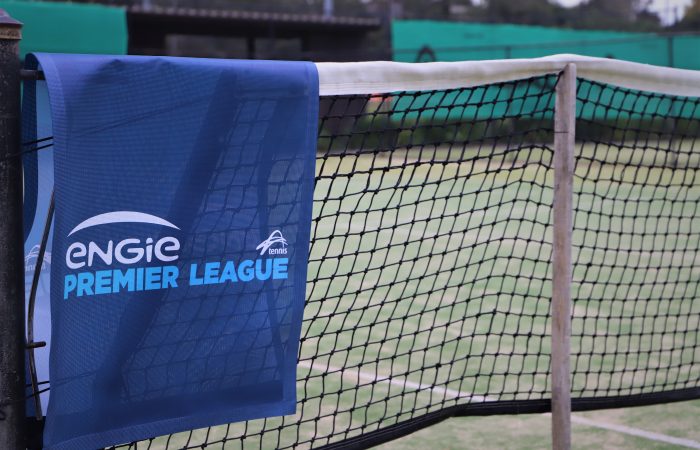 The 2020 Engie Premier League Semi Finals wrapped up over the weekend with the Men playing at Hills District Tennis Association and the Women playing their semifinal at Kim Warwick Tennis Academy.

Sydney University led by Zara Brankovic and Rebecca Jones had a gutsy win over Grand Slam Tennis which secured them a finals spot this week! Lane Cove had a convincing win over Voyager to continue their unbeaten form and will join Sydney Uni in the final! The last time these 2 teams met the match ended in a draw so it’s going to be a cracker!

Voyager Tennis and Hills District have both finished the season strong with each team winning their semifinal against Tennis world and Sydney Uni respectively. Both teams will head into the grand final in hot form with Voyager not losing a match all season. Only four games split these teams when they played during the rounds. James Tucker from Tennis NSW said “ it was great to see such a close competition and the top two teams are very deserving of their place in the Grand Final”.

This weekends’ Engie Premier League Grand Finals will see the Men play out of Sydney Olympic Park where Voyager will take on Hills District for top honours and Sydney University will play Tennis World in the third versus fourth playoff.. The Women will feature at Lane Cove Tennis Club with Lane Cove taking on Sydney University in the final and Grand Slam Tennis versus Voyager in the playoff.

Big names will once again feature this weekend with the likes of Alex Bozovic, Natalie Barbir, Zara Brankovic and Rebecca Jones for the Ladies and Cameron Green, Blake Bayldon, Adam Feeney,  Kody Pearson and Jordan, Cameron and Blake Smith for the Men.

Stay tuned across of the Tennis NSW socials for match day updates and don’t forget to check out – https://www.tennis.com.au/nsw/players/competitions/premier-league