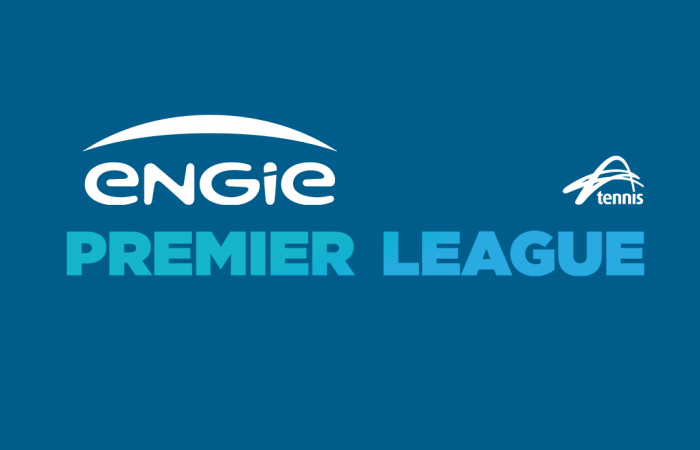 We’re set for another round of the ENGIE Premier League this weekend after inaugural round kicked off on Saturday 17th October at Parramatta City Tennis, staging both the Men’s and Women’s fixtures.

For more information and to see the results from ENGIE Premier League visit – https://www.tennis.com.au/nsw/players/competitions/premier-league 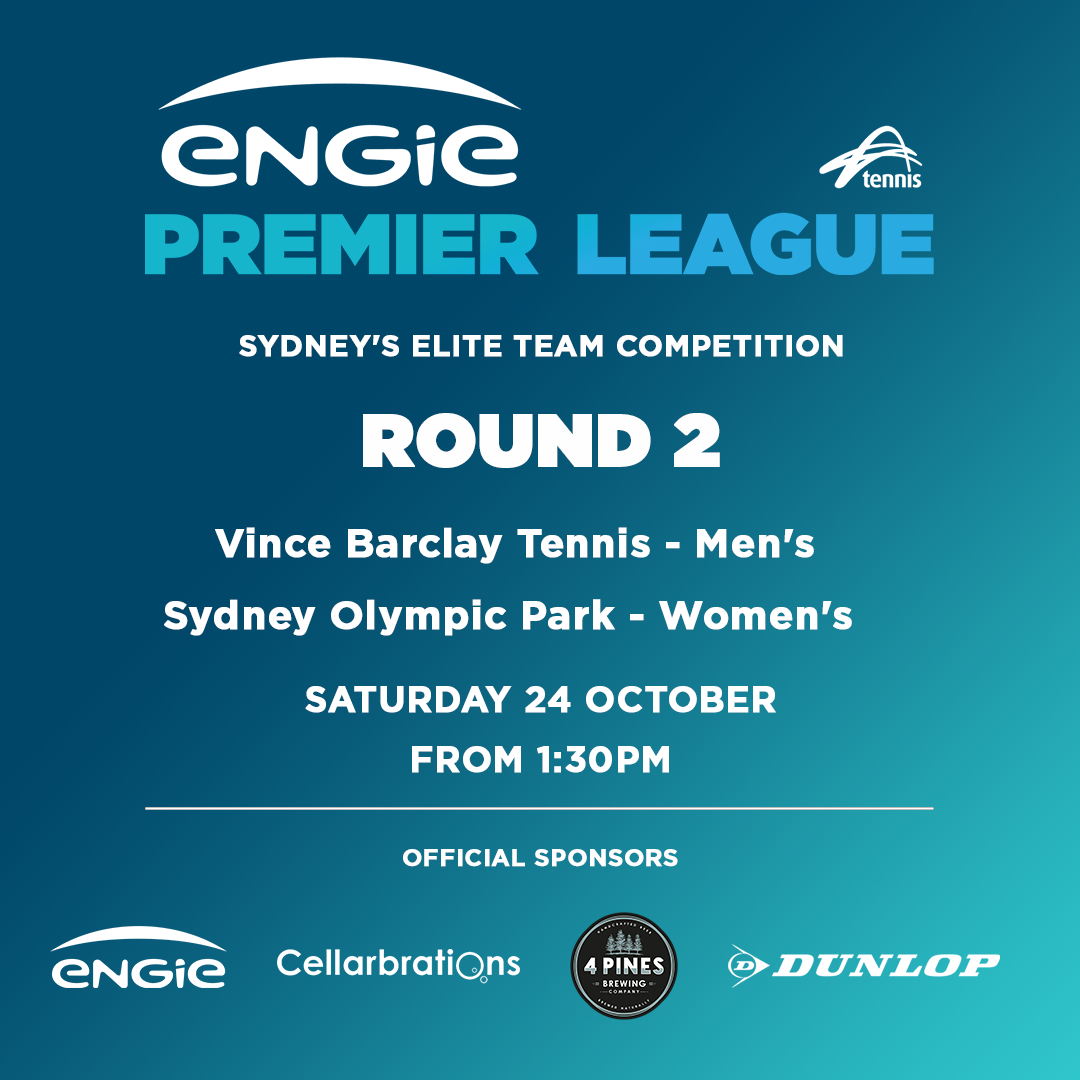