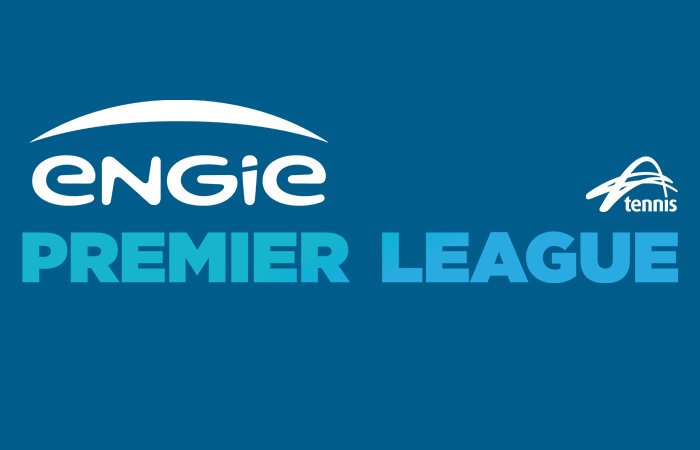 Grand Slam champions and finalists Casey Dellacqua and Max Purcell are just two of the ATP and WTA players who will be appearing in the new ENGIE Premier League which starts on 17 October.

ENGIE is a committed sponsor of women’s tennis in France, and has been supporting its development for more than 28 years. ENGIE sponsors many women’s tennis tournaments in France, twelve of which are called the ENGIE OPEN. In addition, ENGIE has been an Official Partner of the French Open since 2014.

The ENGIE PREMIER LEAGUE will be sanctioned by Tennis NSW and will operate out of various affiliated clubs and venues across Metropolitan Sydney over the coming month. This year’s hosting will see Clubs host one home round via the competitions ‘Hub’ format with one venue playing host to all competition round matches at the one venue ensuring city’s best and brightest will be on show in front of a some expected fantastic crowds and atmosphere. ENGIE Premier League will enable competitive team match play opportunities for the top players in New South Wales, based of Universal Tennis Rating (UTR), the most accurate global index of tennis skill available to players.

The competition will commence on Saturday 17 October with Parramatta City Tennis Club to be the first venue to host this event. The format will see 4 singles and 2 doubles matches played weekly over 5 competition rounds leading into Semi Final, with the Grand Final on Saturday 28 November.

The ENGIE Premier League is Sydney’s premium elite team competition catering for the best male and female players from across the state in an action packed 7-weeks’ worth of competition for a collective prize pool of $45,000.

For more information of the ENGIE Premier League, including draw and venues, please visit: https://www.tennis.com.au/nsw/players/competitions/premier-league