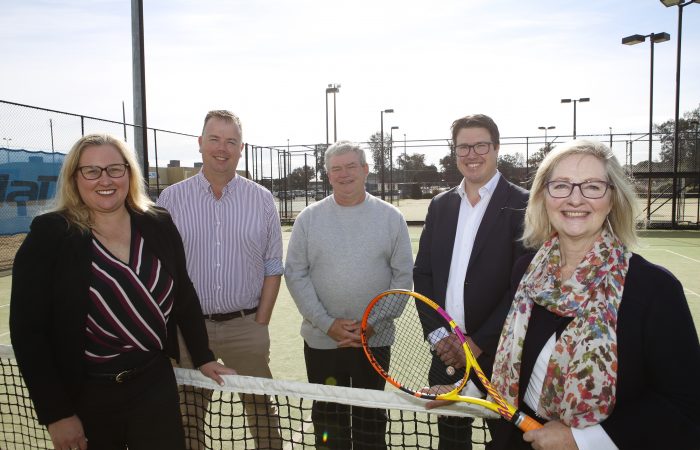 The NSW Government has announced Tennis as one of the beneficiaries of the Multi-Sport Community Facility Fund. Wagga Wagga City Council have been awarded $5 million for the redevelopment of the historic Jim Elphick Tennis Centre into a Regional Tennis Hub for the Riverina and Southern NSW.

The $8.2 million project will complete the first stage of the Bolton Park Sports Hub master plan and is now fully funded with co-contributions from Tennis NSW and Council.

“Projects such as these do not come around very often. We’re extremely appreciative of this announcement and to be investing in partnership with Wagga Wagga City Council,” Mr Simpson said.

“The project will deliver one of the few venues within NSW capable of hosting ITF level play and provide aspiring talent the opportunity to hone their skills on a grand slam surface through national and state significant able body and wheelchair tennis events.

“Critically, we see these venues as vital to making our sport more accessible and increasing the quality and number of players and coaches locally, helping the sport grow throughout the region.”

On Wednesday, representatives of Tennis NSW, Wagga Wagga Tennis Association and other local stakeholders joined Council to welcome the news.

“The upgrades are significant projects for Wagga Wagga and surrounding communities who use these facilities on a regular basis,” Cr McKinnon said.

“Once completed, they have the potential to see our city host even more state and even national level sporting competitions, further enhancing Wagga Wagga’s status as the ‘City of Good Sports’.”

Duty MLC for Wagga Wagga, Wes Fang, has welcomed the funding as a major win for Wagga Wagga that will deliver significant sporting, economic and social benefits to the community.

“As communities grow, providing world class facilities is vital to enable people of all ages and abilities to get on the court or the track and enjoy the benefits that sport offers. With these upgrades, local aspiring talent will have the opportunity to pursue their sporting endeavours, all within state-of-the-art facilities.” Mr Fang said.

Michael Marien, President of Wagga Wagga Tennis Association spoke for local tennis stakeholders when he said, “For tennis, not just in Wagga but the whole south west region, it’s an exciting time to make it the hub for the area which will not only bring important tournaments to the area but help us strengthen local tennis competitions and develop more coaches which will benefit the entire region.”

Southern NSW Regional Tennis Manager, Shaun Mulraney added “This has been the result of many years of collaborative work with local stakeholders, Council and state government and shows that our strategy to work with Councils and invest in regional facility developments is working. Our region will now boast even greater capacity to deliver broader types of events, programs and experiences resulting in more opportunities for more people to access tennis in the Riverina, what a great result!”

Investment in Regional Tennis Hubs is an identified priority within Tennis NSW’s State Infrastructure Strategy with a stated aim to increase NSW’s number of ITF level venues and stimulate much needed growth in regional parts of the State in locations which are accessible and can deliver benefits across their respective regions.

These hubs provide education, development, and performance offerings in addition to traditional community competitions and programs, providing access for aspiring talent and the general community to high quality facilities and ITF level playing surfaces. The national, state, and regional tournaments that they can host bring a welcomed injection of local tourism and economic benefits.

The ATP Cup Legacy Fund has now invested over $3 million in three regional tennis hubs at Tamworth, Wollongong and now Wagga Wagga (total project value in excess of $22 million) – all to come online between 2023 and 2024.

The benefits of bringing international elite teams’ tennis through the ATP Cup to Sydney has not only brought more interest and eyeballs to our sport, but has been a game changer for leveraging significant investment in the grassroots level of tennis.

When including the other Legacy Fund categories, the program over its first three years has now injected almost $4.3 million into infrastructure projects and participation programs at over 150 venues across NSW, leveraging $28 million in total project value.

The Tennis Restart strategy that Tennis NSW is delivering has contributed to an uplift in infrastructure related grants and contributions to improve and sustain tennis venues, including Jim Elphick Tennis Centre, across the state through various grant funding programs.

Almost $100 million was awarded to 38 clubs, associations, sporting organisations and councils across NSW in Round One of the Multi-Sport Community Facility Fund. There were five tennis related projects, receiving $9 million in funding. Round 2 is now open with another $100 million in funding available. Applications close on Friday 2 September 2022. 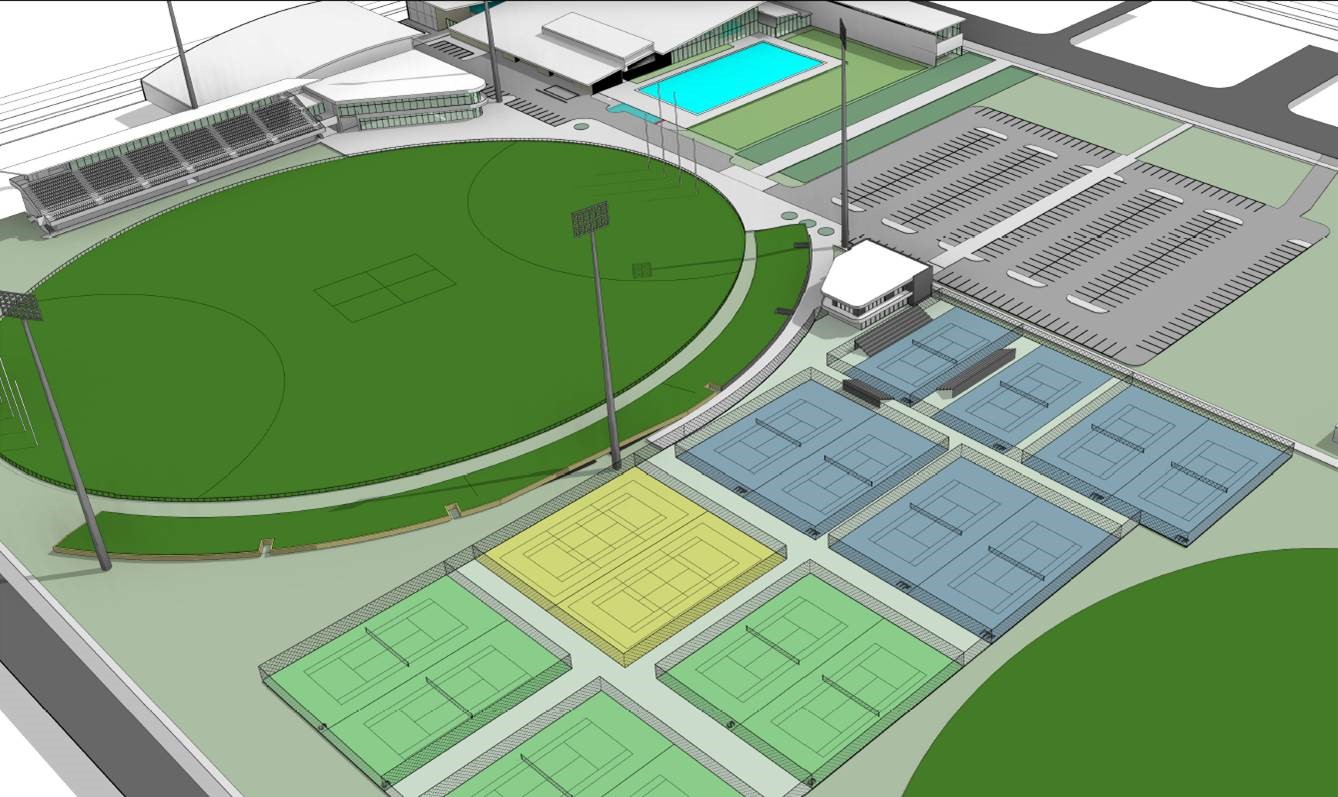