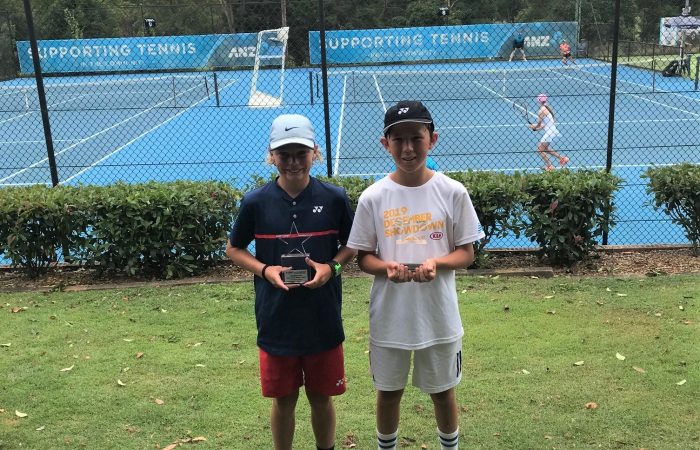 “While it’s been a tough year for tennis players, we are fortunate in Australia that through UTR we’ve been able to continue to provide competitive opportunities for both juniors and pro players,” UTR Junior State Performance Championships manager Francis Soyer said.

“We know our junior players love any opportunity to compete and come together with their peers, and we hope the UTR State Performance Championships in each city provide a strong platform for juniors of all ages to do so in a fun and competitive way,” Soyer added.

From 6-11 December, 12/U and 16/U players took to the court and produced some great results.

The Wheelchair Event was a round robin event played over two days:

Another exciting week ahead with 14/U and 18/U age groups playing from 14-19 December.

Congratulations and good luck to all players competing!