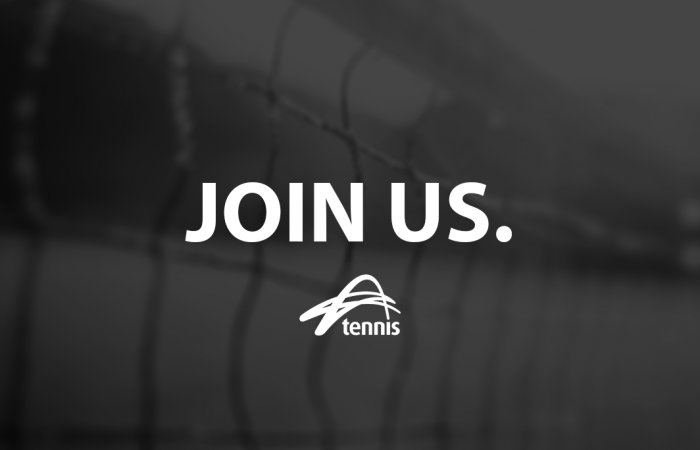 The Board of Tennis NSW has received notice from Ryan Henry, Metro Board representative, that he will not be seeking a second term at the AGM.

His passion and commitment to tennis and to the Tennis NSW Board will be sincerely missed. During his tenure he has provided a valuable and well respected contribution.

Ryan has chosen not to take part in the re-election process due to his current business commitments which have placed increasing demands on his time. Ryan will remain open to reapplying for a position on the board in the future and in the interim will continue to serve the game of tennis through the Voyager Tennis Academy business which is currently experiencing rapid growth.

The President of Tennis NSW, on behalf of the Board, wishes to express his appreciation to Ryan and his contribution to the company and wish him every success in the future.

Tennis NSW are seeking Director nominations for consideration prior to the upcoming AGM to be held on 24 November 2020. Director nominations will be accepted up until 10 October 2020, however the Board ask that if you are intending to send a nomination that you do so as soon as is convenient to ensure a thorough evaluation and interview process.