A successful 2019 Awards Night was held at Randwick Racecourse on October 24, with 340 attendees and 18 deserving award winners.

Rinky enjoyed great success on the ITF Junior Circuit this year playing in all 4 Junior Grand Slam events, his year was highlighted by representing Australia and winning a silver medal in doubles at the Youth Olympics Games in Argentina. 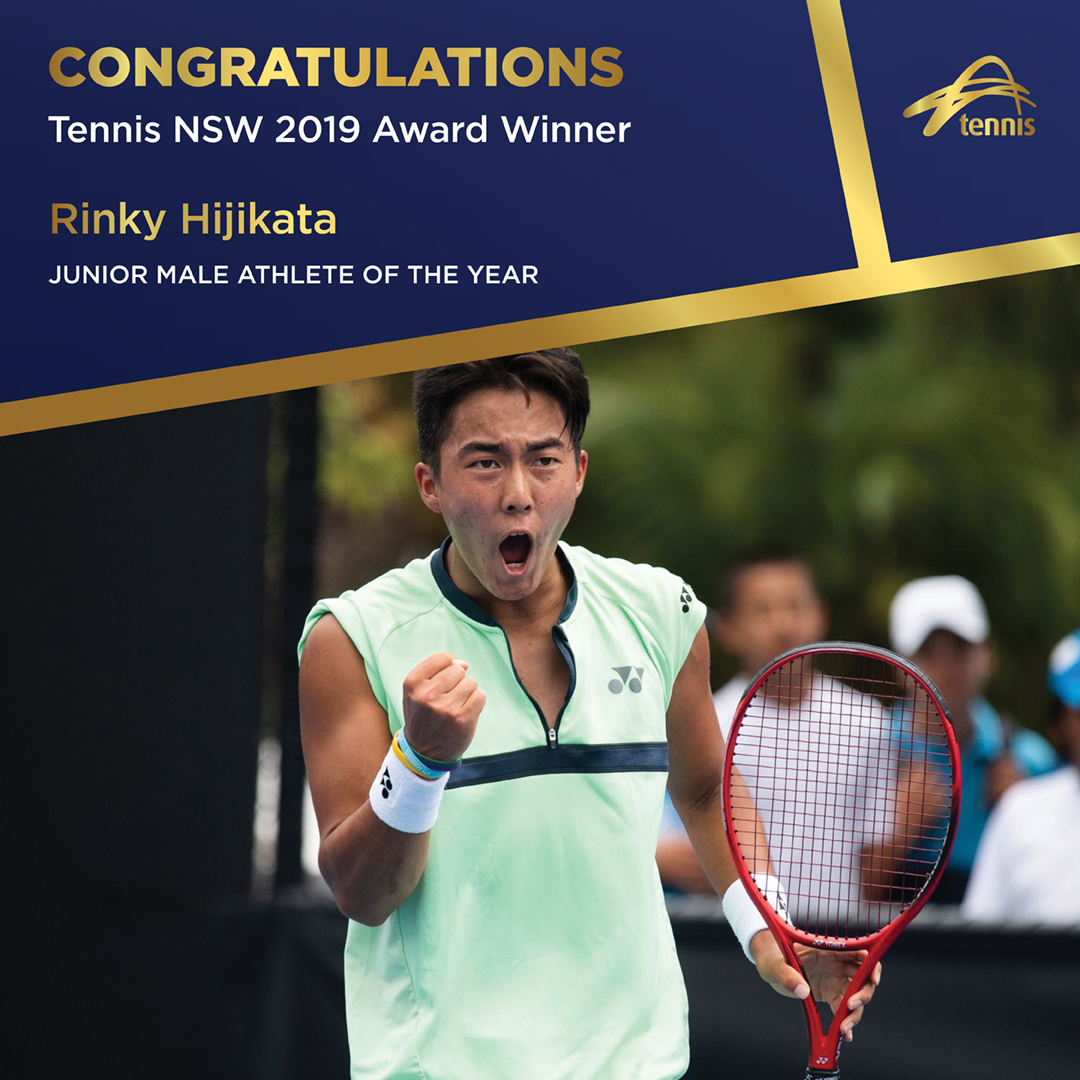 Hayley has had an amazing year, winning medals at the Arafura Games and became a Junior World Champion at her first World Team Cup, she also saw her Ladies singles ranking soar to a career high of #57. Mary has been an active committee member of Eastwood Thornleigh District Tennis Club for the past 10 years. Recently as the Club’s President, Mary was instrumental in securing an $184,000 community sport and infrastructure grant, which allowed upgrades to the facilities that have been untouched for many years. In 2019 Matthew was selected as a Chair Umpire, Line Umpire and Review Official at various international and grand slam tournaments including The Australian Open and Wimbledon. Cumberland Council was successful in applying for a grant from NSW Government – Dept. of Industry which was $100,000 for the construction of the Merrylands Park tennis courts and Book- A-Court. This included a contribution from Council for another $100,000. The funds covered all the resources, hardware and software required to install the book a court system to 10 of council sites. 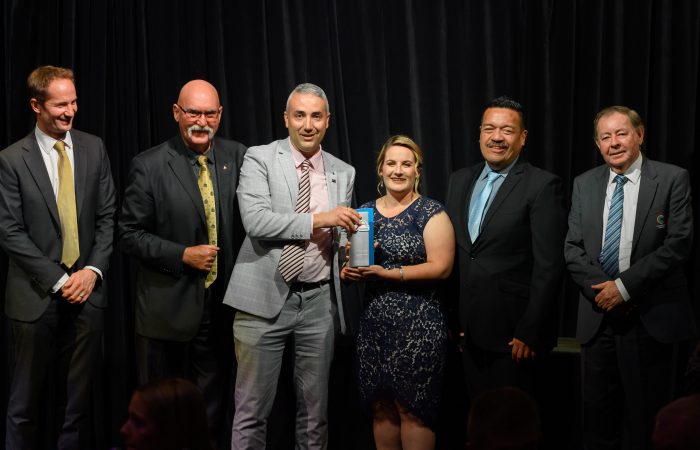 Steve is the Director of Tennis at Maccabi Tennis and manages a large team of staff that consists of eleven full time coaches, seven part-time coaches, three shop staff and one administrator. He is well-regarded by his peers and athletes and is credited with making Maccabi Tennis feel like a “home away from home” for Maccabi Members. 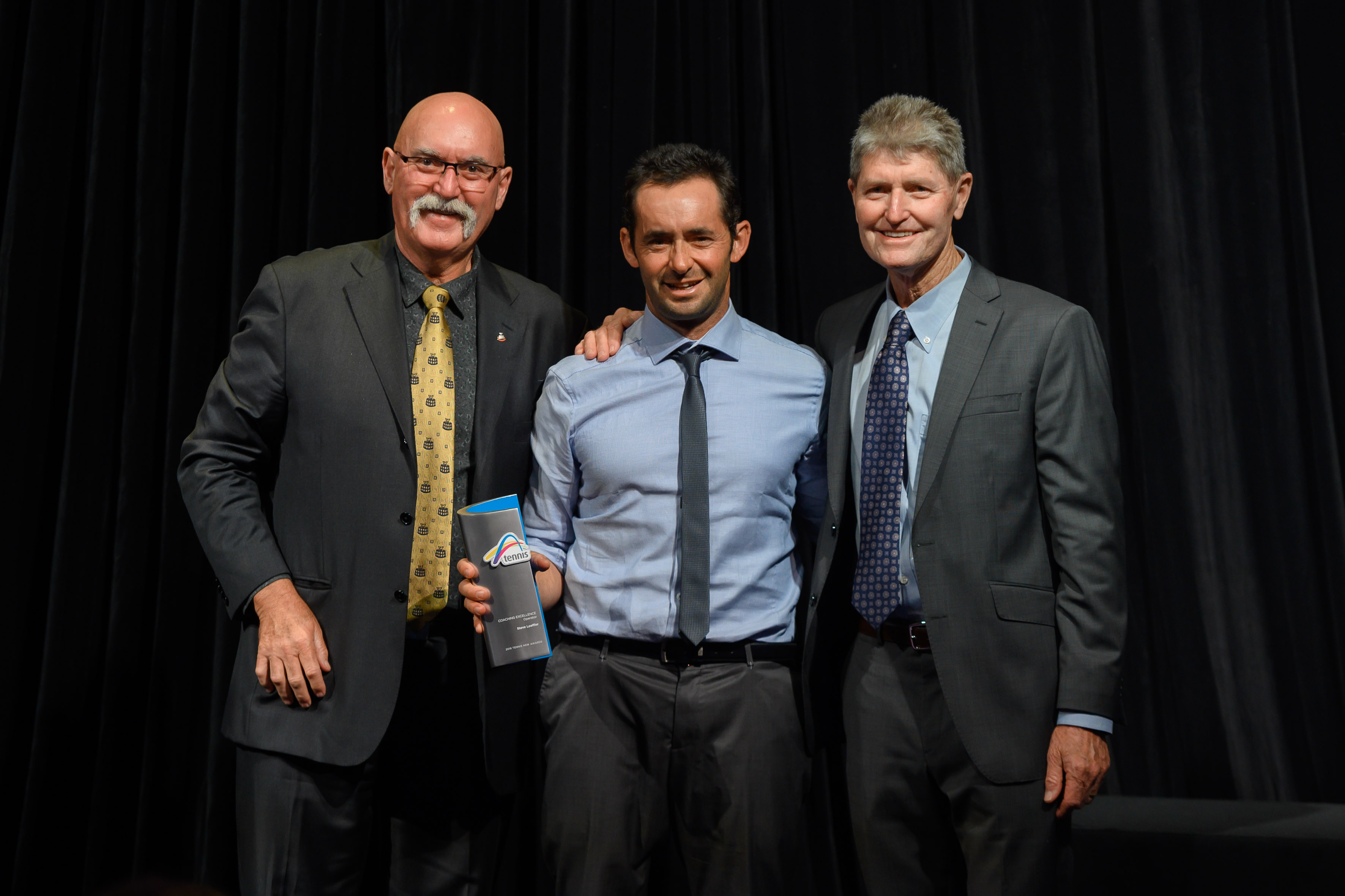 Most Outstanding School – The McDonald College

Every student at The McDonald College has the opportunity to participate in tennis regardless of whether they have a disability or are disadvantaged in any way. The McDonald College is a comprehensive school catering for a variety of learning needs and aims to provide a safe and supporting environment where students can flourish at the level to which they are capable. 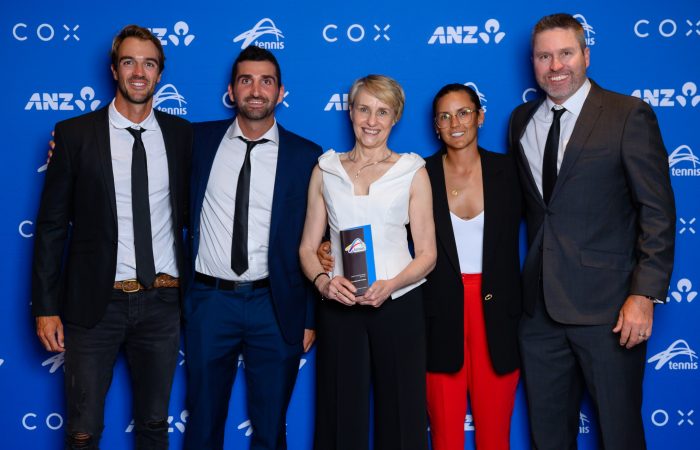 Most Outstanding Player with a Disability – Kelly Wren

Kelly again this year won the Ladies Singles event at the Australian Tennis Championships and has done so for 22 consecutive years. With a changed in the ranking system Kelly is currently ranked 2 until the next tournament but through her hard work and determination she aims to been back to number 1 in Australia. 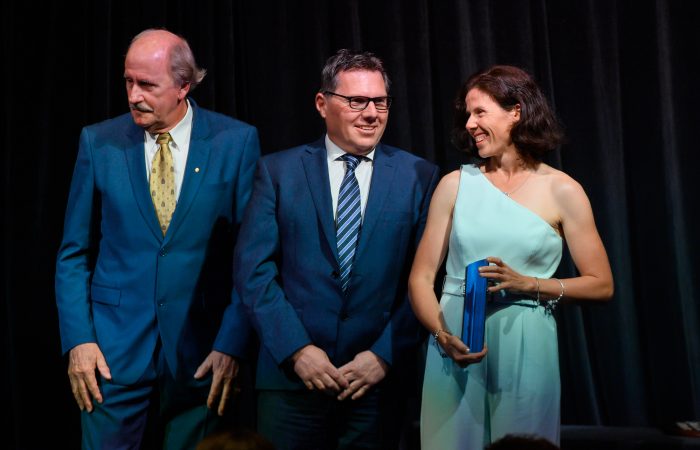 The 2019 NSW Country Closed Championships was an event not only hosted for players, but for coaches, parents, spectators and the wider community. The week-long tournament hosted an array of events alongside the AMT and JT itself, ranging from AMT and JT Welcome Parties, Educational Speakers, a Pro-Am featuring Sam Groth, a Dash for Cash and the Winning Women in Country Brunch. 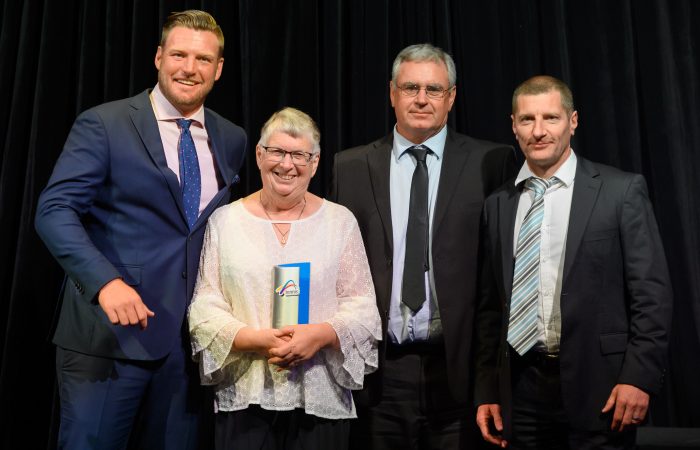 The Byron Bay Tennis Club has significantly increased participation due to a variety of adult group classes/squads and the newly introduced social tennis activities with more than 150 adults playing at the courts weekly along with key junior programs including ANZ Tennis Hot Shots. 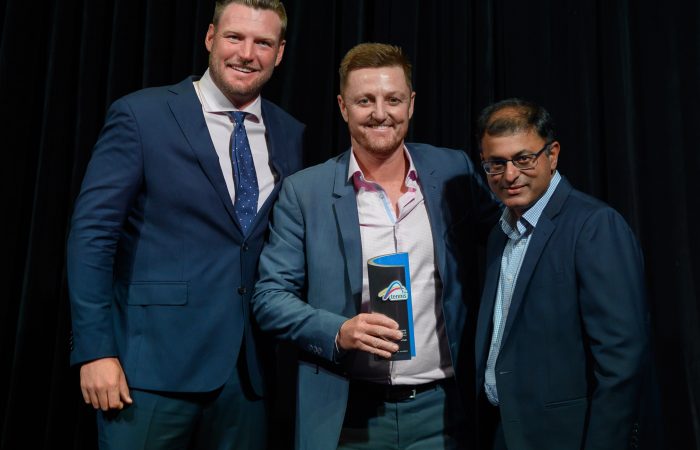 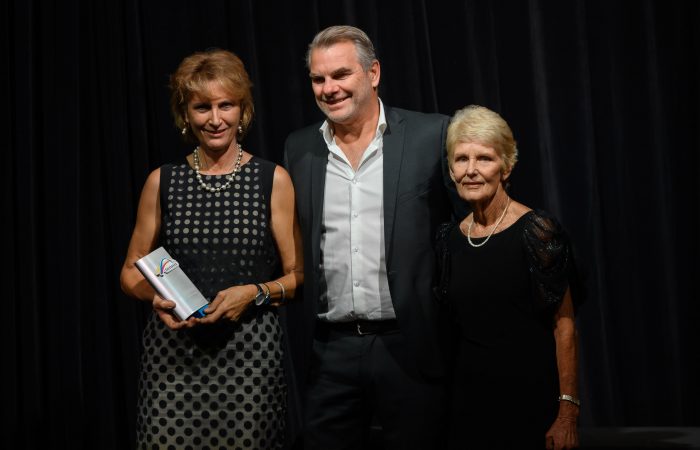 As the coach of the Boys 16 – 18+ programs at the NSW National Academy, with on and off court programs. Jarrad’s commitment and care to his players wellbeing has led to his success over the years and he is highly regarded within the tennis community. 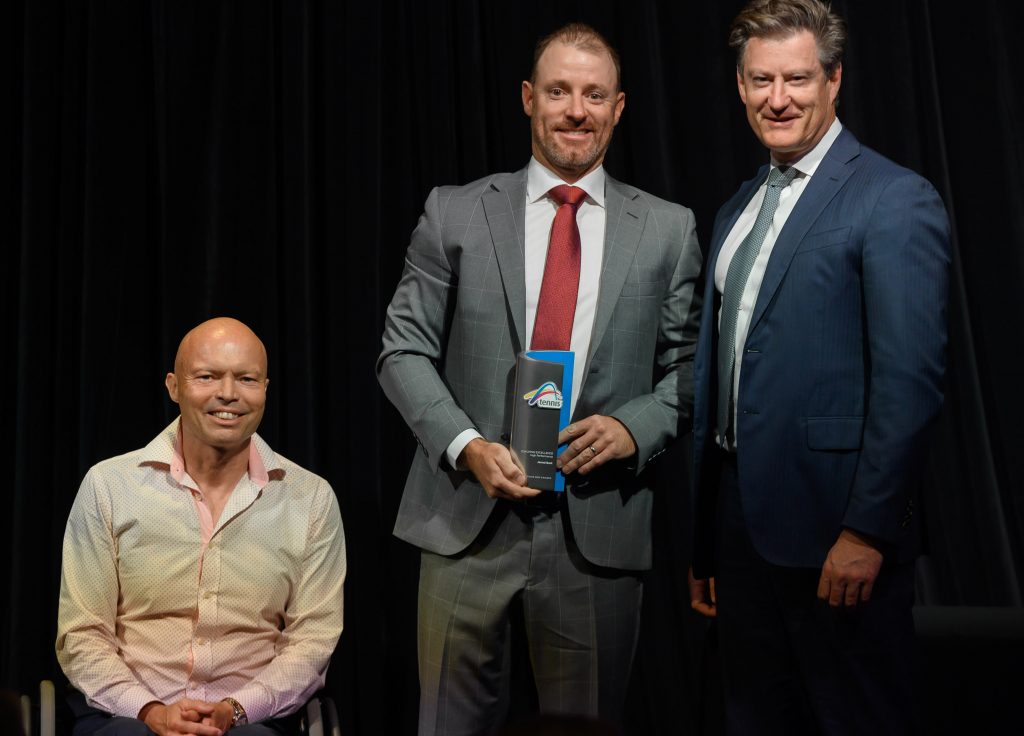 As the Head Coach of Coast Community Tennis, Gemma Eaton has spent a great deal of her time promoting tennis through the local schools and Free Tennis Days. With over 130 ANZ Hot Shots participants in her program, Gemma has been able to host an ANZ Hot Shots Match Play once a week, which has created a pathway for players transitioning to leagues and tournaments over time. As a SHEroes ambassador Gemma has participated in various workshops to further her skills which she has been able to take back to her coaching programs and community. 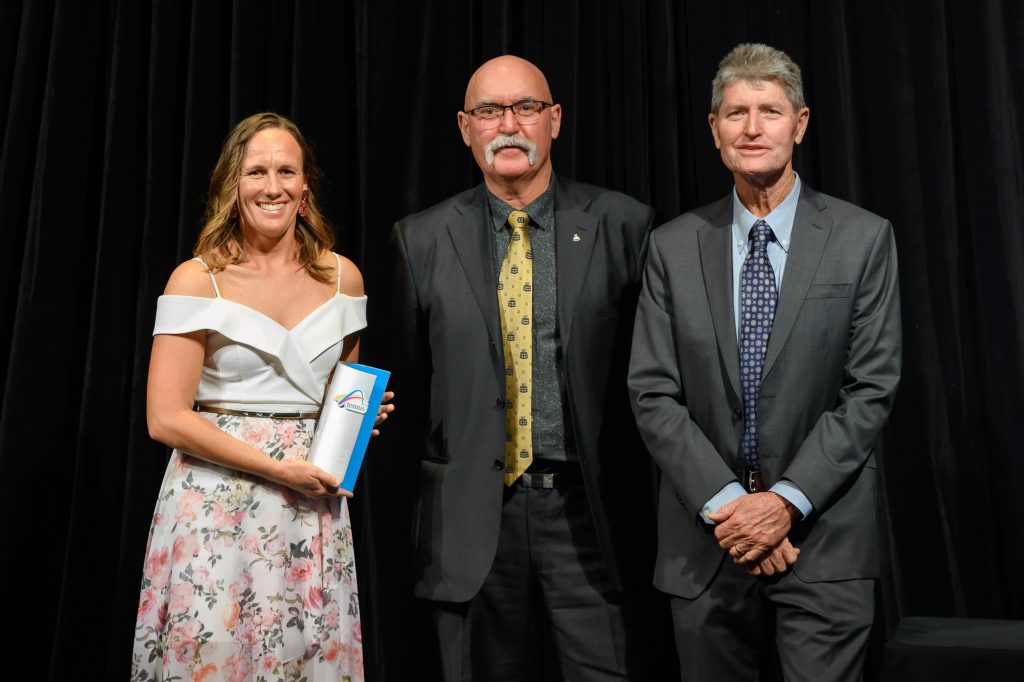 Paul focuses on developing an athlete holistically – physically, mentally and emotionally. This commitment to holistic development has allowed him to build a strong team and to get the very best out of every player. His sessions are designed around having fun, whilst challenging the athlete. 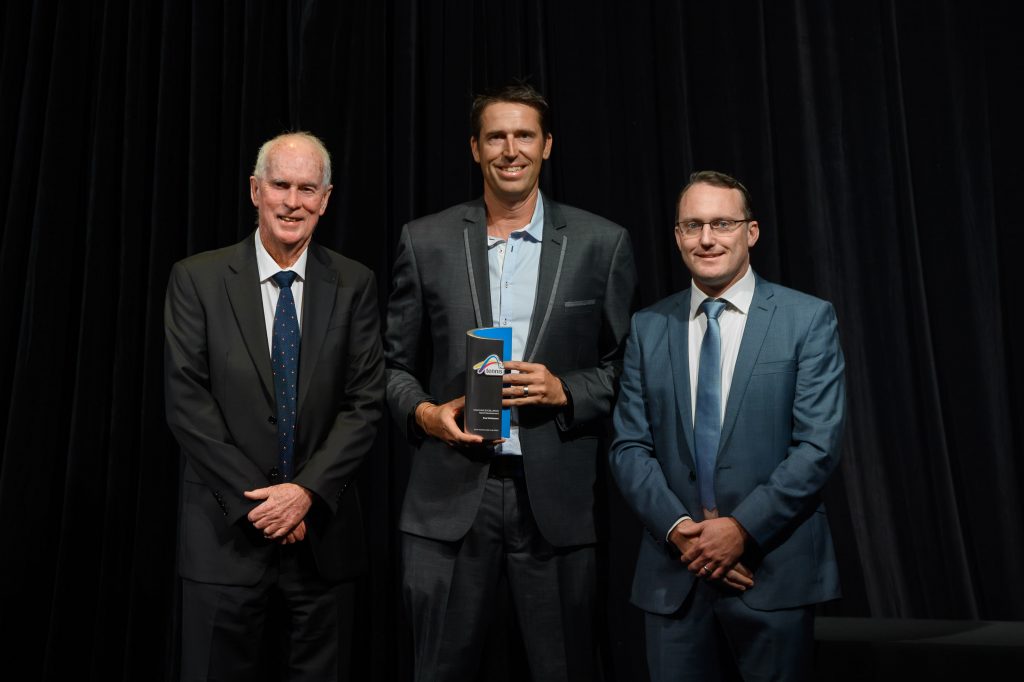 Alyssa is an active and committed member of Windang Tennis Club and recently joined the Tennis South East Regional Committee as their Publicity/Media Officer. She is always advocating ideas to keep tennis thriving in her community and is an active volunteer with the local Saturday morning competitions and at the Junior Development Series 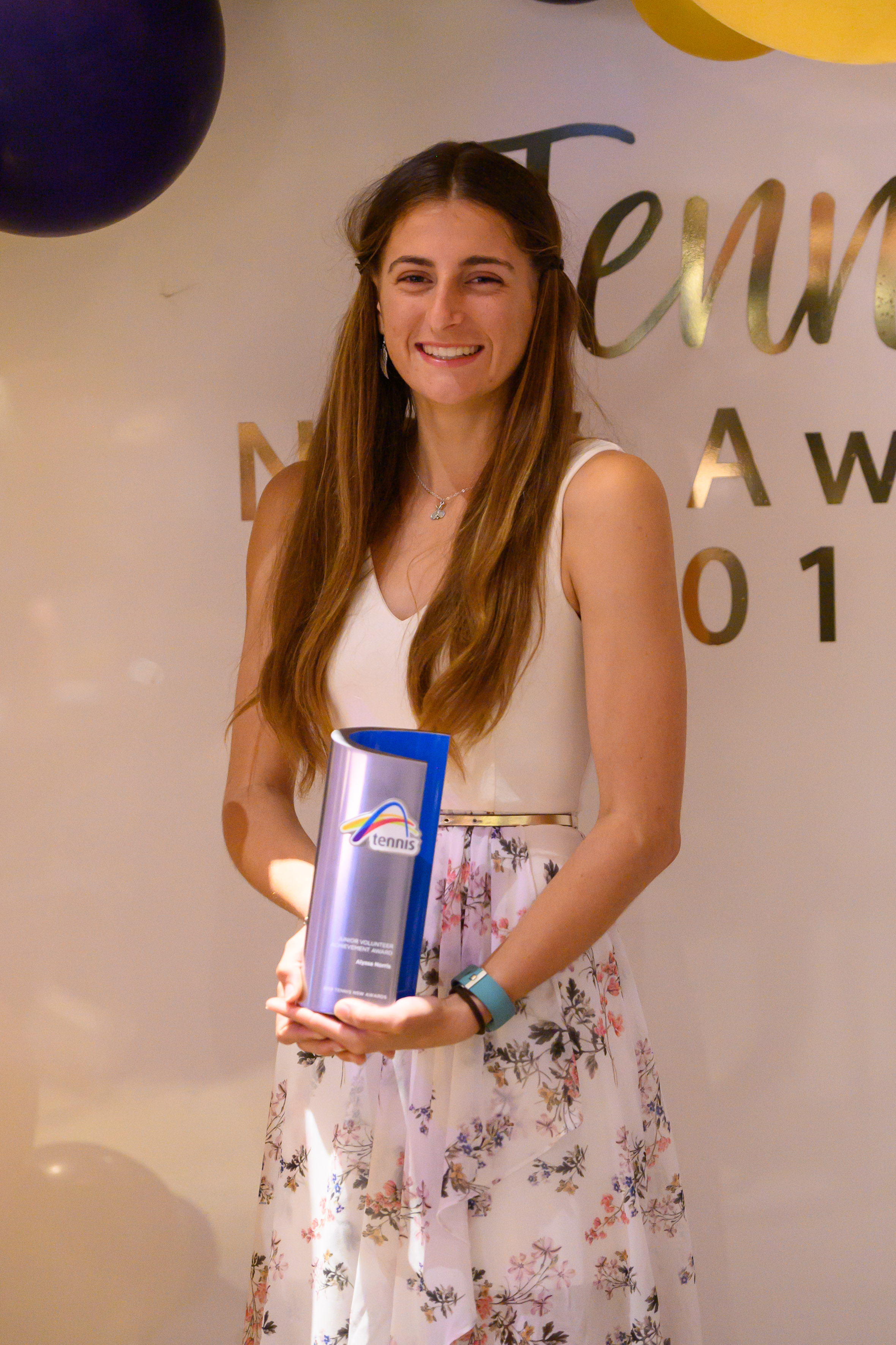 City Community Tennis offers over 2,000 children’s sessions, and has run more 14 Community Events throughout the year. They are a founding partner of The Community Tennis Project, a not-for profit scholarship fund established to help disadvantaged children and youth living in Sydney who can’t afford to pay for tennis lessons 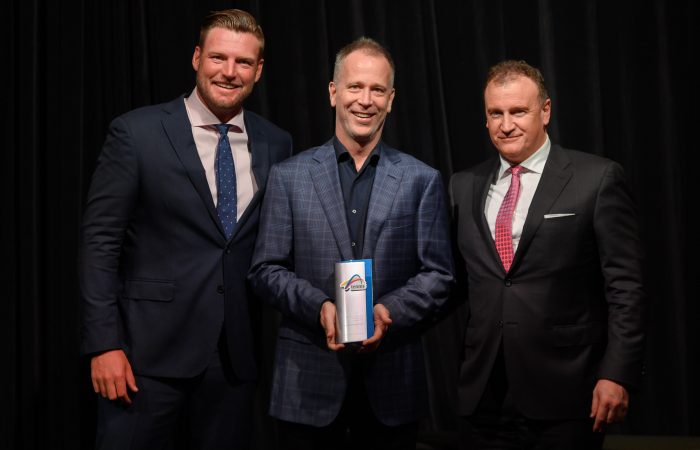 Dennis Sales of the Nepean District Tennis Association. His contribution to his own Association was recognized in 2007 when he was awarded Life Membership and in the period since then oversaw significant growth in the Association as it transitioned into a full management model, employing their first ever General Manager and secured over $2m in local and state government grants to help develop and upgrade the venue. 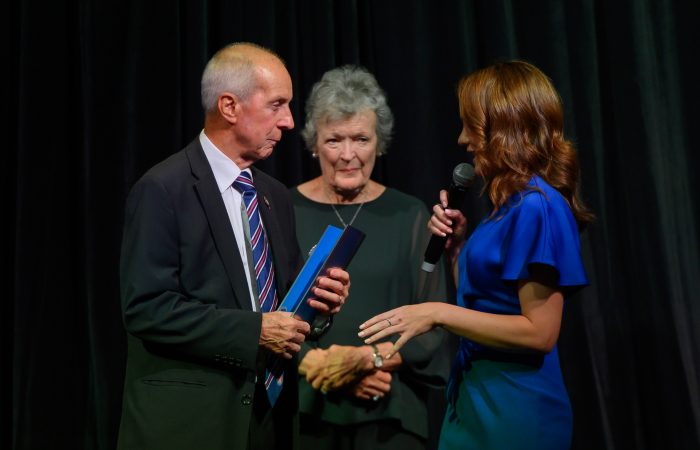 Alex continues to perform at an exceptional standard 2019 has been a standout year for the NSW Player of the year. Breaking into the top 30 in the world and now sitting at 28, Alex’s hard work and dedication to the sport is seeing him great success. Good luck to Alex for the remaining 2019 year with the ATP Next Gen finals coming up, and a mammoth 2020 summer around the corner.