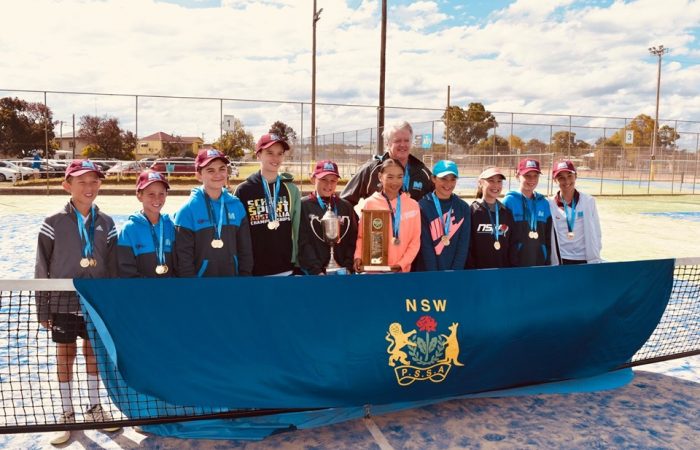 The 2019 PSSA Primary Tennis Championship were held at Inverell, NSW, from 7th – 10th of May.

130 Boys and Girls representing 13 Associations battled it out in the North West region for 4 days. Congratulations to Mackillop who took out the overall titles in the boys, and the Don Moon Trophy. Sydney West also took out the championship in the girls. As a result, a NSW team were selected who will travel to Perth in October for the School Sport Australia Championships.

Over the course of the 4 days, the Tennis NSW team assisted in running programs at local schools, giving away ANZ Hot Shots equipment, and the overall running of the tournament.

Congratulations to Tennis Convener Jonathan Russell from Muswellbrook Public School who was awarded a Tennis Service Award for his contribution to the sport for over 10 years.

Well done to all players and good luck to the NSW team later this year! 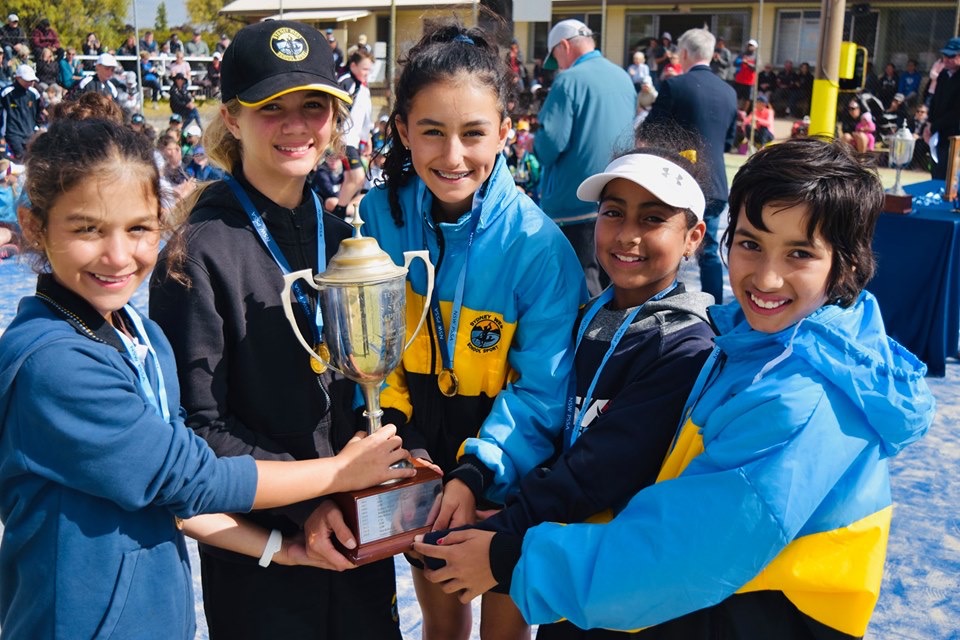 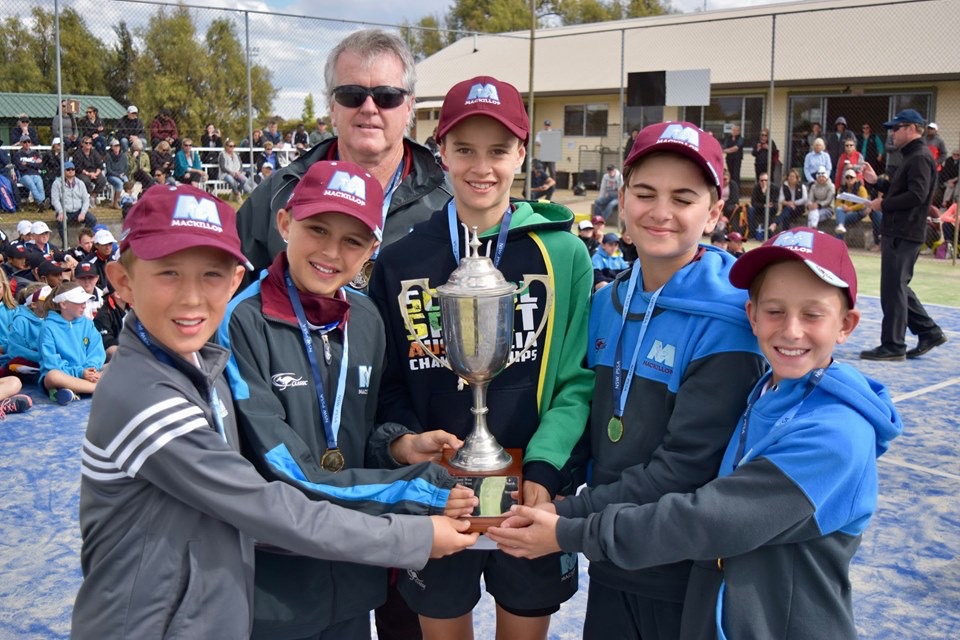