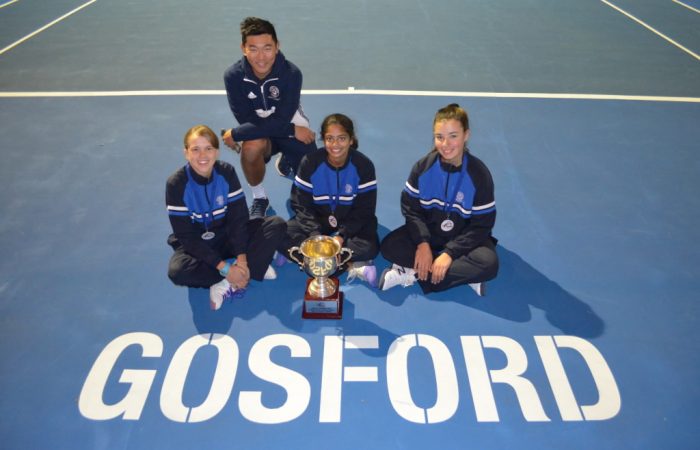 The 14/u NSW State Teams event was held in Gosford on 24-25 June with 72 of the best players in NSW coming together to participate in the prestigious event. The NSW State Teams Championships provides players the opportunity to experience a Fed Cup and Davis Cup like format where team managers are on court to guide players through the event.

The girls and boys events were both won by Metropolitan teams, with the Metro Orange Flames taking out the boys event and the Ken Rosewall Cup, while the girls title and Lesley Bowrey Cup went to the Metro Red Fireballs.

The Metro Orange Flames faced off against the local Northumberland Thunder team in the Ken Rosewall Cup final, winning by 6 sets to 1. It was closer in the battle for the Lesley Bowrey Cup, with the Metro Red Fireballs defeating to Metro Golden Lightning by 5 sets to 3. 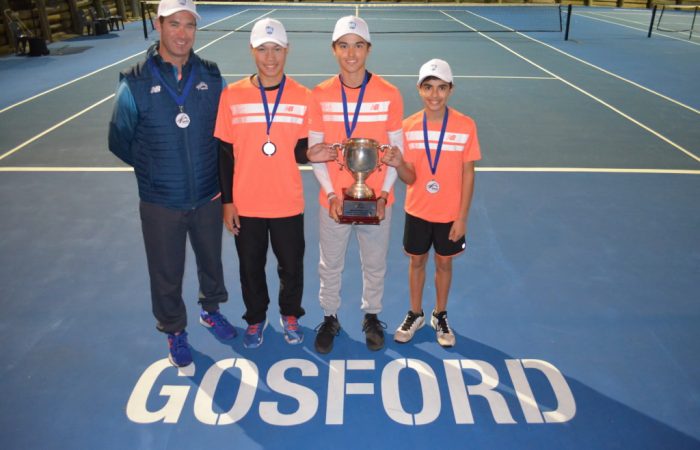