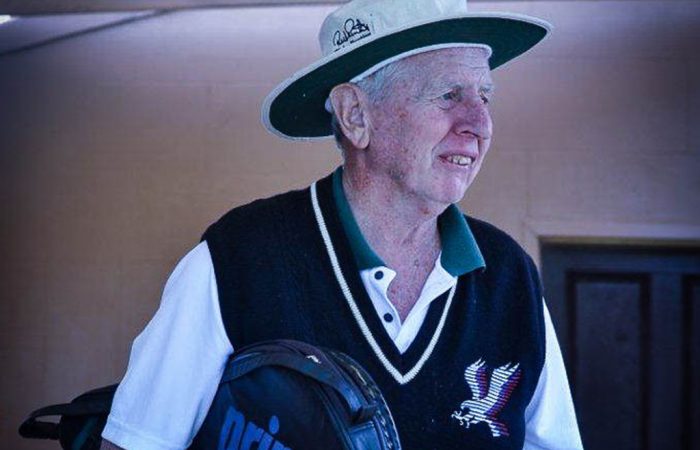 With Badge now underway around Sydney, one player in particular is celebrating a significant milestone.

James ‘Jim’ Leggatt played his first Badge match at the age of 18 for Western Suburbs Lawn Tennis and this year will be playing in his 60th consecutive year at age 78.

Jim’s father also played Badge for many years and his son, Brian, is entering his 28th consecutive season.

From all of us at Tennis NSW, congratulations Jim and good luck for the season ahead!

Badge is Sydney’s oldest tennis competition which welcomes players of all ages and abilities. For information on Badge, click here.