Tennis venues secure over $4.6 million in grant funding for projects around South Australia 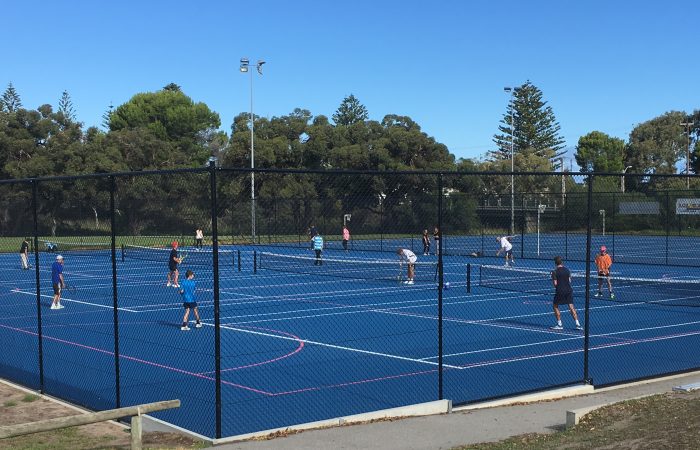 Twenty-five tennis venues have been successful in securing over $4.6 million in grant funding through the Office for Recreation, Sport and Racing this week to complete projects to a value of almost $9.2 million.

Spalding Tennis Club has received $146,400 to resurface two existing tennis courts and build two new tennis courts as part of their relocation to the main sporting precinct at Spalding Oval. The tennis club will now sit alongside the football and netball clubs, with four tennis courts under lights.

Peake Gardens Riverside Tennis Club (Marleston, SA) has received $959,750 to redevelop the clubrooms including female, male and unisex change rooms and toilet facilities, as well as the kitchen, canteen and bar.

“These projects will improve accessibility, create more welcoming environments and provide opportunities for the community to lead a healthy and active lifestyle.

“Our sincere thanks to the South Australian Government and the Office for Recreation, Sport and Racing for their continued support of our sport.”