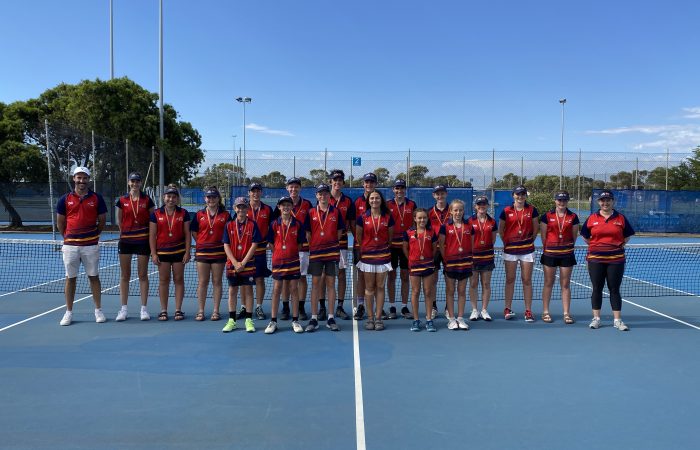 The six regions are:

The six regional areas are outlined in the Regional Boundaries Map. Each of these regional areas have an appointed Regional Coordinator who are responsible for communicating to the players and parents and two appointed Regional Coaches who are responsible for coordinating the ANZ Mobile Lending State Foundation Cup squad training and team selection within their region.

Below is a list of the six regions and the appointed Head Regional Coordinator:

From the ANZ Mobile Lending State Foundation Cup, Regional State Representative teams are selected in the 13/u, 15/u and 17/u age groups. These Regional State Teams compete in national events held in December and January.