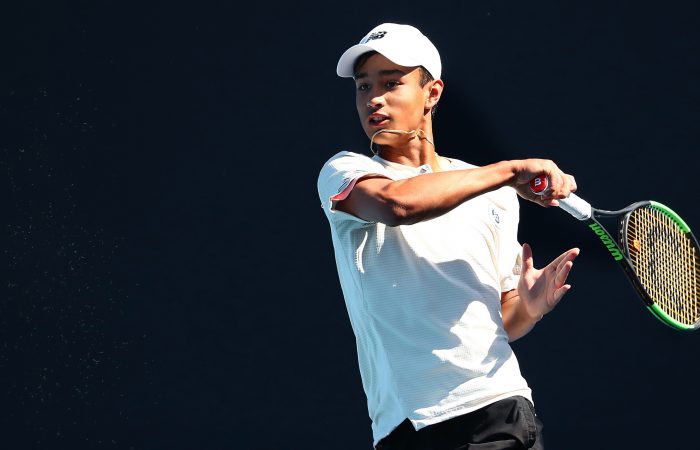 A frequently asked questions document is now available here. If you have any further questions, please do not hesitate to contact the Tournaments team in your state/territory or the Tennis Australia Tournaments team via email: [email protected].