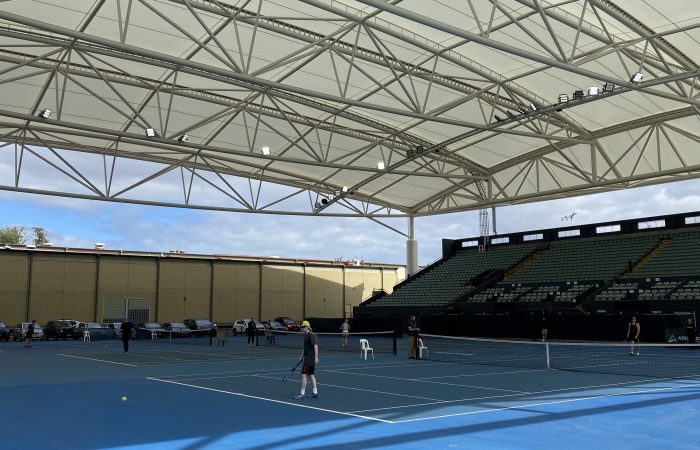 Michael Leigh defeated Haskett 2-4 4-3 4-0 to win the singles championship, before winning the doubles alongside Oscar Stubbs 4-0 4-0 against Chris Hanson and Ricky Segura.

Congratulations to all players who took part in this tournament.