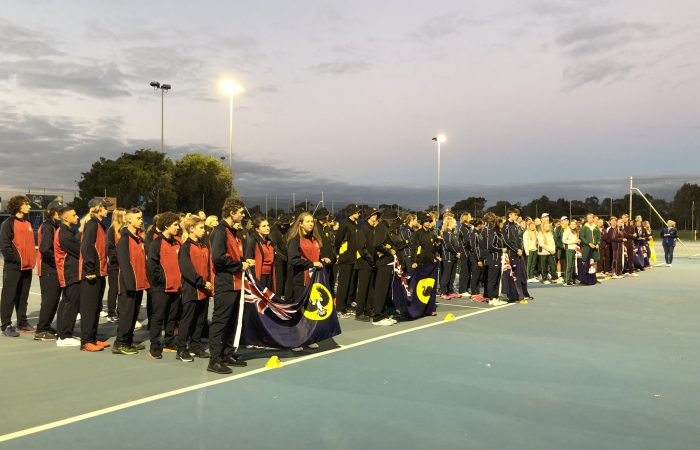 The Pizzey Cup, the 2019 School Sport Australia Tennis Championships kicks off today with 115 athletes from across the country descending on Adelaide, South Australia for the prestigious event from 4 to 11 May, 2019

The tournament will see athletes compete in both team and singles events across two venues; the Seaside Tennis Club and the West Lakes Tennis Club.

As well as an opportunity to take part in consistent and quality match play, the athletes will also get the chance to take part in an educational workshop delivered by Indra Reinpuu – Olympic and World Championship Coach (Barefoot Leadership). 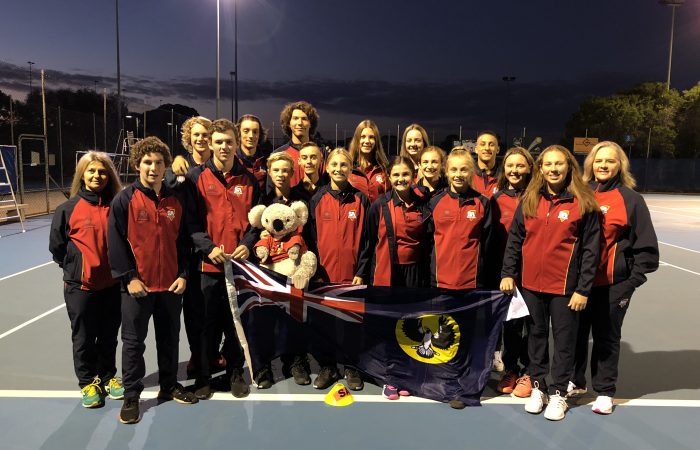