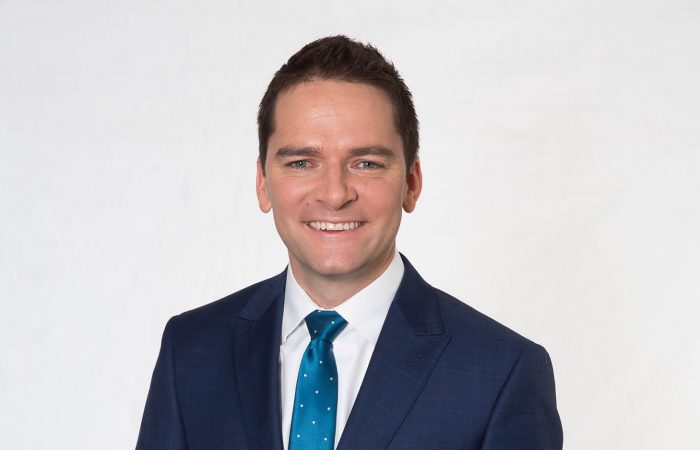 We are thrilled to announce that Channel 9’s Tom Rehn will host the Tennis SA Awards Dinner on Saturday night.

Tom is a passionate presenter and reporter who has 15 years experience in the media industry, working predominantly in television and radio.

After beginning at Channel 7 in 2004 at the age of 21, he transferred to Melbourne for Channel 7 in 2007 and his talent was recognised winning the Clinton Grybas award for best young AFL reporter in 2008.

Since then, he has covered the Beijing Olympics as a producer in 2008, worked for Channel 9 at the 2018 Gold Coast Commonwealth Games and was a major part of Channel 9’s Australian Open coverage as a commentator and reporter earlier this year.

He is currently the weekend sports reader for Channel 9, a role he has held for seven years.

In addition to this, Tom reads sport for the FIVEaa breakfast show, commentates AFL, Big Bash and A-League for Croc Media and commentates netball matches for Channel 9.

He is a well renowned MC who has vast hosting experience with major sporting clubs and associations, as well as extensive experience at a corporate level.