Australian Astra Sharma has qualified for a WTA 1000 tournament at Indian Wells. 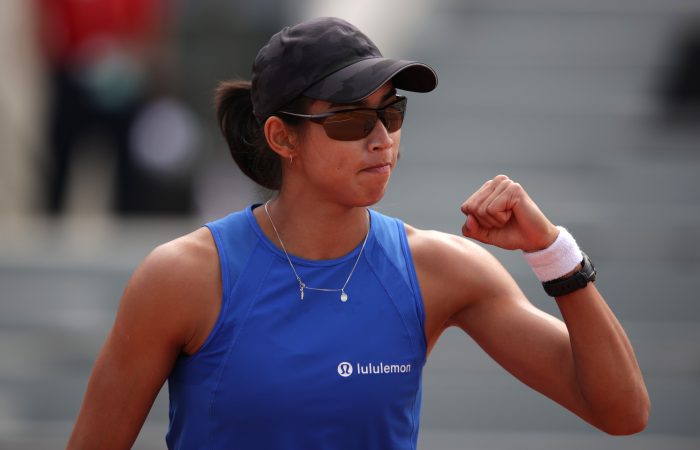 Astra Sharma has earned a place in the Indian Wells main draw, qualifying with a 7-5 6-0 victory over American wildcard Peyton Stearns today.

The 26-year-old from Perth was clutch under pressure, saving nine of the 10 break points she faced in the 79-minute final qualifying round match.

The world No.102-ranked Sharma plays Croatian Donna Vekic in the opening round. It will be her first career meeting with the former top-20 player, who is currently ranked No.99 and on a four-match losing streak.

Aleksandar Vukic advanced to the final round in the men’s qualifying singles competition, posting a 6-2 7-5 win against American Ulises Blanch.

The world No.202 is the last Australian in the draw, with Alex Bolt, Thanasi Kokkinakis and Jason Kubler all losing their opening-round matches.

Kokkinakis had a match point – and saved five – in his clash with Italian Matteo Viola, before eventually being beaten in a final-set tiebreak.