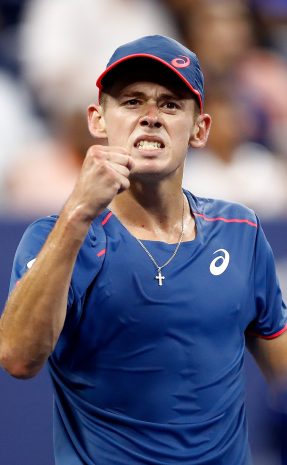 “I just remember this tie as an orange boy and to be able to come back here and play in my home town on a court which I love, it's going to be very exciting that's for sure.”

Alex de Minaur in the news 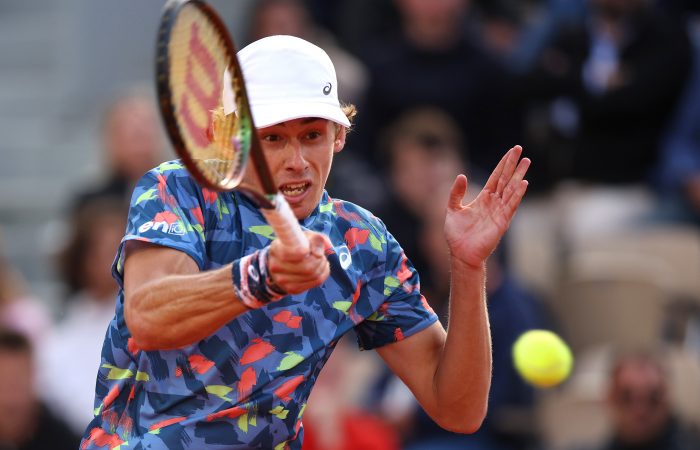 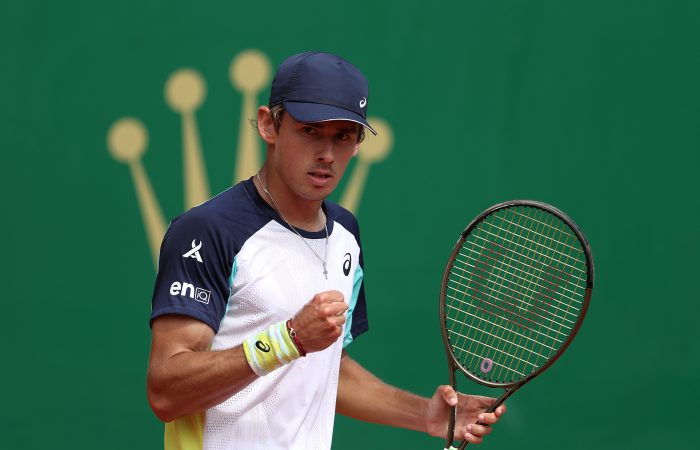 Alex de Minaur is one of three Australians scheduled to compete on day three at Roland Garros 2022.
Read more
Saville surges into Roland Garros second round 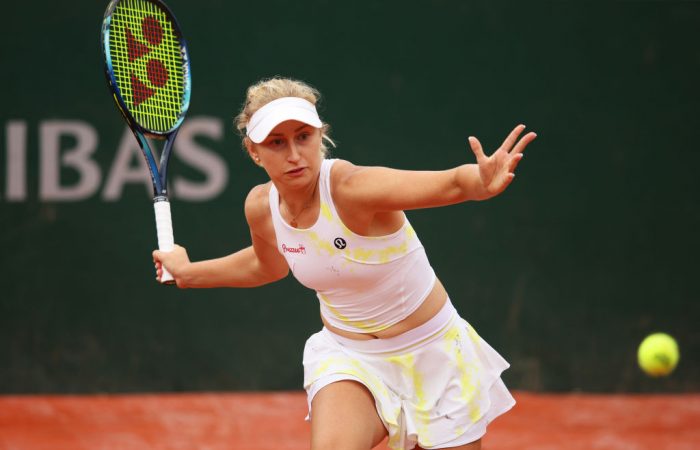