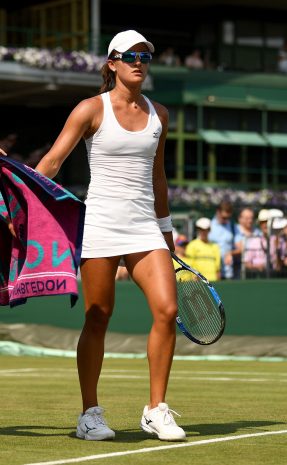 “We’re already thinking about how we can do it (defend our title), we’re booking the tickets for next year.”

Arina Rodionova in the news

Barty set for next challenge at Australian Open 2022 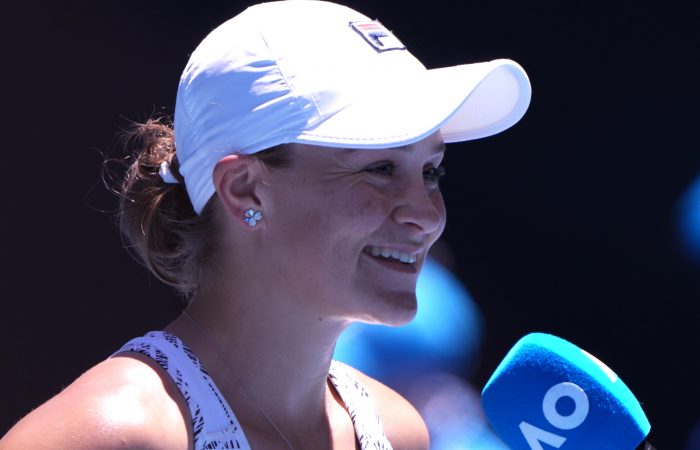 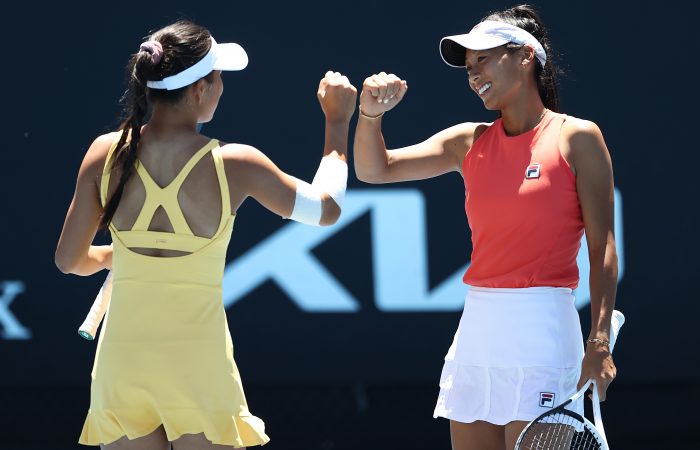 Eight Australians, including Lizette Cabrera and Priscilla Hon, have progressed to the second round in the Australian Open 2022 women's doubles competition.
Read more
Aussies embracing opportunities on day four at AO 2022 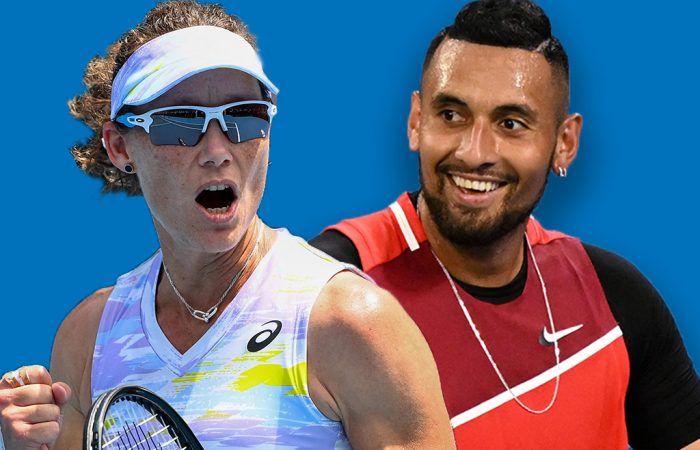 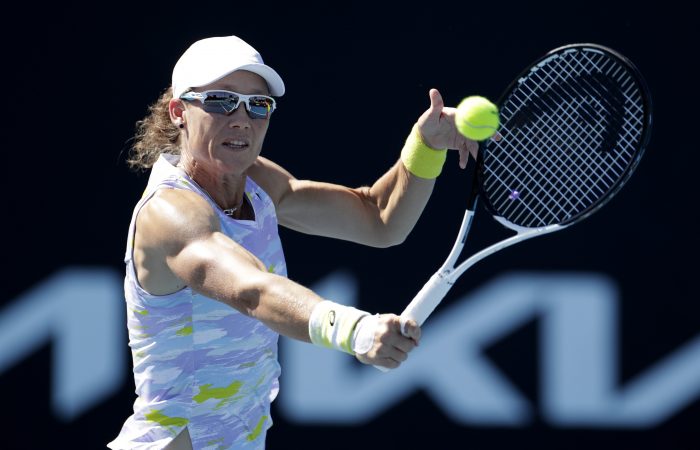