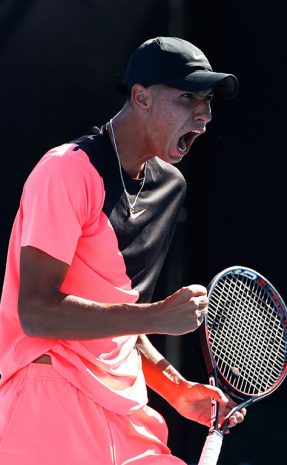 » Popryin falls to Berrettini at US Open

Alexei Popyrin in the news 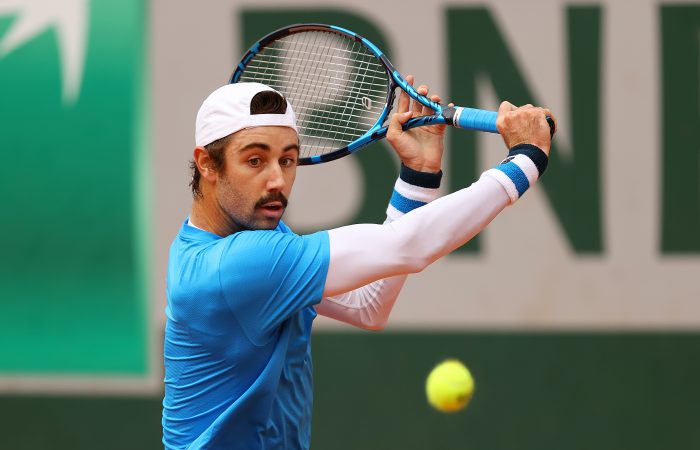 Jordan Thompson and Alexei Popyrin have been eliminated in Cologne, but John Peers wins his opening round match in Antwerp.
Read more
Aussies in action: De Minaur returns in Antwerp 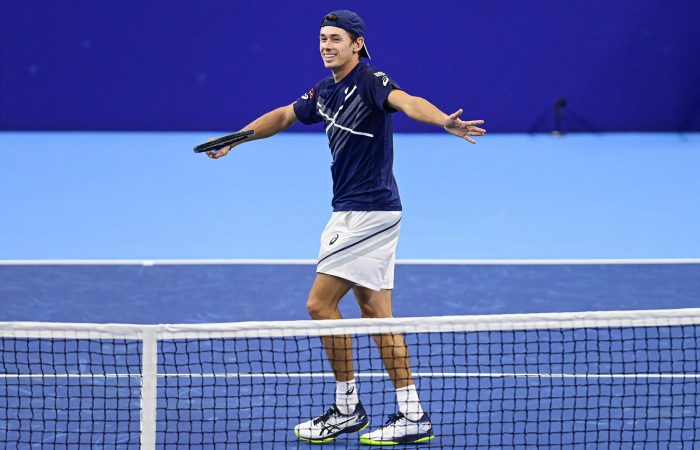 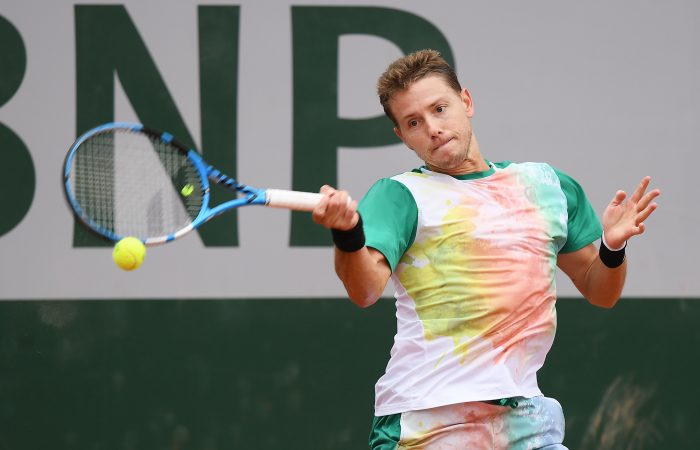 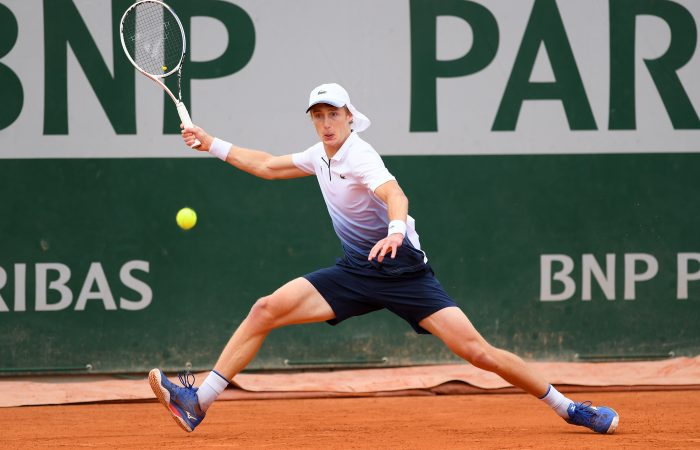 Marc Polmans is through to the second round in Paris after scoring his first top-50 win.
Read more
read more articles