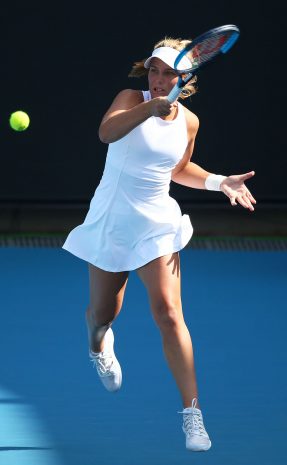 “ I'm so grateful to be training in Brisbane. There's so much great support. So many good friends.”

Maddison Inglis in the news 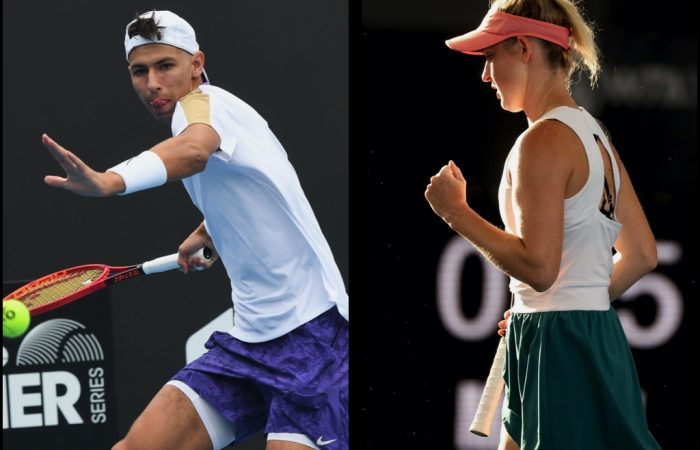 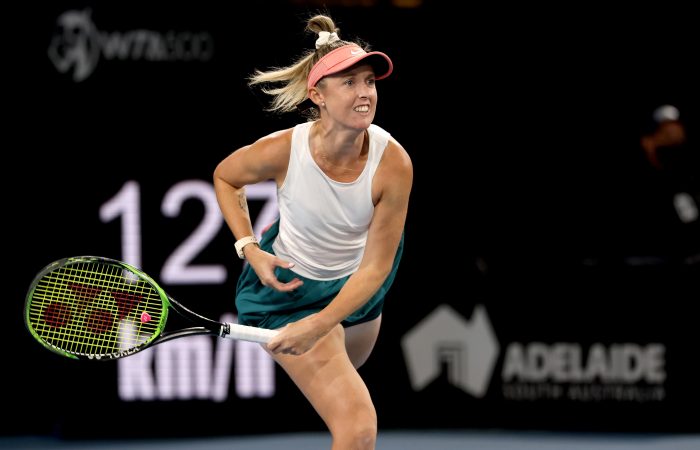 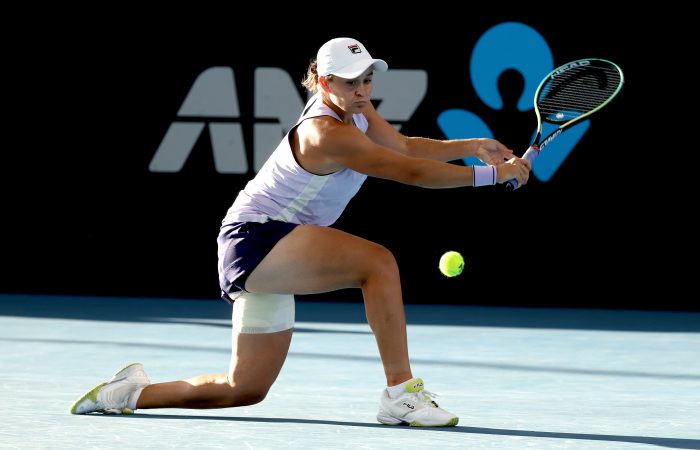 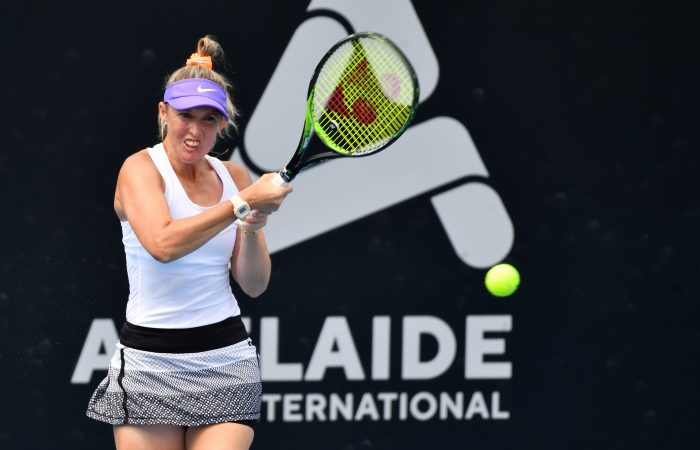 Australian Storm Sanders has recorded the biggest win of her career to advance to her first WTA-level quarterfinal at this week's Adelaide International.
Read more
read more articles