Some of our Australian players share what off-court activities are keeping them entertained during the COVID-19 pandemic. 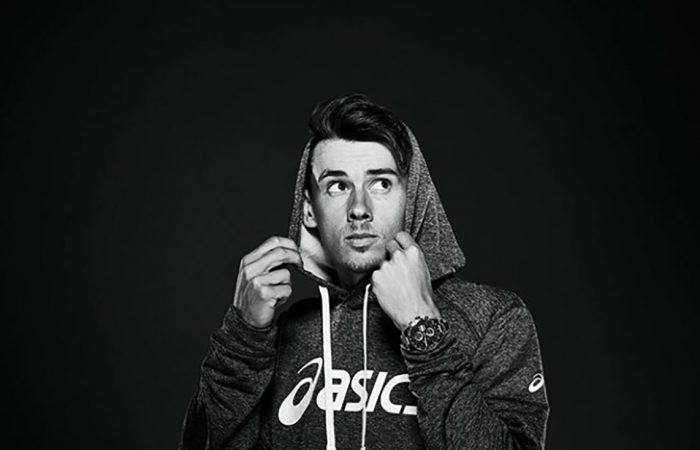 Like many Australians, our top-ranked players are finding new activities to keep them entertained as they practice social distancing rules. This is what they have been up to …

John Millman, world No.43: I’ve got a German girlfriend and she’s put up with me for a while, so I’ve decided I’m going to start trying to speak a bit more German. I like to get out on the golf course too, they haven’t been closed in Queensland. I thought buying new clubs and the best putter on the market would fix my golf game up – but it has not.

Ajla Tomljanovic, world No.56: I’ve been trying to learn Italian. I did start off really well, but then I kind of lost interest. I improved a lot in the first couple of weeks but then it got really tough, so I’m kind of throwing in the towel a little bit.

James Duckworth, world No.83: My brother is over in New York. We speak most days and play a little mini-golf online which keeps us entertained. I also did a 1000-piece puzzle, and just a lot of speaking to family and friends.

Sam Stosur, world No.97: I need to get into the garden, there’s a few weeds growing at the moment. I’ve never been much of a green thumb, but I’m going to have to learn pretty quickly to make sure the weeds don’t overtake all the beautiful plants that are in there. I’d love to learn a language but I’ve been saying that all my life so I don’t know whether that’s going to happen. I think my social media time on my phone has increased dramatically since I’ve been home too.

Alexei Popyrin, world No.103: Just taking it easy you know, spending as much time as possible with the family and playing some Monopoly with them pretty much every night. I haven’t had the luck of winning … yet. We found the Monopoly game in the closet, it’s in French so we have to translate every card that’s there. I’ve also been playing Scrabble on the iPad and playing a lot of PlayStation.

Arina Rodionova, world No.152: It’s been really fun doing some coaching over the past few weeks, great to see kids improve so quickly.

Thanasi Kokkinakis, world No.237: I actually started a little bit of light reading, I’m not a massive reader, but I’m trying to keep myself occupied. The thing I do a lot of is PlayStation. I’m getting real good at NBA 2K – so if anyone wants to play with me, go ahead.

Daria Gavrilova, world No.250: To fill up my days, I do a lot of drawing. I have a mindfulness corner, I like to draw there. I have actually been doing a lot of cards. I thought, the drawings are just for me but if I do cards I can write nice letters in them for other people. I made a birthday card for Sam Stosur and she said it was beautiful.

Using this quarantine as an excuse to post this… but I’ve always been that crazy anyway lol pic.twitter.com/uIsLWVAUNo

Storm Sanders, world No.276: I’ve been reading a lot and I bought a ukulele, but I’ve put that away because I’m not very good. I do want to try and learn how to play, so I might give it another ago.

Alicia Molik, Australian Fed Cup captain: Skateboarding down the laneway (near her house). My kids have been on it so much, I’ve actually started to have a go myself.

Todd Woodbridge, 22-time Grand Slam champion: My son has been teaching me how to tap dance.