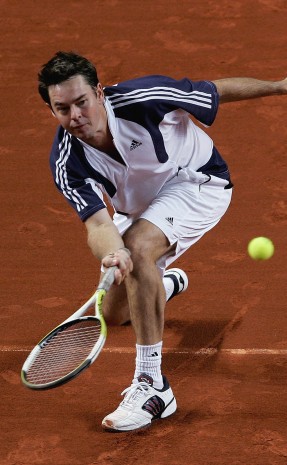 ““I would imagine that if it was me in that scenario, I would ... speak to my coach and trainer, and go: well here’s my block – and we don’t know how long that block is going to be – but here is what I’m going to be working on, on getting fit, getting more strength, and finding a way to build that.””

» Woodbridge: players can benefit from time at home

Todd Woodbridge formed half of arguably the most successful doubles combination in history, pairing with compatriot Mark Woodforde to win 11 Grand Slam doubles titles and five straight Wimbledon titles as well as an Olympic gold medal at Atlanta in 1996. From 1996 to 1997 the “Woodies” came within one match of holding all four major doubles titles, winning the Wimbledon, US Open and Australian Open trophies before falling in the 1997 French Open final. Woodforde retired shortly after the pair won a silver medal at the 2000 Sydney Olympics (they’d already completed their Grand Slam set with the Roland Garros title) and Woodbridge began a successful partnership with Sweden’s Jonas Bjorkman that reaped a further five majors. Part of Australia’s winning Davis Cup teams in 1999 and 2003, Woodbridge retired after the 2005 Wimbledon championships with a record 83 doubles titles. He also proved an adept singles player, peaking at world No.19 in May 1997, reaching the Wimbledon semifinals the same year and winning two ATP singles titles.

Todd Woodbridge in the news What have Australia's top-ranked players been up to? We've collated tweets and posts from this week to keep fans up to date ...
Read more
Social round-up: The wedding edition 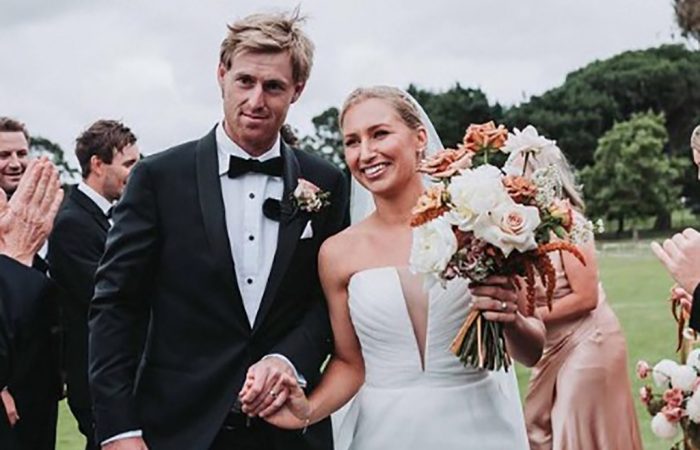 What have Australia's top-ranked players been up to? We've collated tweets and posts from this week to keep fans up to date ...
Read more
ANZ Tennis Hot Shots Racquet Roadshow reaches 200,000 milestone at Syndal South Primary School 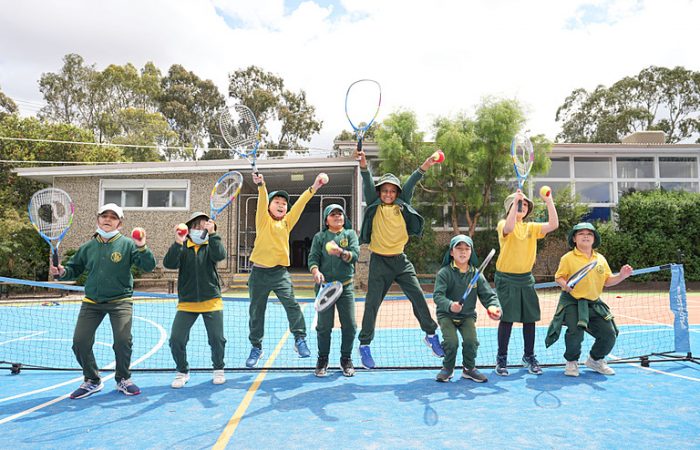