“We gave everything today. We fell just a fraction short. That happens.”

» Molik on Fed Cup final: “We gave everything today”

Alicia Molik in the news 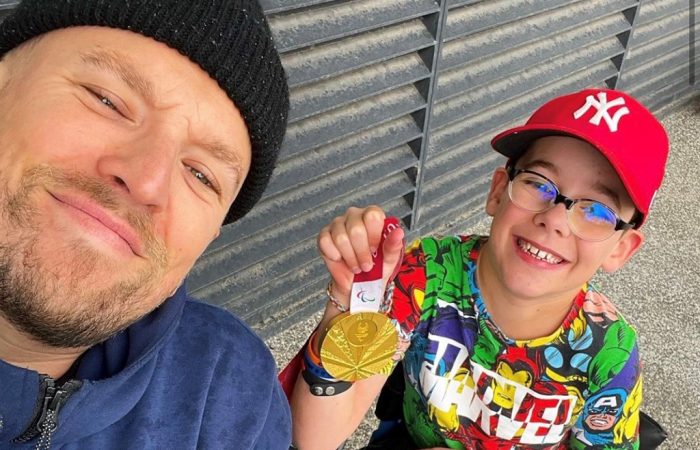 What have Australia's top-ranked players been up to? We've collated tweets and posts from this week to keep fans up to date ...
Read more
Switzerland dashes Australian dreams in Billie Jean King Cup semifinals 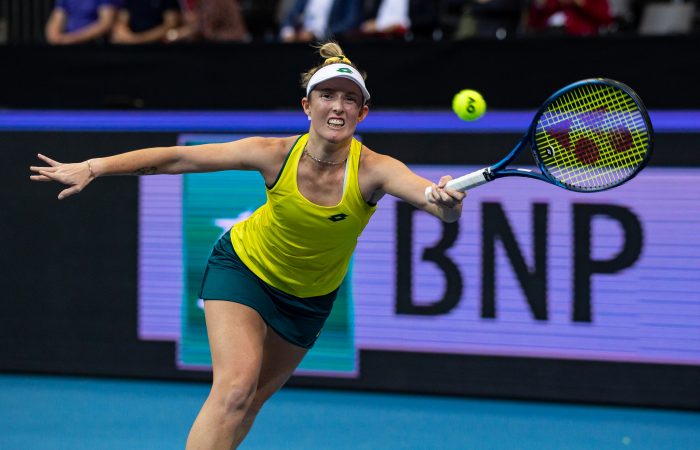 Australia's winning run at the Billie Jean King Cup is over, with Switzerland proving too strong in the semifinals.
Read more
Alicia Molik: “We can’t wait, what a great opportunity” 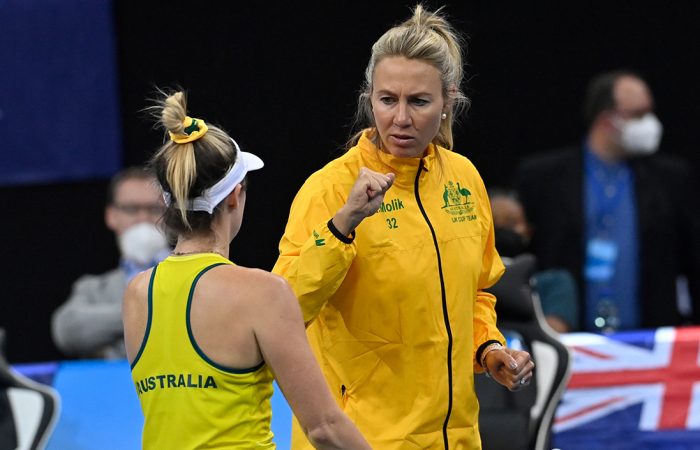 Australian captain Alicia Molik is feeling confident ahead of a semifinal showdown with Switzerland at the Billie Jean King Cup.
Read more
Ajla Tomljanovic: “We want to win for our country” 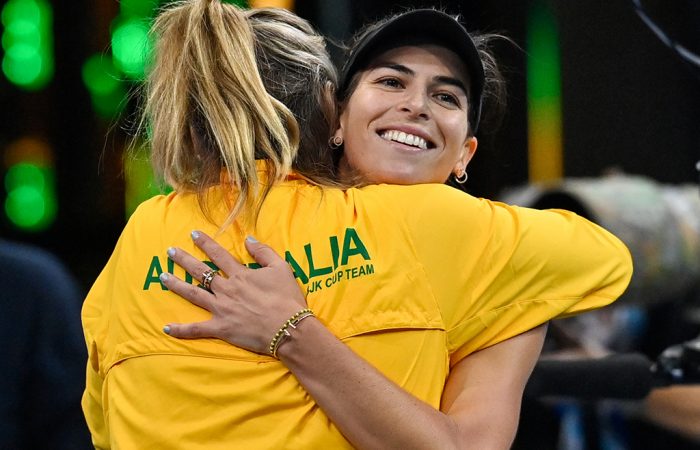