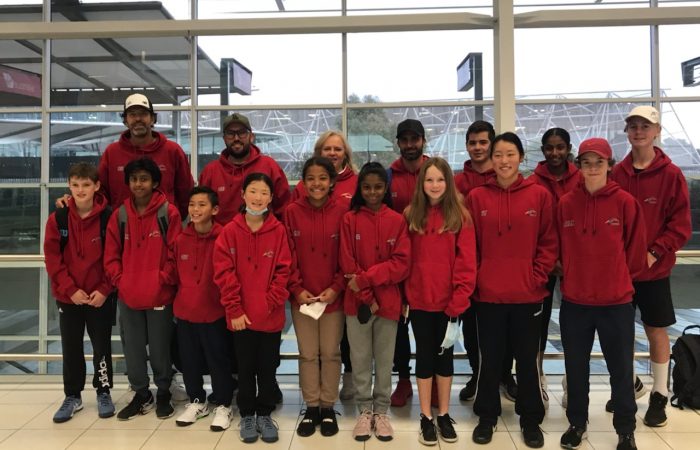 Tennis SA is thrilled to announce the 11/u, 13/u and 15/u teams set to compete in the 2022 Australian Teams Championships presented by Kia being held at KDV Sport in Carrara, Queensland starting on Friday.

South Australia has an impressive history in the event, with the likes of Alicia Molik, Thanasi Kokkinakis and Luke Saville having represented the state.