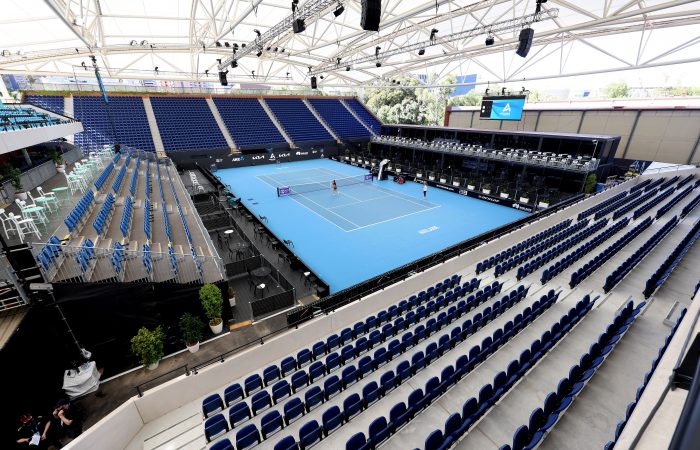 Set in the picturesque heart of Adelaide, The Drive has been revealed as the new name of the home of tennis in South Australia.

The Drive was announced by Tennis SA CEO Debbie Sterrey on Monday as the Adelaide International kicked off, and with the stunning $44 million stage two redevelopment over the halfway point of completion.

As well as hosting world-class international tennis events, The Drive will play host to a wide variety of community, sporting and entertainment events, making it a valuable addition to both the rich sporting and cultural life of the city.

“Acknowledging the rich tennis history of our site was of paramount importance when it came to naming the venue,” Debbie Sterrey said.

“So many have fond memories of attending concerts and entertainment events, as well as tennis tournaments here in days gone by.

“We hope that The Drive returns to become the place where new memories can be made,” Sterrey added.

Opportunities to recognise former South Australian tennis greats at The Drive are also being developed, with further announcements to be made when the venue is complete.

Event ready for the Adelaide International, The Drive will be completed and officially opened in the second half of 2022.