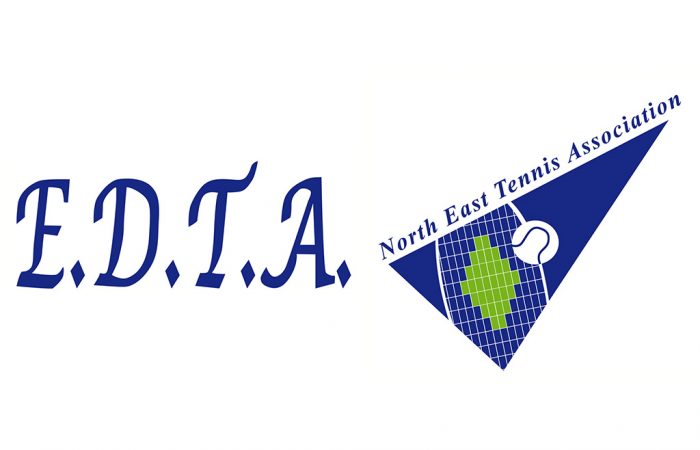 The Eastern Districts and North East Tennis Associations senior summer competition season for 2020/21 consisted of 15 rounds with 179 teams competing each week. All participating clubs are to be commended for the excellent sportsmanship and the spirited competition that was shown throughout the season.