Volunteer and Club of the Month – January 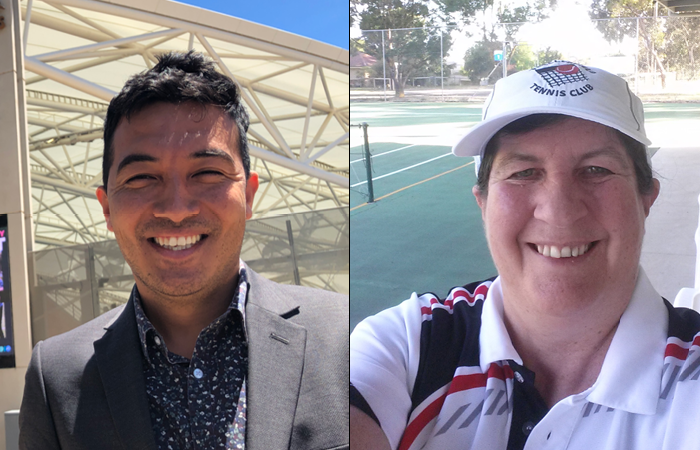 A new, invigorated committee was also recently appointed and keen to build momentum further in such areas as social tennis, sponsorships with local businesses and competition numbers, whilst simultaneously promoting Tennis SA initiatives including ClubSpark and Open Court Sessions.

Macclesfield Tennis Club are always looking for ways to ensure the future of tennis in the local community thrives. They have been proactive in upgrading their facilities over the years, and more recently looking to resurface their courts. Their exceptional collaboration with other recreation ground tenants makes them an excellent example of a rural multi-use facility.

Karen Baraglia has been involved with Macclesfield Tennis Club since 1983 and became the Treasurer in 1996, the same year she also became the Junior Recording Secretary for Onkaparinga Tennis Association, to then move up to Association Treasurer in 2007.

Karen has successfully been involved with the process of applying for and administering a number of grants for facility upgrades.

Aref Ahmadi has been with Grange Lawn Tennis Club since 2005, starting as a junior player and now heavily involved in the committee as the Treasurer. Arriving in Adelaide from Afghanistan under refugee status, he has immersed himself in his local community and has been an ambassador for inclusion through the tennis communities.

Aref has helped with recent club developments including the recent upgrade of hard-courts, development of two new grass-courts, and securing a grant for the ‘Move It’ program which specifically targets the progression of tennis to multi-cultural communities.