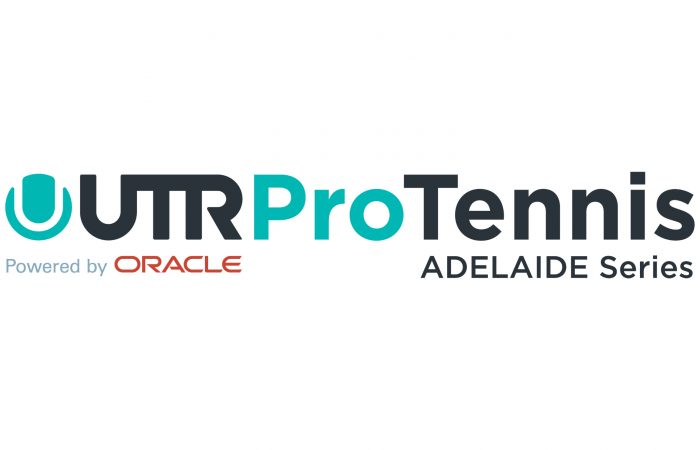 Professional tennis is set to return to Adelaide, with the UTR Pro Tennis Series running from 5-8 July 2020.

Memorial Drive will host three Pool B events during July with players competing for valuable prize money and to improve their Universal Tennis Rating ‘UTR’.

The UTR Pro Tennis Series provides players with the opportunity to compete for $450,000 in prize money following the months-long suspension of the international tours due to the COVID-19 pandemic, and is a key opportunity for players to return to tournament play. Strict biosecurity measures will be in place at each event.

“After such a difficult few months, we are excited to see professional tennis return with the UTR Pro Tennis Series to be held under the canopy at Memorial Drive,” Tennis SA CEO Debbie Sterrey said.

“We have worked really closely with the team to ensure that the appropriate protocols and procedures are in place to allow players to return to court and we look forward to matches commencing on Sunday.”

Live stream
All matches will be streamed via Tennis Australia’s YouTube channel here.