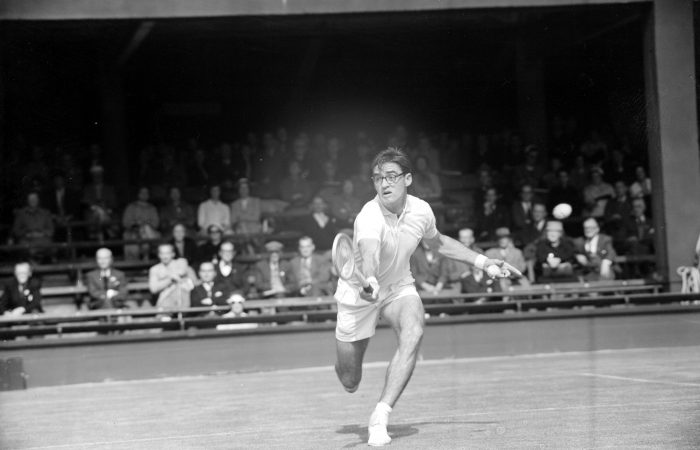 With sadness, the Tennis family is mourning the loss of Don Candy on Sunday 14 June 2020 at the age of 91, following illness.

In singles, Don reached the quarterfinals in Australia in 1952 and 1959, with third and fourth round appearances at each of the other three majors during the 1950s.

Born in Adelaide, Don was a great supporter of Tennis SA, was inducted in to the South Australian Legends Club in 2011 and was a life member of the International Tennis Club of Australia.

Don was farewelled privately on Friday 18 June 2020. Please join us as we offer our sincere condolences to Don’s daughter Georgia and family.

Don will be sadly missed, but always remembered.