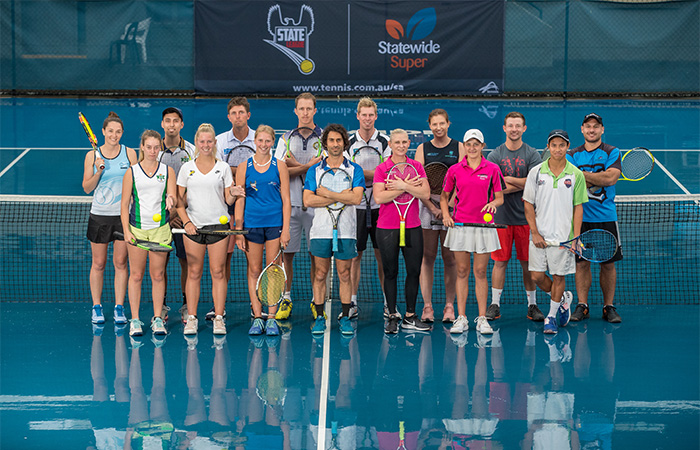 Tennis SA is excited to announce the nomination dates and season fixtures for all Tennis SA administered Summer Leagues for 2019/20.

Part of the upcoming summer season offerings will be the new Metro League Men’s Open Division 1 Doubles as a pilot.

Also, Tennis SA will be administrating the following competitions for the first time;

We also welcome back Statewide Super as Naming Rights Sponsor for the women’s State League and girls Junior State League. We are proud to have their support and look forward to continuing to build the profile of women in tennis.

Please see below list of Tennis SA 2019/20 Summer Leagues with links to all relevant information; 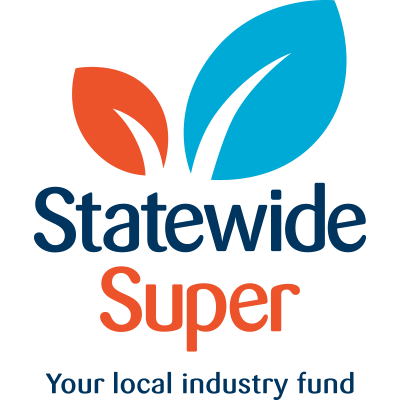