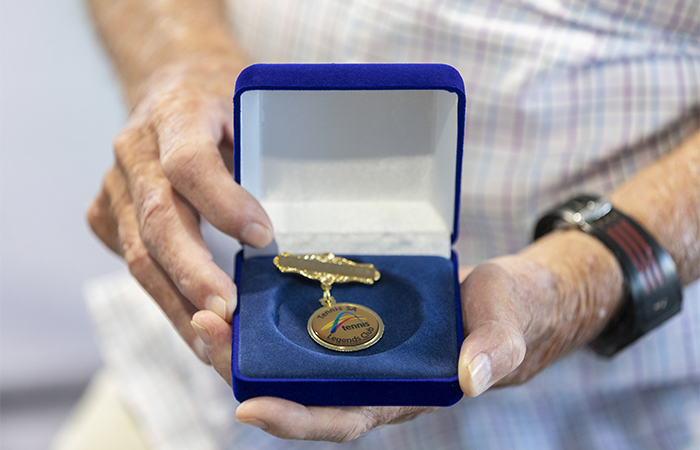 Congratulations to Gwen Thiele, Peter McPherson and Grant Kerr on your induction!

The South Australian Legend’s Club was formed to recognise its past and present international champions of the game.

About 60 of the state’s former International, District, Pennant or State League tennis players from the past 70 years gathered for the special event.

Guests were also treated to a tour of the new Memorial Drive Redevelopment and a special visit from Henri Leconte, who shared some great stories about his playing career and what has changed in tennis over the years.

Thank you to all who attended. Stay tuned for the next SA Player’s Club function – or to be added to the email database please contact Tennis SA.

In case you missed it, click here to view photos from the event.

Unfortunately Gwen is no longer with us, but close friend Jan MacDonald accepted the SA Legends’ Club Pin on her behalf. 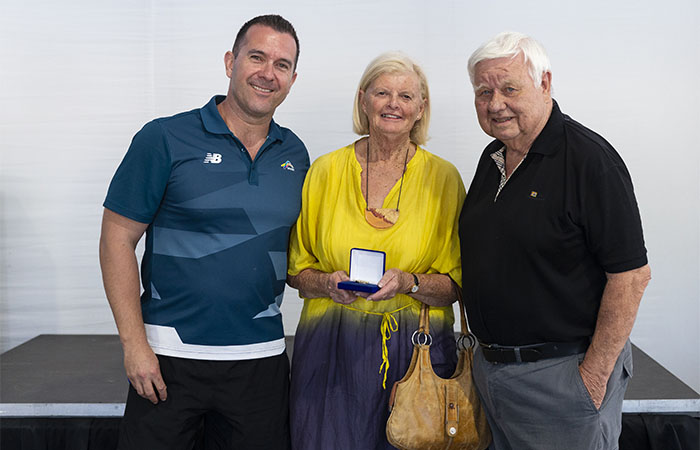 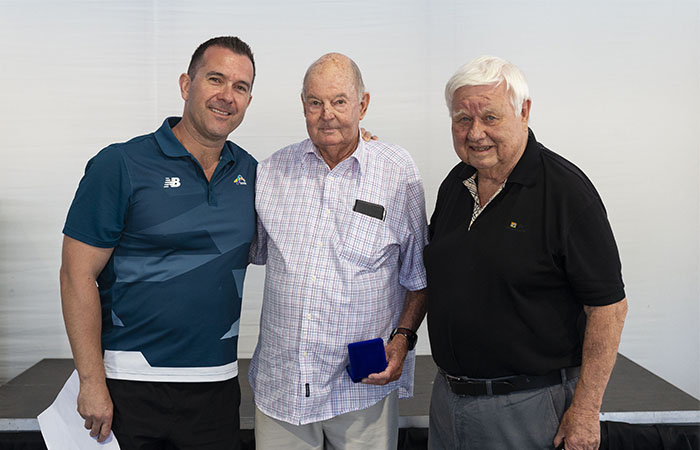