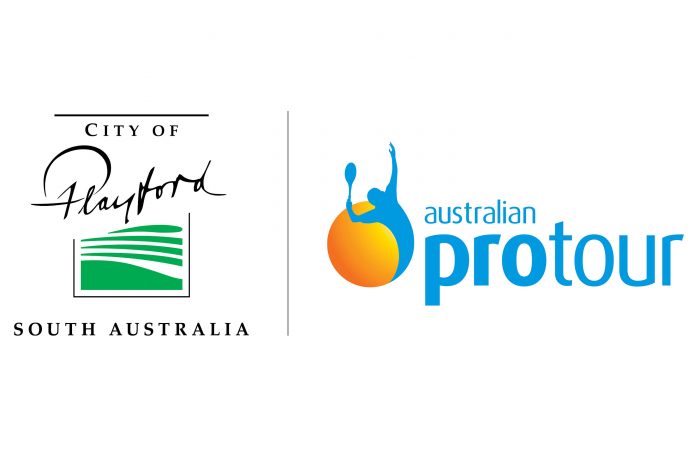 Former world No.12 Viktor Troicki (SRB) is set to headline the men’s field at the City of Playford Tennis International, taking place at the Playford City Tennis Centre from 31 December 2018 to 6 January 2019.

Troicki reached a career high ranking in June 2011. His career highlights have included three singles titles, including the 2015 and 2016 Apia International Sydney titles. Troicki also claimed the deciding rubber in Serbia’s victory over France in the 2010 Davis Cup final.

Troicki will be joined by the highest ranked player in the field, 23-year-old Lorenzo Sonego (ITA) who reached a career high ranking of 83 in October of this year and currently sits at a ranking of 108. Sonego has claimed two ATP Challenger titles, Genoa and Ortesei in 2017 and 2018 respectively. The field also features 26 players from inside the world’s top 200.

The 41 direct acceptances will be joined by five wildcards and two qualifiers, with matches beginning on Monday 31 December.

“We are obviously thrilled to have such a strong field of players planning on competing in the City of Playford Tennis International,” said Playford Mayor Glenn Docherty.

“With a field of this calibre, the tournament is set to offer the local community with a fantastic opportunity to watch world class tennis right here in their backyard,” Docherty added.

“For most players, the City of Playford Tennis International will form the final step in their preparation before they head to Melbourne to compete in the Australian Open,” said Tennis SA CEO Steven Baldas.

“The countdown to the event is on with the tournament team making their final preparations for the event which gets underway on 31 December,” Baldas added.

“A sincere thank you goes to the City of Playford for their unwavering support of this tournament. The Playford City Tennis Centre is a state-of-the-art, world-class venue and Tennis SA is excited to see the tournament grow again in 2019.”