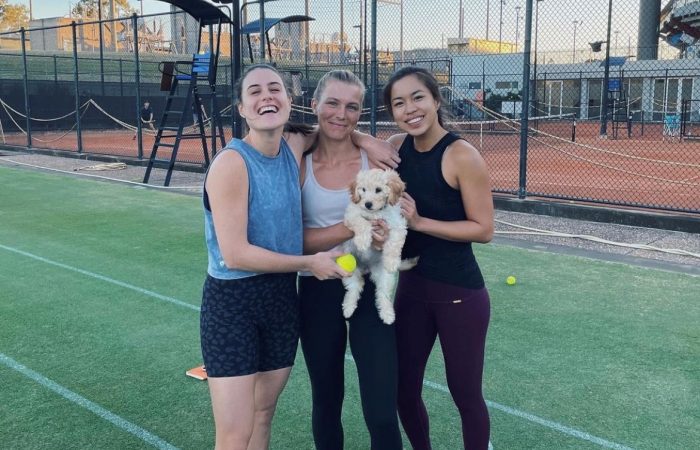 From winning titles and celebrating friendships to marking history, it’s been a busy week for many of our Aussie players …

This week’s social round-up begins in Stuttgart, where Ash Barty scooped both the singles and doubles titles:

Proud of our week 🖤 #11 pic.twitter.com/L3Ym3mWiTU

Elsewhere in Germany, there is a strong Aussie contingent competing in Munich:

aussies 🇦🇺 taking over munich 🇩🇪
luke, 3 johns, a rohan and a matt 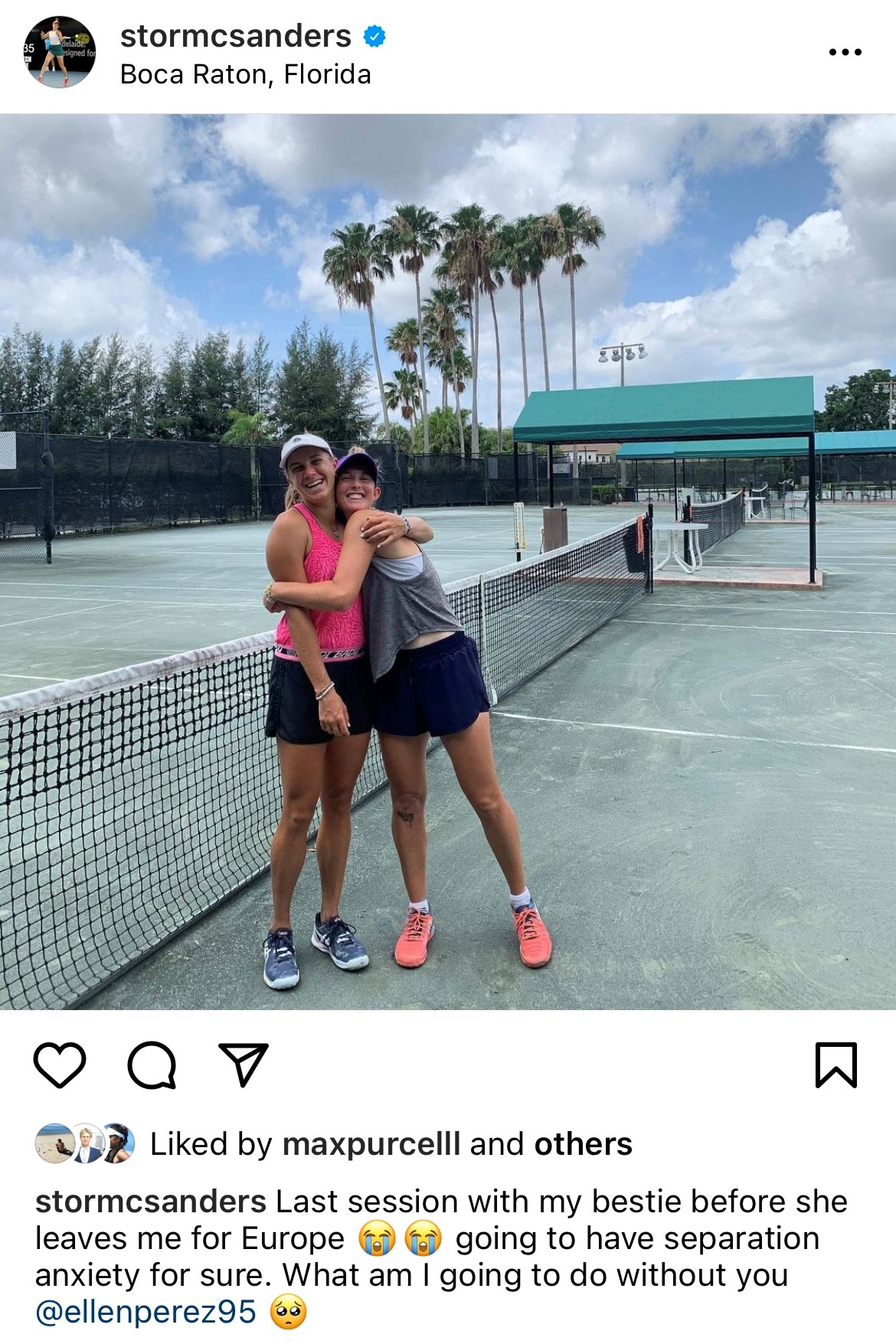 Many of our Aussie players shared their respects on Anzac Day:

There’s a couple of days during a year that I really miss being in Australia with family & friends, especially when you’re in a “bubble” in a country that is in a lockdown #anzacday #joysoftennis #only7moremonths

Back home in Australia, Daria Gavrilova is working on her volleys:

Dylan Alcott is back on television:

Super stoked that #TheSetabc is back baby! Live music for your pre drinks every Saturday night at 8pm on @abctv!!! Hosting with my main work squeeze @lindamarigliano..! The lineup is huge – check it out and tell your mates xx 📸 @jessgleeson pic.twitter.com/IrQ9P99AuE

Kimberly Birrell, Maddison Inglis and Lizette Cabrera discovered getting a puppy to pose for photos is a challenge: 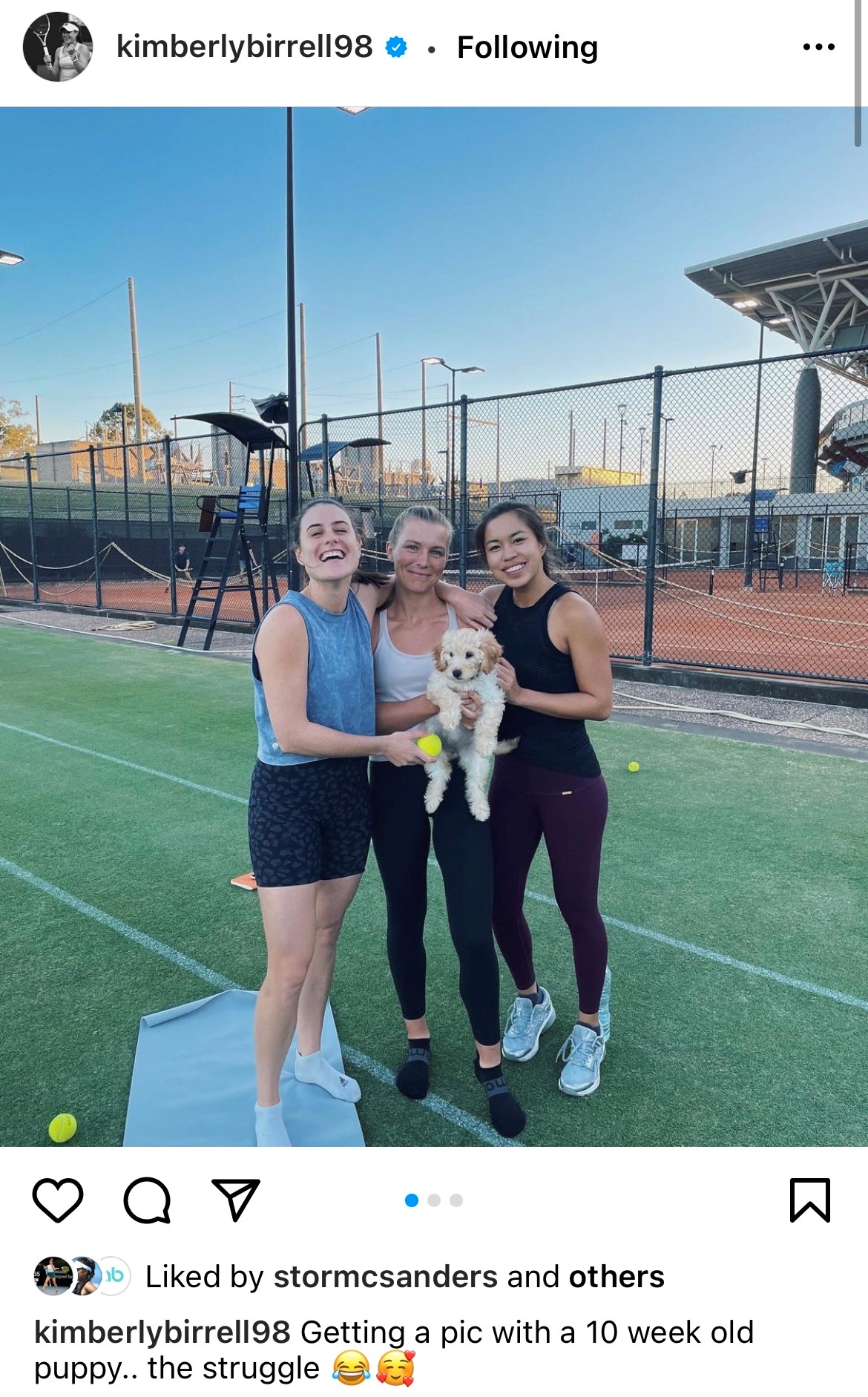 Meanwhile, Sam Groth has his hands full with his new twins:

And finally, Sam Stosur‘s daughter Evie is still working out what to do with a tennis racquet: The court is calling! Join in the fun, hire a court today and take advantage of the many healthy benefits of tennis.