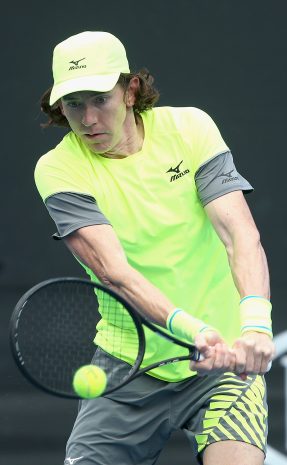 “It'd be huge, I'm telling you. It would be the best feeling.”

John-Patrick Smith in the news 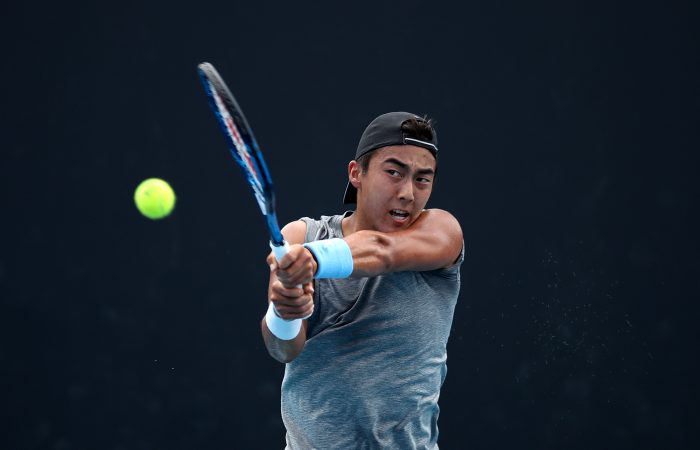 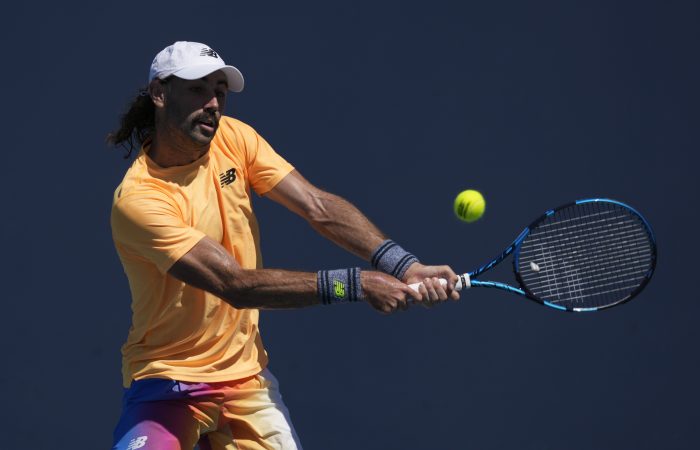 Australia's Jordan Thompson has lost in the second round at an ATP 250 tournament on clay in Houston.
Read more
Kyrgios makes winning return on clay at Houston Nick Kyrgios has progressed to the second round at an ATP 250 tournament in Houston, his first on clay in almost three years.
Read more
Aussies in action: Purcell qualifies at Houston 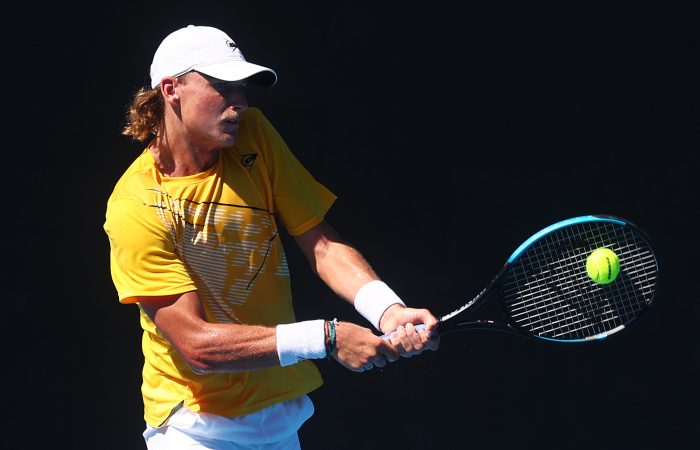