The 2021 tennis season has officially began – and we are very excited about it! So are our Aussie players, as this week’s social round-up highlights …

Ajla Tomljanovic started her season in Abu Dhabi, where she reached the second round in singles and semifinals in doubles: 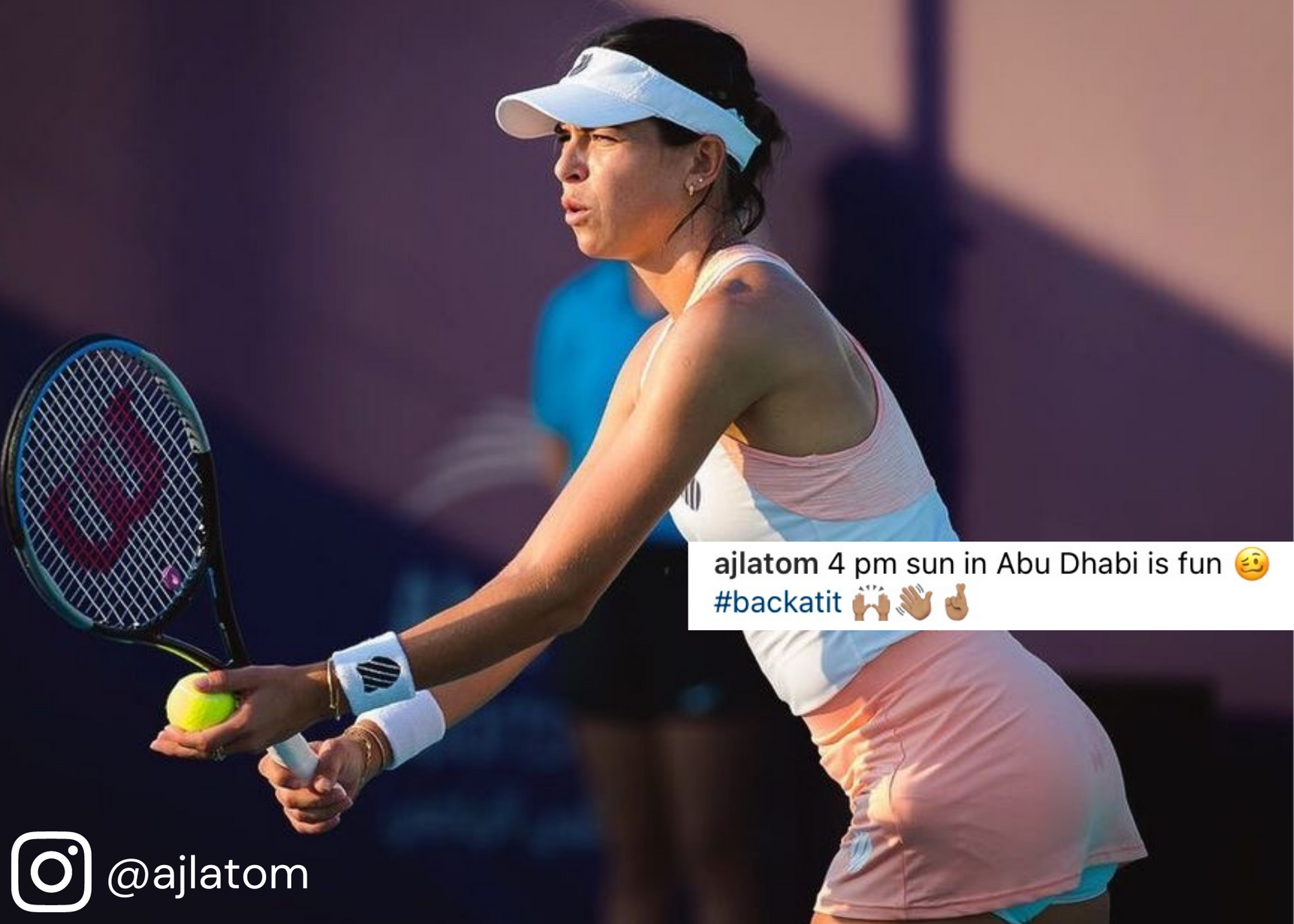 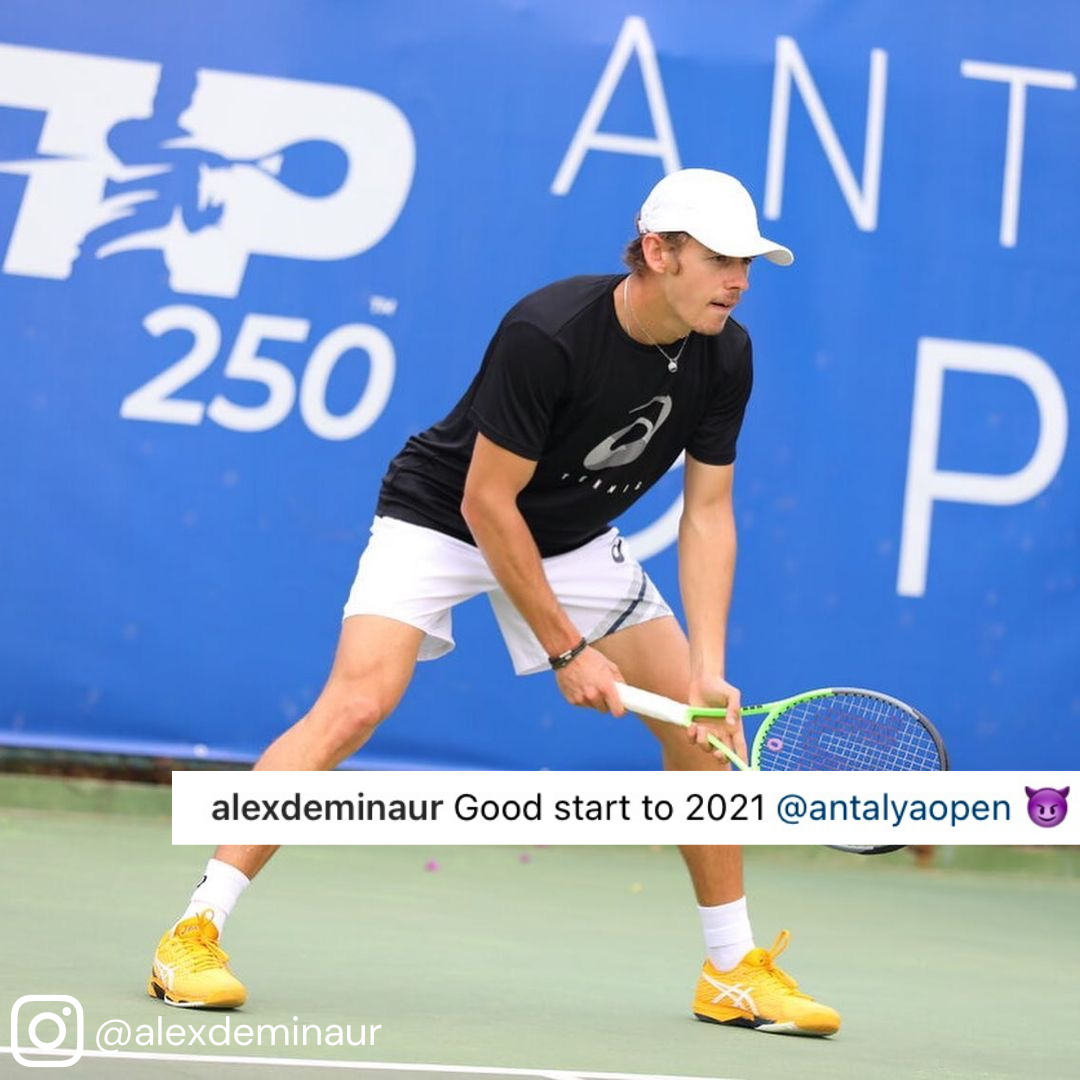 However, not everything went Alex de Minaur‘s way this week:

Ellen Perez reached the second round in the women’s singles draw: 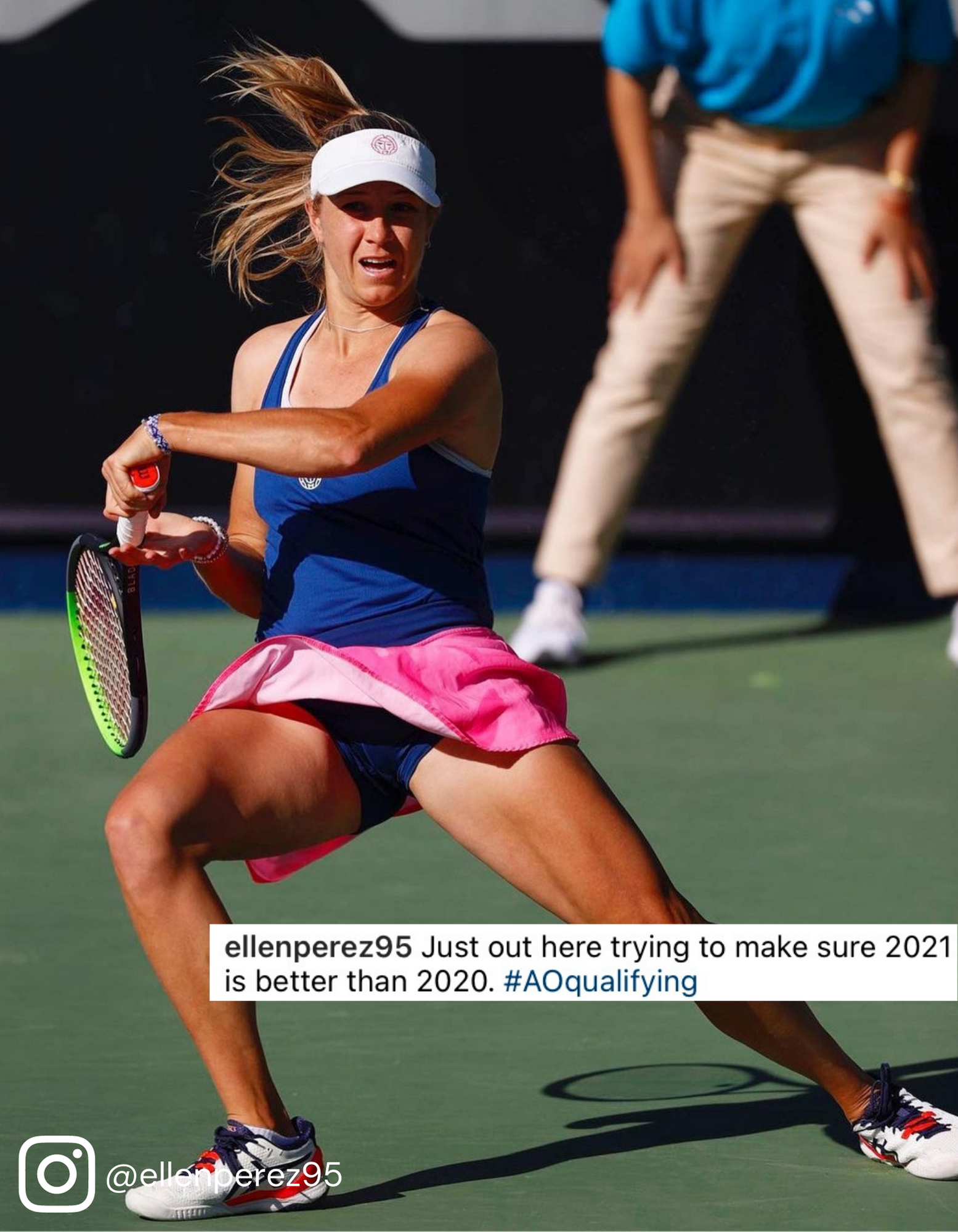 There was plenty of support for the Aussies competing in AO 2021 qualifying this week too. Daria Gavrilova, Casey Dellacqua and Matt Reid have been among those keeping an eye on matches: 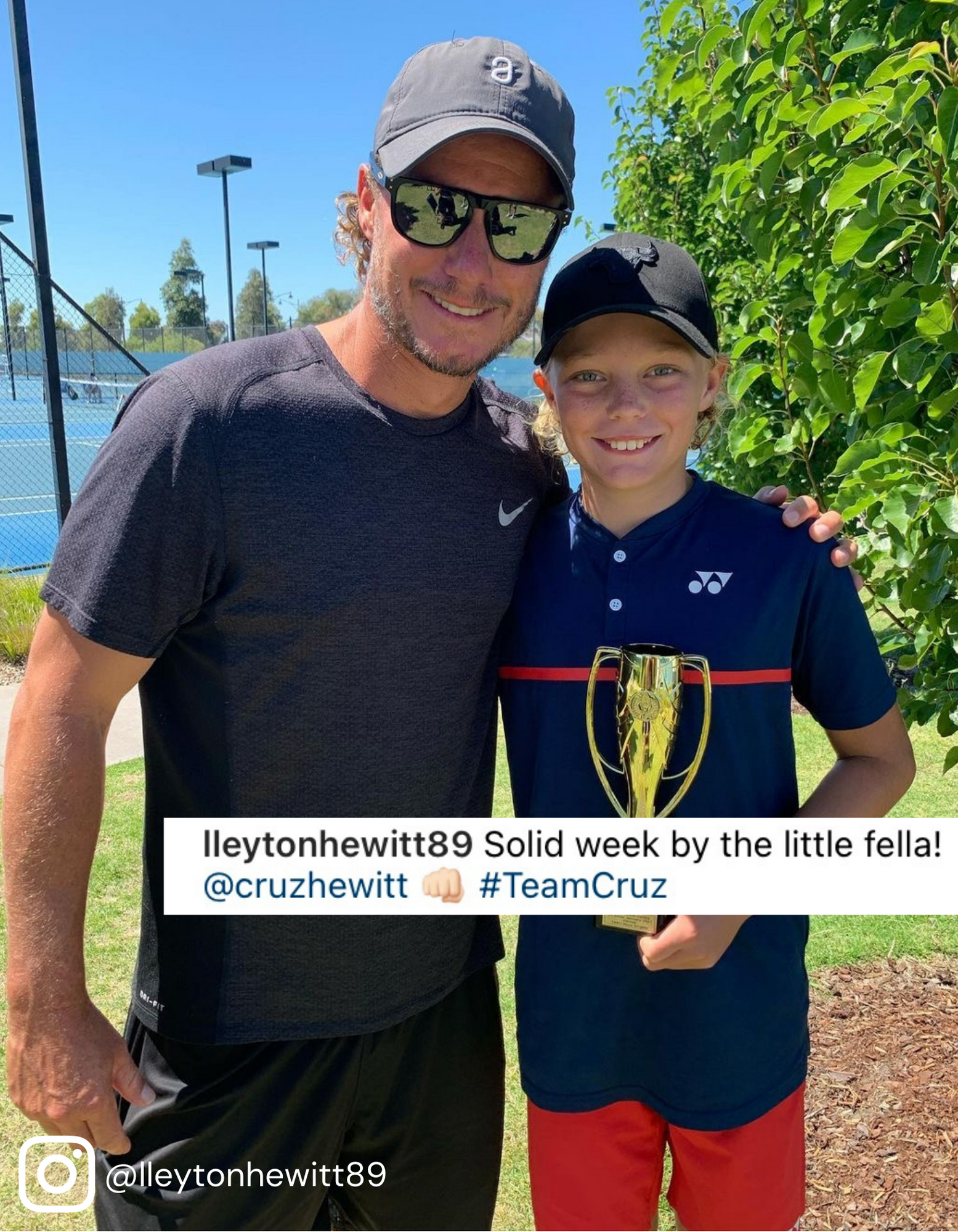 Meanwhile, Nick Kyrgios is still waiting for his chance to get back on court.

The world No.46 returns for the Melbourne Summer Series, where he will compete in the Murray River Open at Melbourne Park from 31 January: 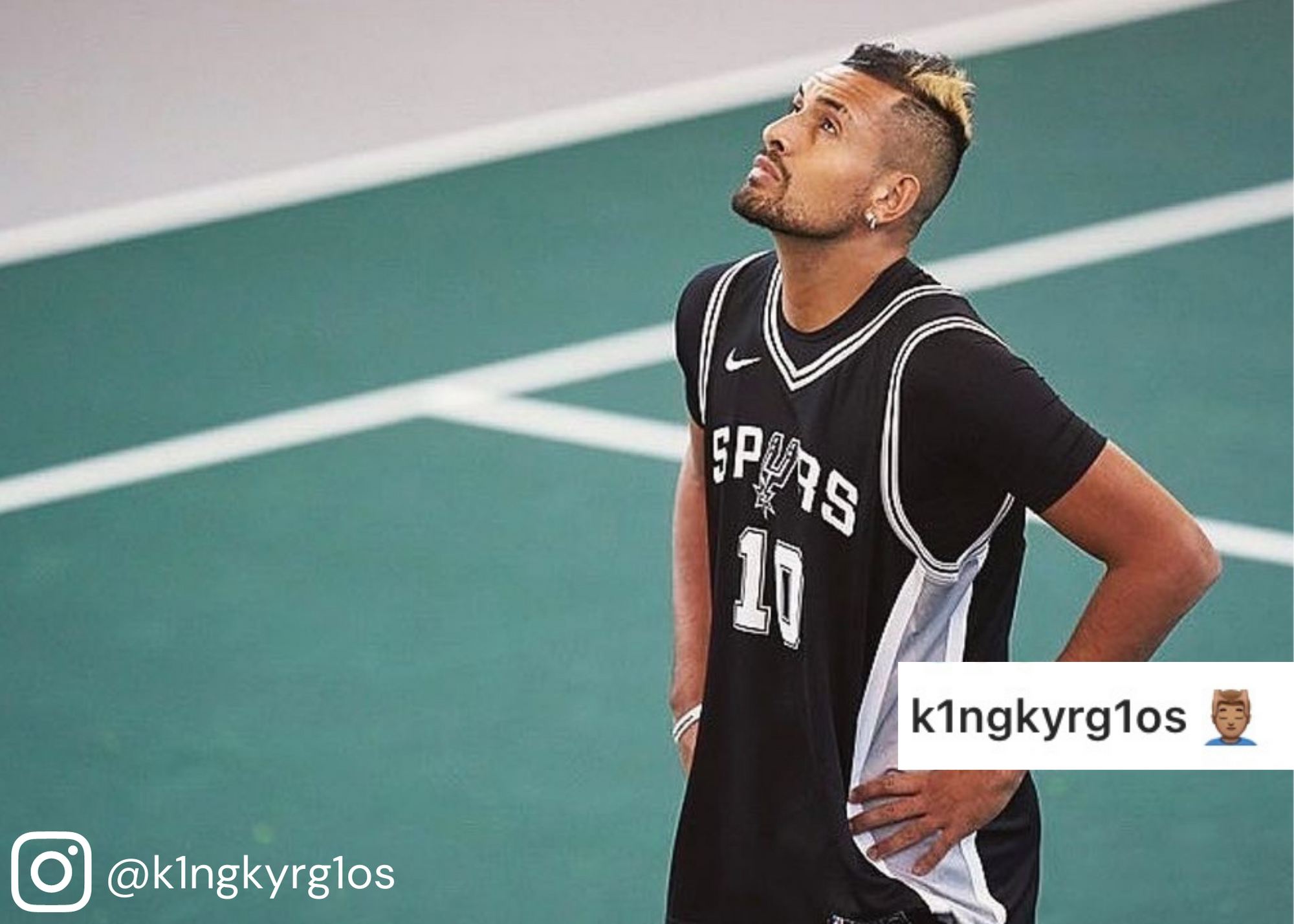 The court is calling for you too! Join in the fun, hire a court today and take advantage of the many healthy benefits of tennis.