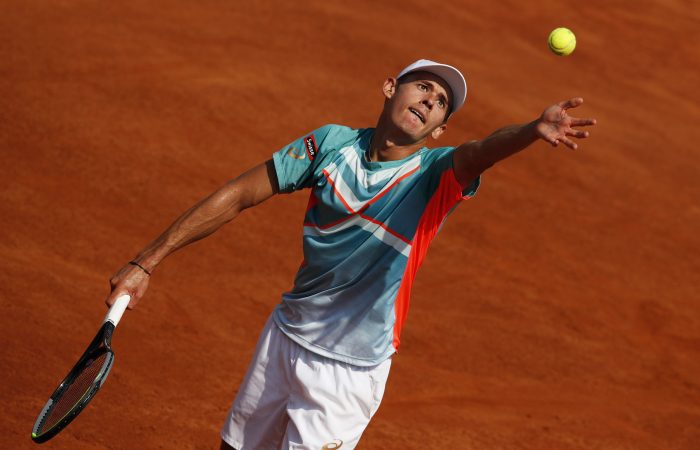 This week’s social round-up begins with a great pun from John Millman:

Followed by a tasty treat in the form of world No.1 Dylan Alcott:

Meanwhile, Jordan Thompson is happy to be competing again:

After the worlds longest training block here’s a shot and a few highlight clips from the @usopen! #bluewall #neverontopofthepoint #showingsomepassion #R4

Alex de Minaur is excited for the clay-court swing after his career-best Grand Slam run at the US Open:

Dylan Alcott is looking forward to upcoming clay tournaments too – but first wanted to share the love with his fans after a loss in the US Open singles final:

Matt Ebden wishes he could have competed in New York:

An exciting women’s tournament had Casey Dellacqua and Daria Gavrilova’s attention too:

FEATURE: Daria Gavrilova is healthy and happy as she begins comeback

A wonderful breakfast this morning to celebrate 20th Anniversary of Sydney 2000.
Paralympians, Olympians, Politicians, CEO's. Great to hear
interviews about the bid, opening ceremony, the golden moments, and to see the relighting of the flame. Best games ever.#MySydney2000 pic.twitter.com/1jiPgUWPFv

Sam Stosur celebrated a milestone with her daughter at home in Melbourne:

Don’t forget, the court is calling! Join in the fun, hire a court today and take advantage of the many healthy benefits of tennis.