Find out who our Aussie players face in the opening round at Wimbledon 2022 ... 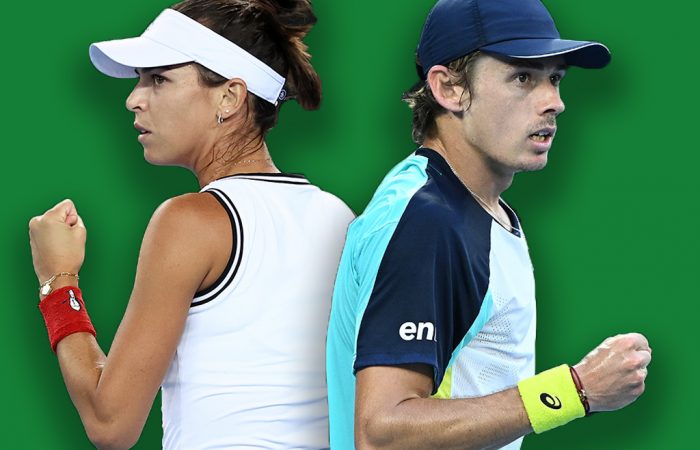 The gentlemen’s and ladies’ singles draws are set for Wimbledon 2022.

Alex de Minaur, Australia’s top-ranked man, is the No.19 seed and has been pitted against Bolivian Hugo Dellien in the first round.

Australia’s top-ranked woman Ajla Tomljanovic, a Wimbledon quarterfinalist last year, begins her campaign against world No.23 Jil Teichmann. It is the third consecutive major tournament that world No.45 Tomljanovic has drawn a seeded opponent in the opening round.

Qualifiers Maddison Inglis, Jaimee Fourlis and Zoe Hives have all been handed difficult first-round assignments in their main draw debuts.

> READ: Aussie women inspiring each other at Wimbledon