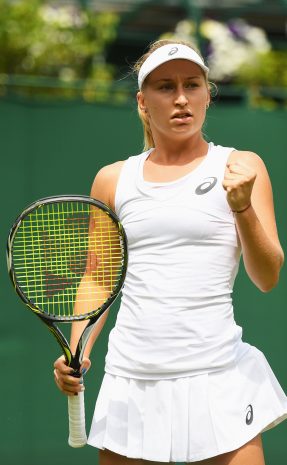 “Even though I was able to play through the pain this year, it all got a little too much for me and my motivation wasn't there any more.”

Daria Saville in the news

Wimbledon 2022: Eight Australians in action on day one 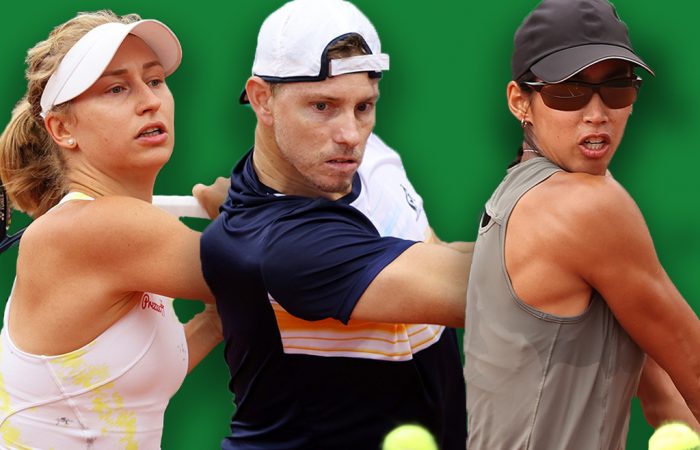 Daria Saville, James Duckworth and Astra Sharma are among eight Aussie players in action on day one at Wimbledon 2022.
Read more
Daria Saville: “It’s pretty special to get selected” 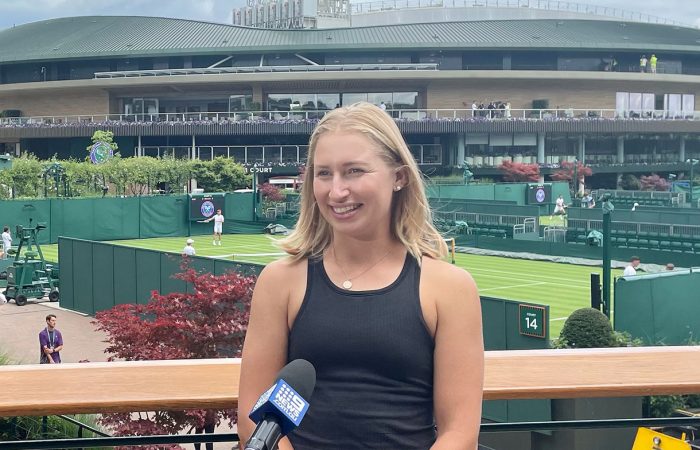 After a stunning return to form in her long-awaited comeback from injury, a grateful Daria Saville is embracing a big opportunity at Wimbledon this week.
Read more
Aussies at Wimbledon: “It’s a dream tournament” 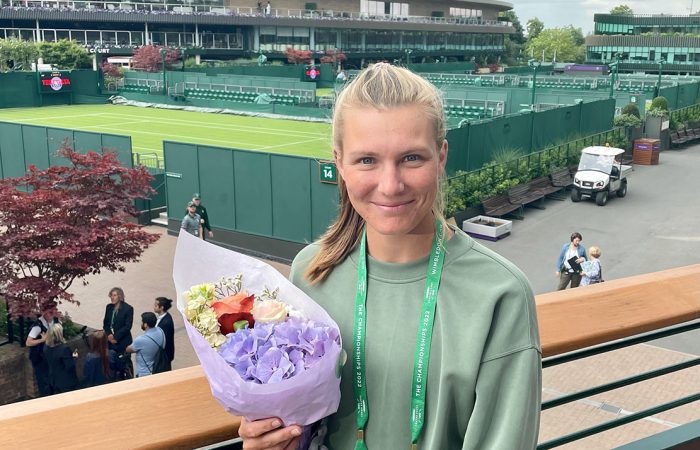 Stepping through the gates of the All England Club, with its long history and many traditions, is a dream experience for Australians competing at Wimbledon 2022.
Read more
Aussie women inspiring each other at Wimbledon