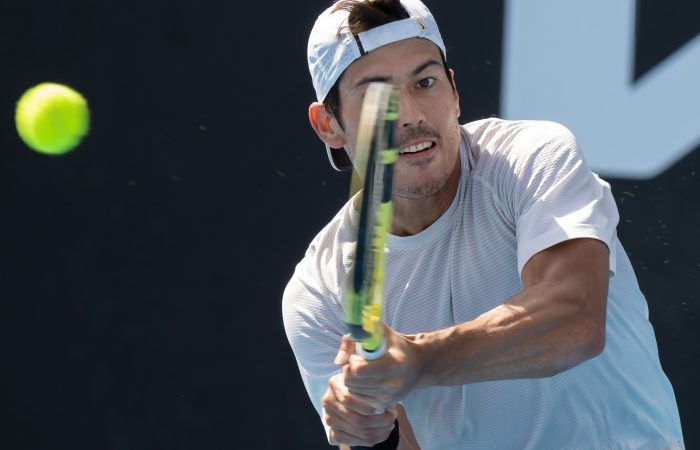 The 22-year-old Fourlis and 28-year-old Kubler needed eight match points to close out the 95-minute battle and bravely saved two match points in the process.

John Peers and Chinese partner Zhang Shuai also got off to a winning start, with the second seeds defeating Slovenian Andreja Klepac and Belgian Joran Vliegen 6-1 6-4.

Today’s results weren’t all positive, however, with several Australians knocked out of the draw.