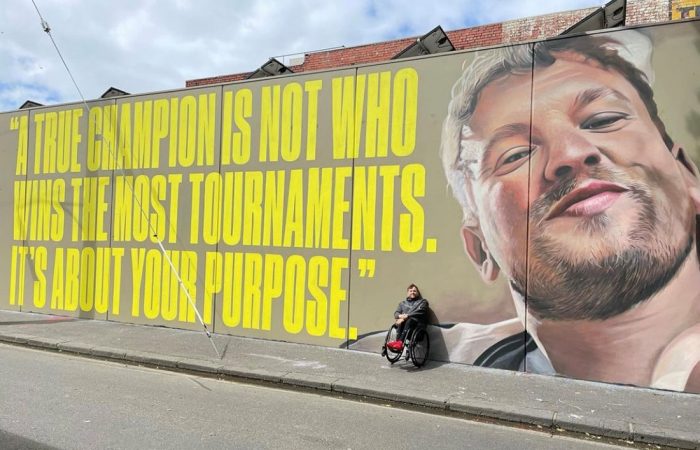 It’s been a busy few days for our Aussie tennis stars, as this week’s social round-up highlights …

Golden Slam winner Dylan Alcott is a big deal – and now has his own mural in the Melbourne suburb of Richmond to prove it: 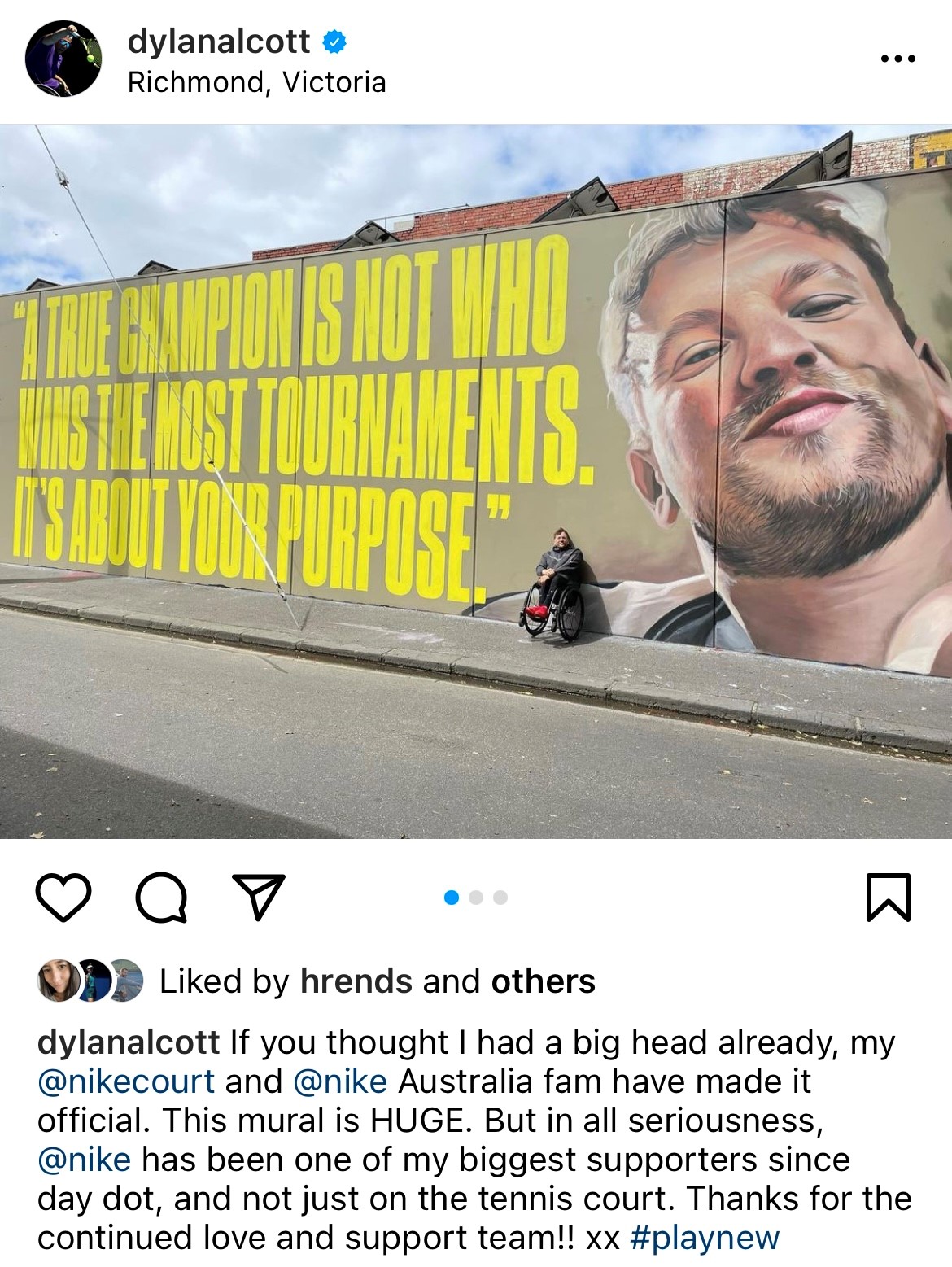 Matt Reid was a doubles finalist at an ATP Challenger in Spain: 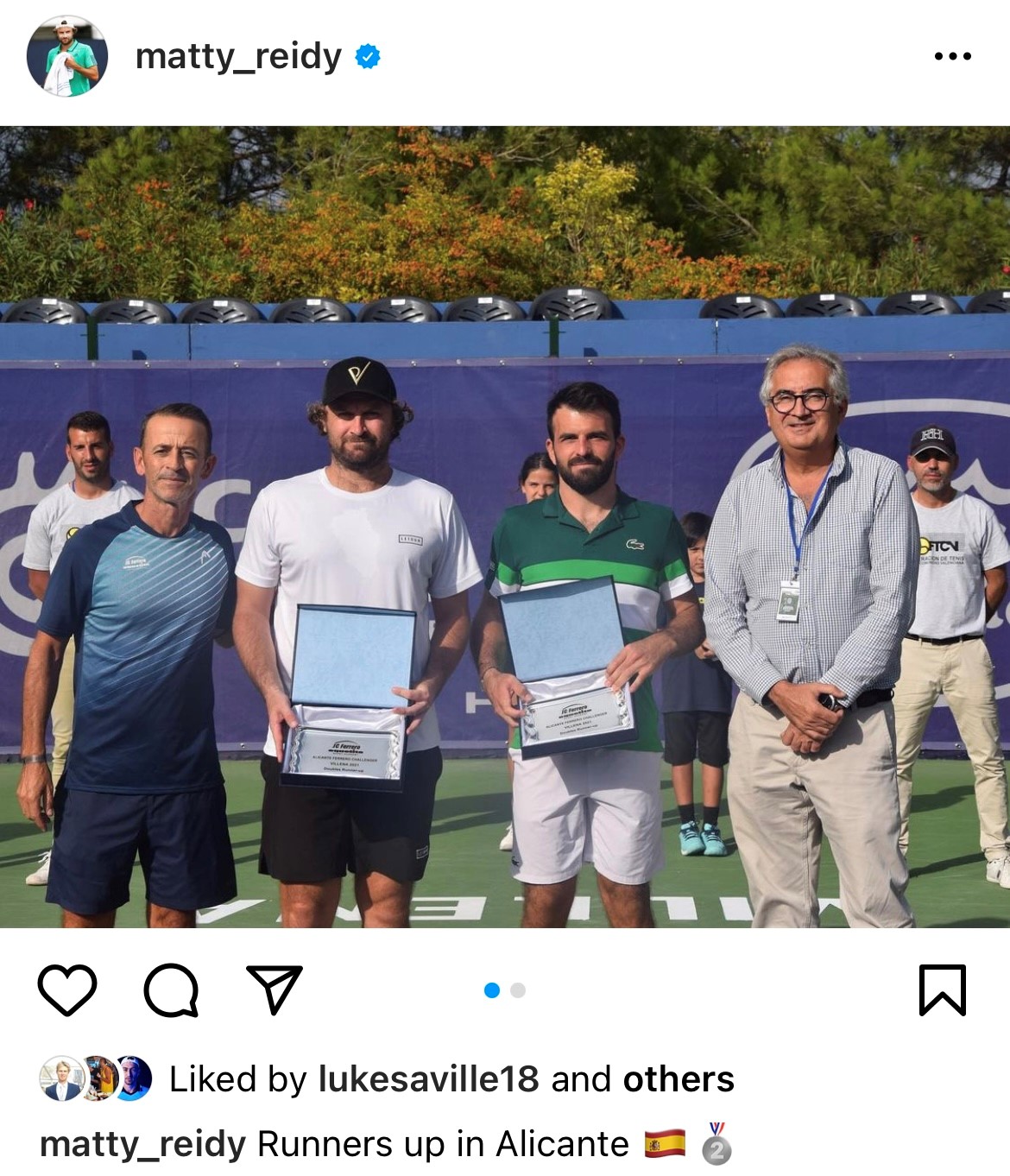 Ajla Tomljanovic shared an insight into her career-best run at Indian Wells:

Taking the desert by storm. 🏜

Thanasi Kokkinakis has been working hard on the practice court:

Spot the difference? Top vs. Bottom – @TKokkinakis cleaning up his efficient movement patterns. Understanding the breaks and the acceleration can make a huge difference when recovering to take advantage of the next ball. 🧠💪🔥💥 @itpatennis @MKovacsPhD @atptour pic.twitter.com/SxXXy3ovJL 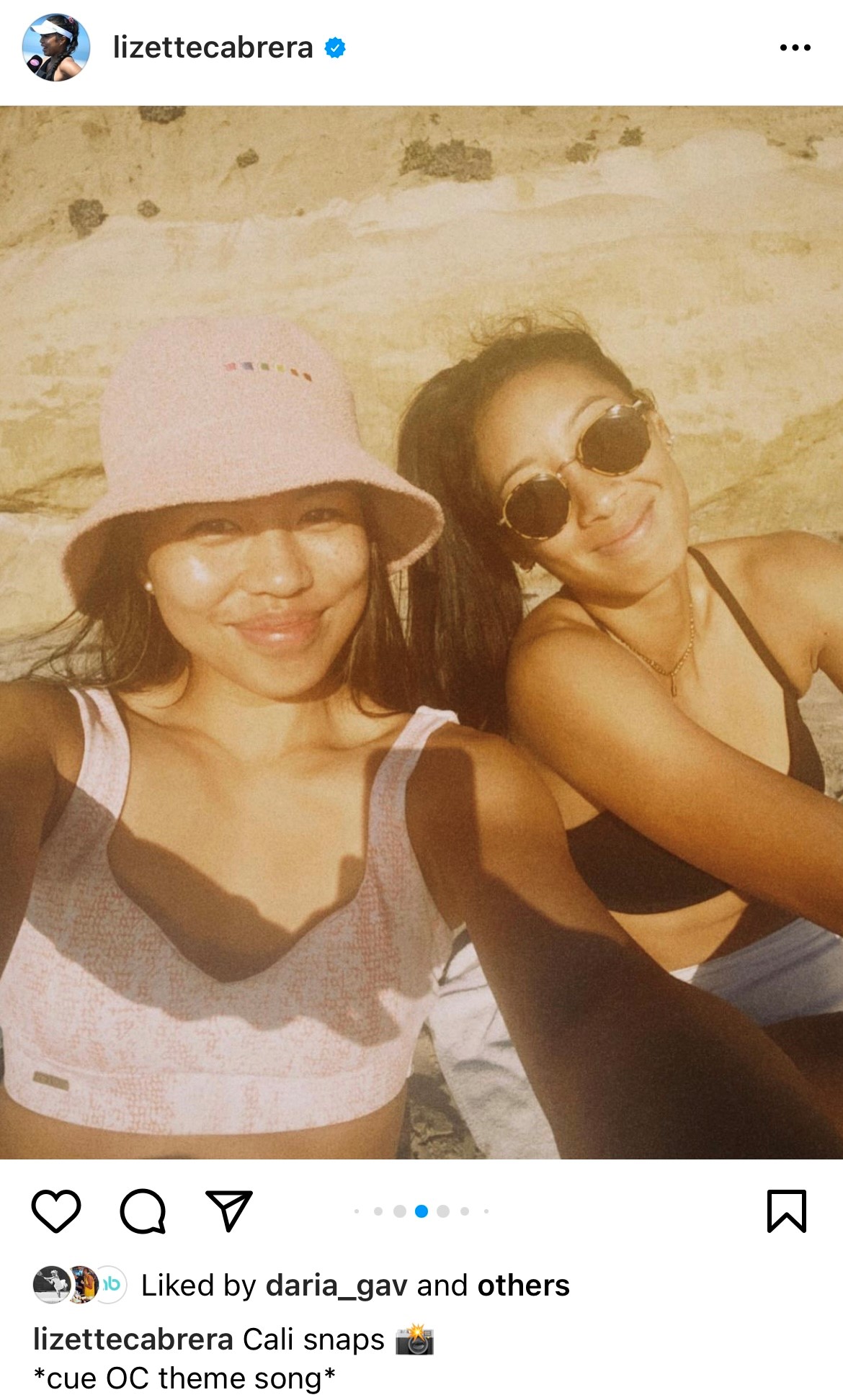 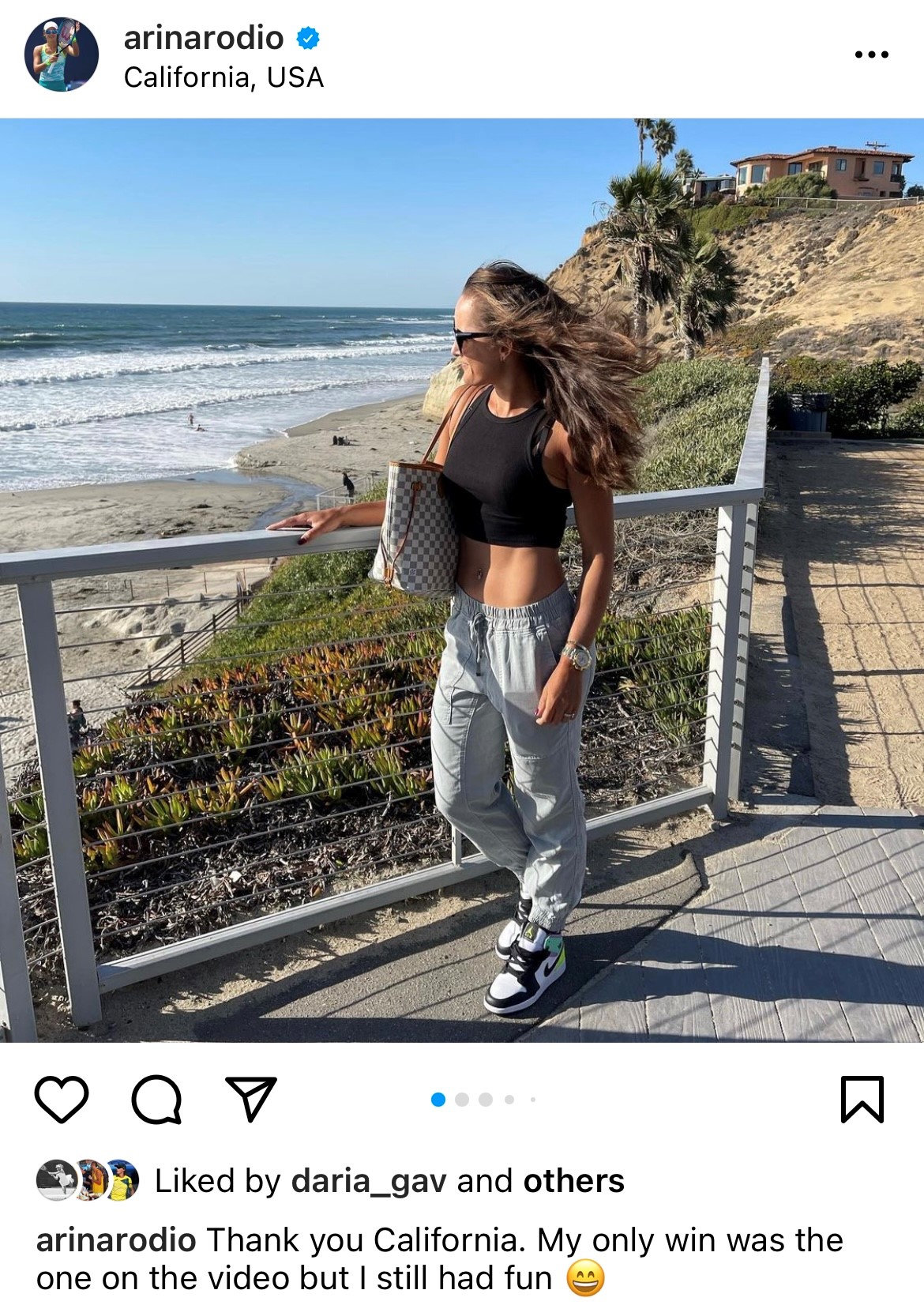 Matt Ebden found a beach closer to home to enjoy: 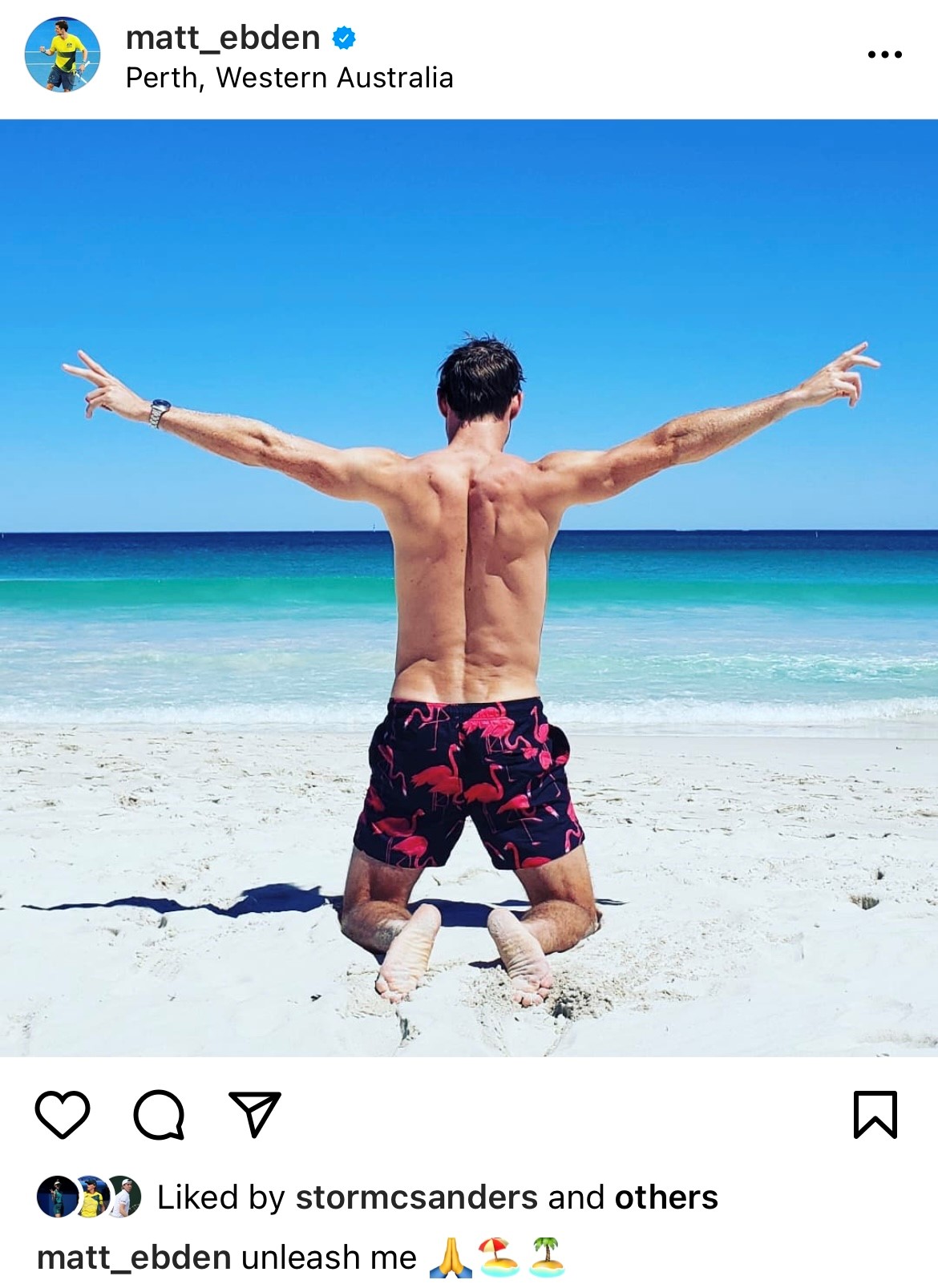 Nick Kyrgios is happy to be back in Canberra: 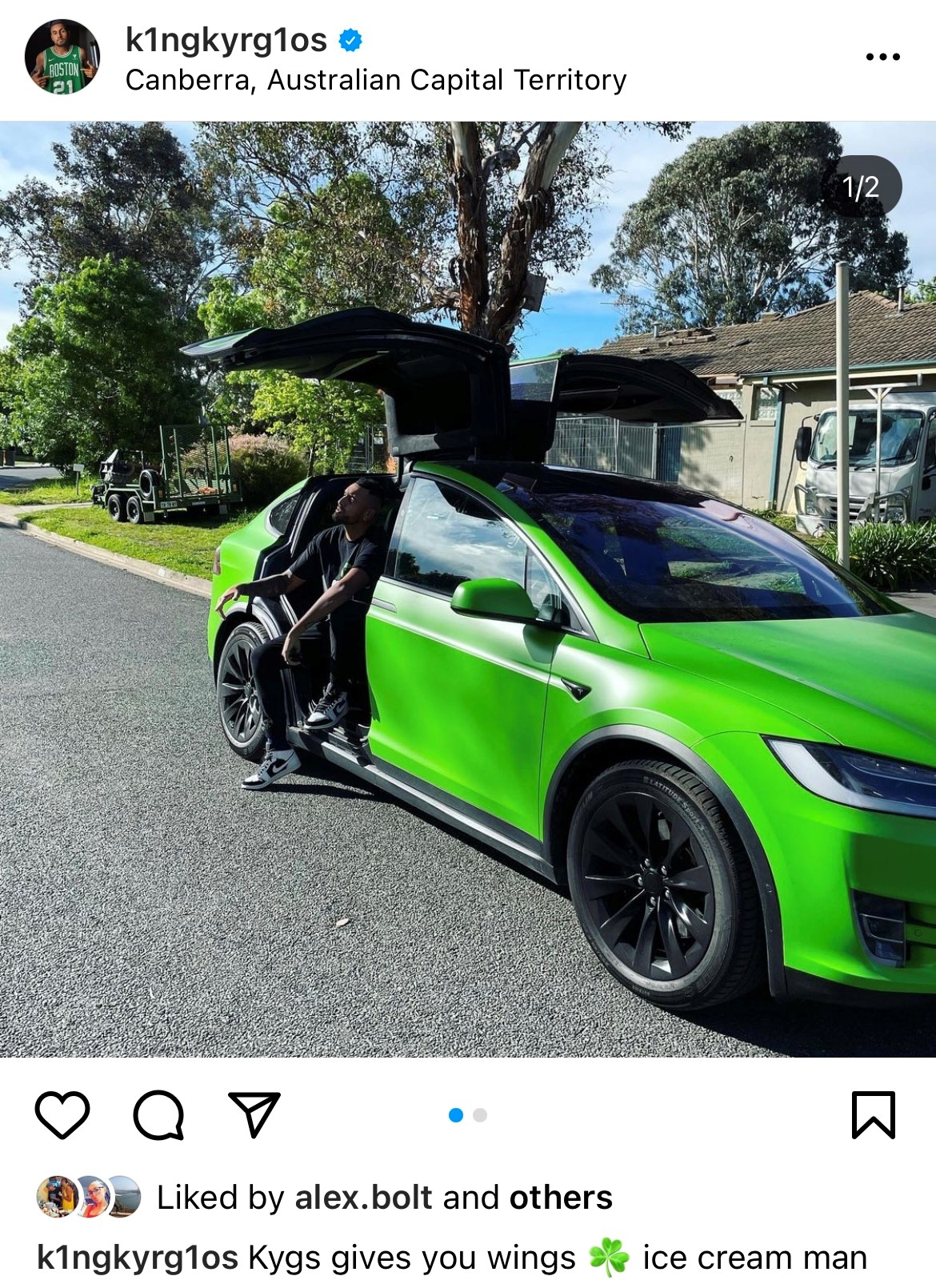 Storm Sanders is in Melbourne, preparing to soon return to Europe and represent Australia at the Billie Jean King Cup Finals: 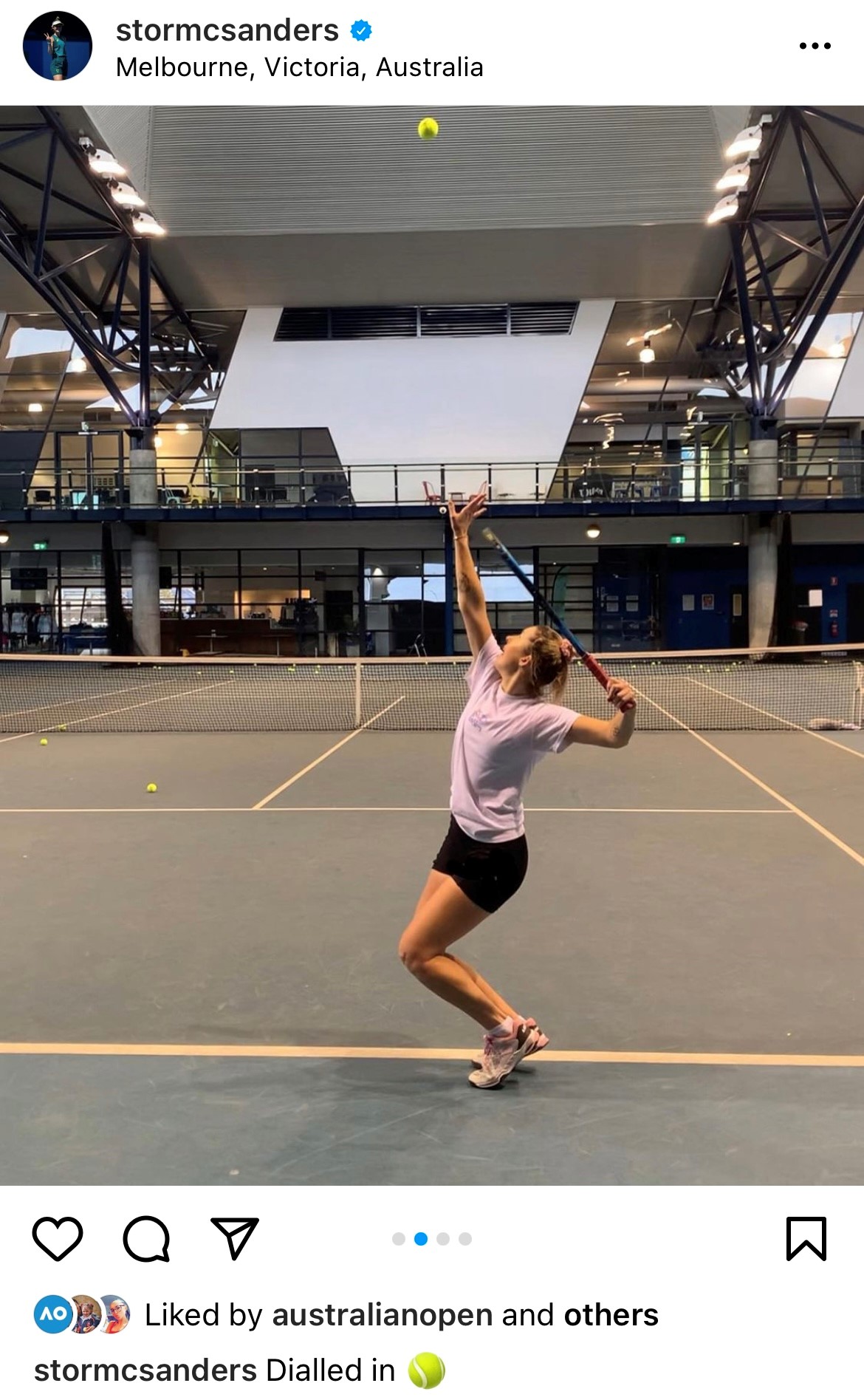 There is no time to rest for reigning Australian Open champions Heath Davidson and Dylan Alcott: 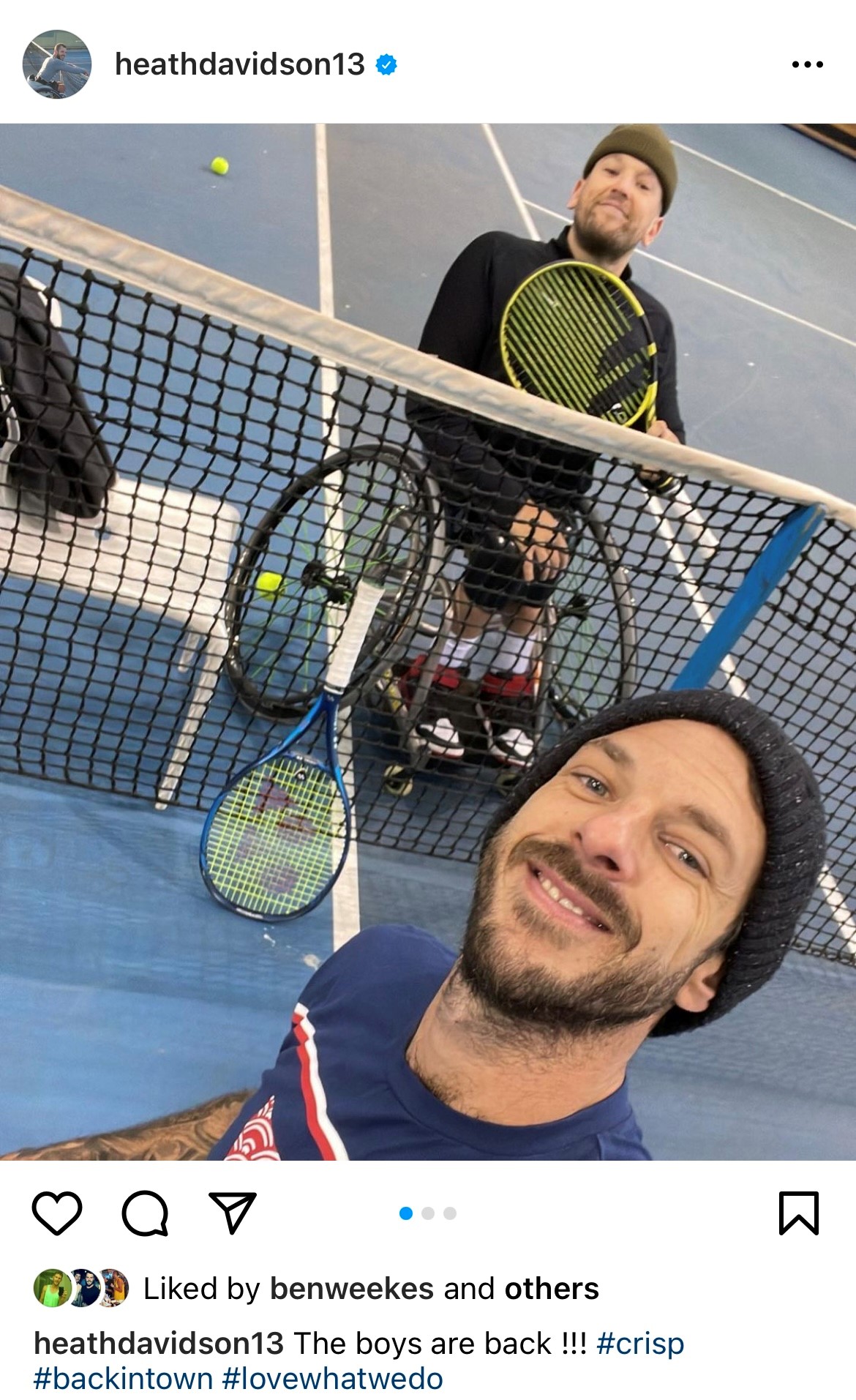 Meanwhile, John Millman has a song stuck in his head:

A Wiggles song somehow found it’s way into my news feed. Haven’t been able to get “Fruit Salad” out of my head all morning… talk about addictive… 😵‍💫😵‍💫

Where should I travel to in Europe to holiday and recover. I’m tired of being tired 😂😩 someone put together an itinerary for me haha

And ICYMI, Todd Woodbridge helped launch our Win With The Wall initiative:

As we celebrate our artistic new Hitting Wall initiative, we’re giving you a chance to WIN a family tennis prize pack including: