Alex de Minaur is one of 10 Australians competing in ATP Tour and WTA Tour events in Europe this week. 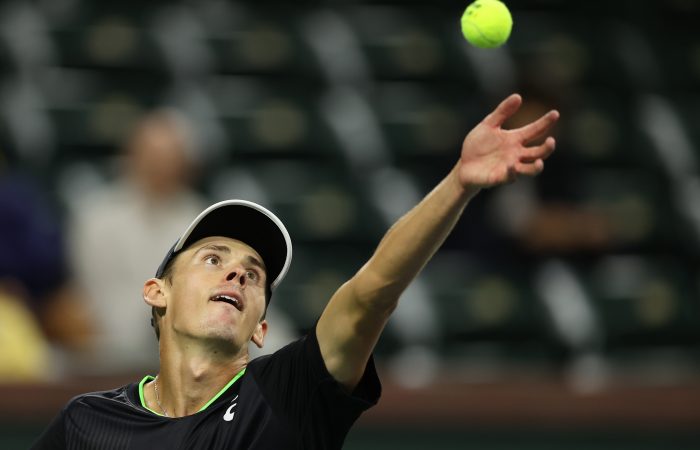 After a runner-up finish at the European Open in 2020, Alex de Minaur is returning to Antwerp this week with his sights set on clinching the title.

The 22-year-old Australian, who impressively returned to form with a career-best fourth-round run at Indian Wells last week, is the sixth seed at the ATP 250 tournament and faces a qualifier in the opening round.

Six Australians are competing at the Kremlin Cup in Russia this week.