Jordan Thompson is a doubles finalist in Atlanta, while Jason Kubler continues to build momentum as he claims his first ATP Challenger singles title in two years. 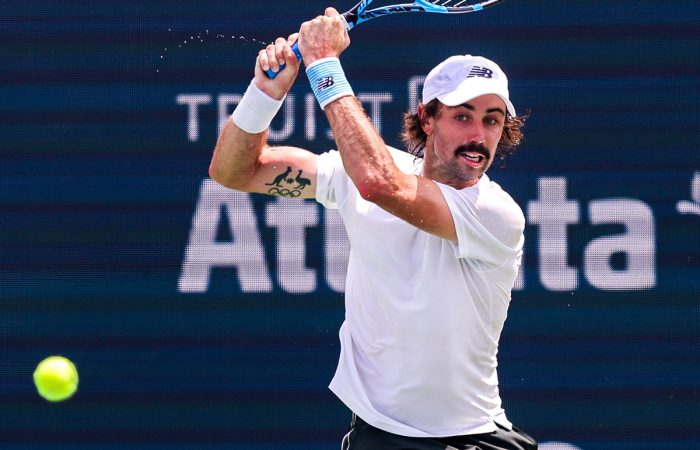 Jordan Thompson’s best doubles run in four years has ended with a runner-up finish at an ATP 250 tournament in Atlanta.

However American Reilly Opelka and Italian Jannik Sinner ended their winning run, claiming a 6-4 6-7(6) [10-3] victory in the final.

It was a second final appearance in as many weeks for the former world No.91. Currently ranked No.272, Kubler’s ranking is projected to rise more than 40 places after his title-winning run.

Six Australian men feature in the singles draw at an ATP 500 tournament in Washington this week.

Alex de Minaur, who is returning to the tour after contracting COVID last month, headlines the Aussies in action.

Max Purcell had been aiming to qualify for the main draw, but lost in the final qualifying round to American Mitchell Krueger in three sets.

Ellen Perez’s bid to qualify at a WTA 500 tournament in San Jose has ended in the final round. American Emina Bektas scored a 6-4 5-7 6-4 victory against the 25-year-old Australian today.

The result means Ajla Tomljanovic is the sole Australian representative in the singles draw.