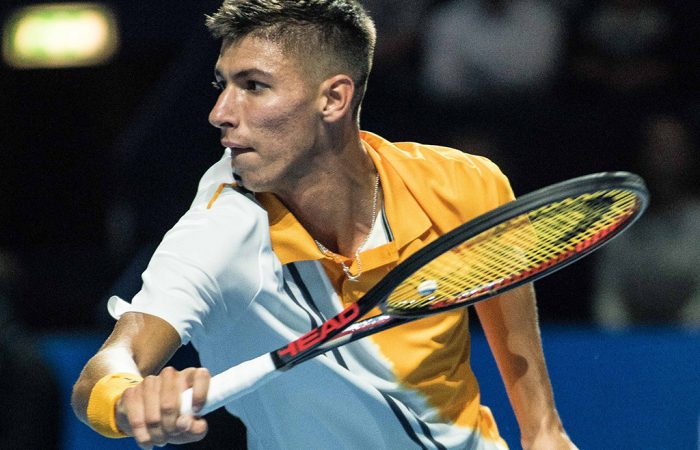 Wherever you looked in professional tennis in 2018, Australia’s men were enjoying success.

Those in the top 50 – Alex de Minaur (31), John Millman (34), Kyrgios (36) and Ebden (46) – enjoyed impressive success at the Grand Slams, with Millman’s run to the US Open quarters a particular highlight. The quartet also thrived on the ATP tour, most notably breakout star De Minaur, who reached two finals and two semifinals and capped the year with a trip to the Next Gen final in Milan.

As a result, many of them made significant moves up the rankings in the past 12 months to this week, when the ATP’s 2018 year-end rankings were announced. These improvements are outlined below: