Find out where our professional Australian players are competing this week ... 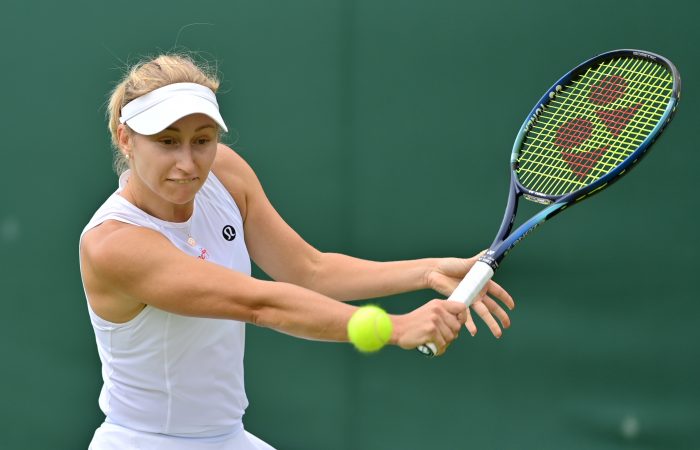 Australia’s top-ranked women, Ajla Tomljanovic and Daria Saville, are back in action this week at a WTA 250 tournament in Washington.

Tomljanovic, competing in her first tournament since making the Wimbledon quarterfinals, faces former US Open champion Sloane Stephens in the opening round, while Saville plays Swedish qualifier Mirjam Bjorklund.

Storm Sanders is carrying Australian hopes at San Jose, where the 27-year-old has qualified for the singles main draw at the WTA 500 event. Sanders meets American qualifier Taylor Townsend in the opening round.

Newly crowned Atlanta champion Alex de Minaur will look to continue his winning run at an ATP 500 tournament at Washington this week. De Minaur receives an opening-round bye as the No.11 seed.

Nick Kyrgios, the 2019 champion in Washington, returns to singles action against American Marcos Giron, while James Duckworth and Alexei Popyrin both face qualifiers in the opening round.

Rinky Hijikata and Max Purcell are through to the final qualifying round and hoping to join them too.