John Millman has scored a three-set win over Alexei Popyrin in an all-Australian opening-round encounter at the Atlanta Open. 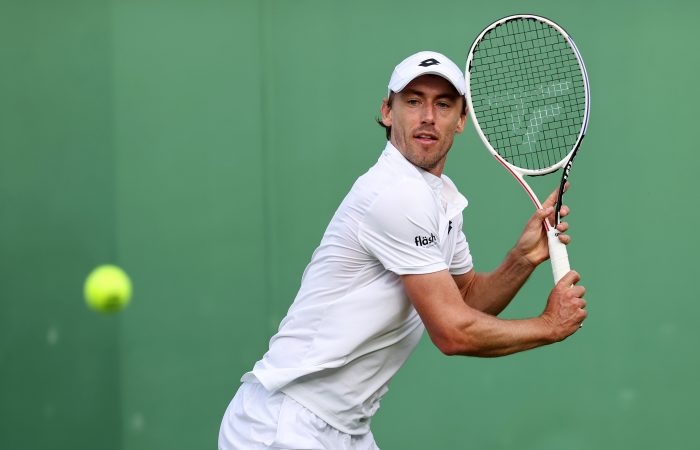 John Millman has made a winning start to his Atlanta Open campaign, overcoming Aussie compatriot Alexei Popyrin in a three-set battle.

Millman now faces eighth-seeded American and 2021 finalist Brandon Nakashima in the second round.

It is the second year in a row that world No.56 Nakashima has defeated Thompson in Atlanta, having also faced off in last year’s quarterfinals.

The early exit is bad news for world No.95 Thompson’s ranking, with the 28-year-old now set to tumble outside the world’s top 100 for the first time since October 2018.

Aussie duo Thanasi Kokkinakis and Nick Kyrgios reunited on the doubles court for the first time since making a semifinal run at Miami in March. The No.2 seeds and reigning Australian Open champions fired 20 aces in a 7-6(8) 6-3 win over experienced French combination Nicolas Mahut and Edouard Roger-Vasselin.