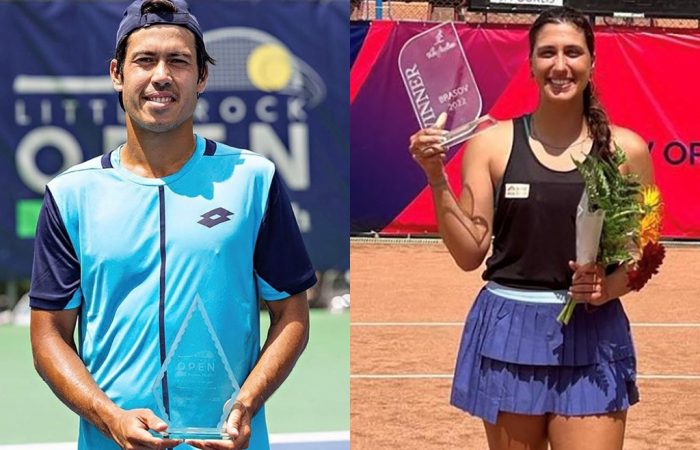 Our top-ranked Aussie players have produced some outstanding results over the past week, which we’re excited to highlight in our latest social round-up …

Heath Davidson was a doubles finalist and singles semifinalist on debut at Roland Garros: 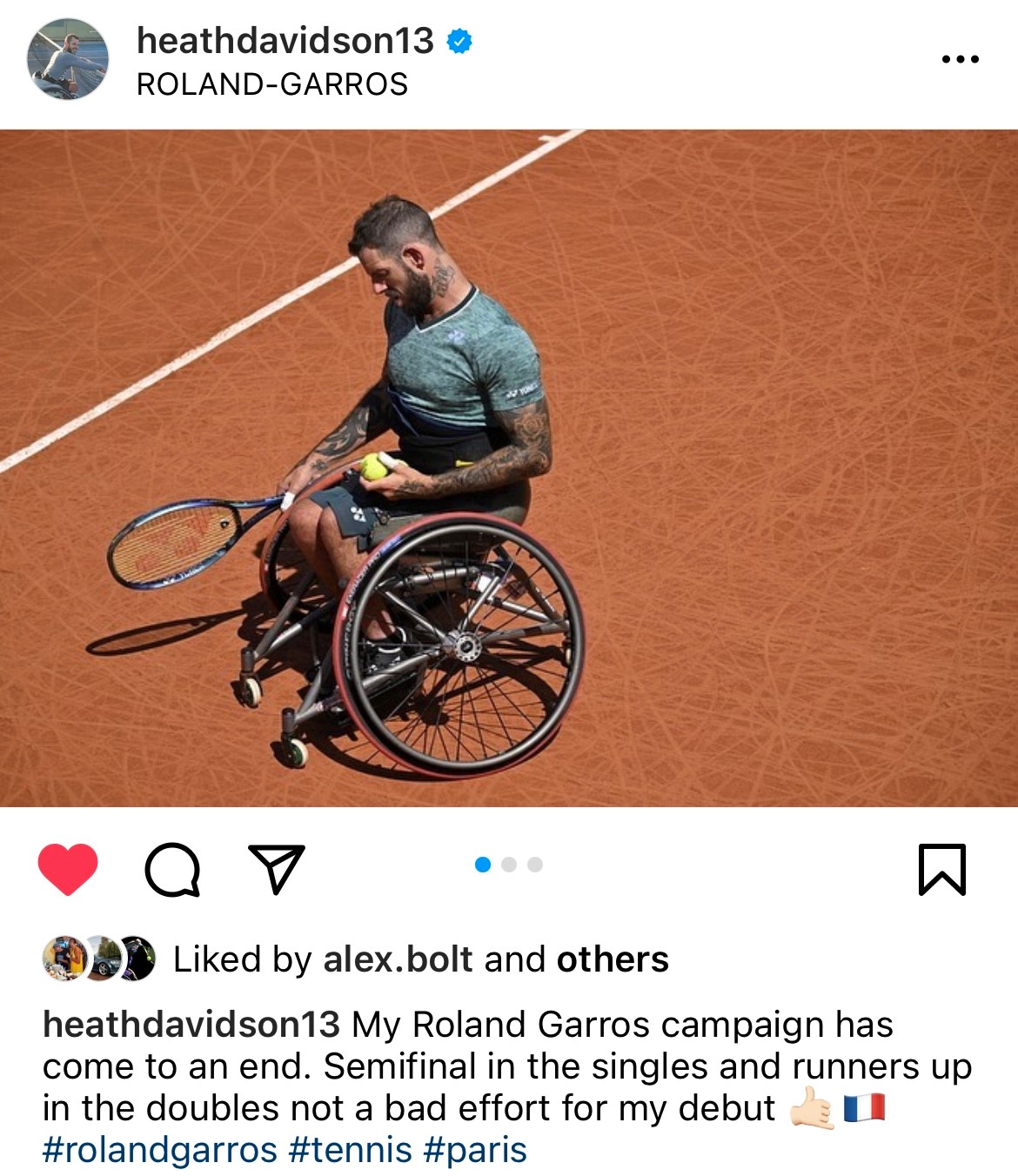 Jason Kubler won an ATP Challenger title at Little Rock, sweeping through the draw without losing a set: 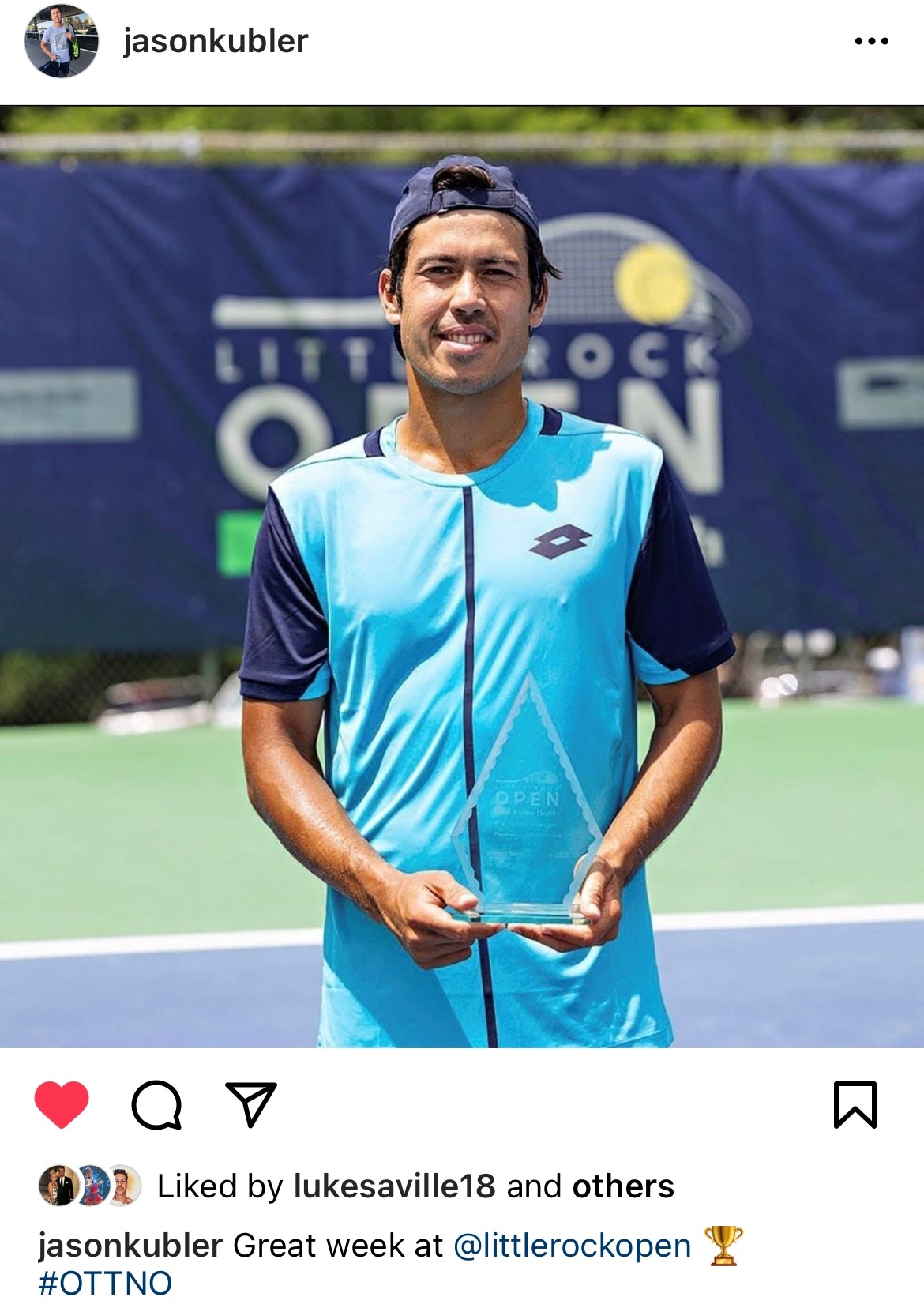 Jordan Thompson claimed an ATP Challenger singles title this week too, producing his best on grass at Surbiton:

For the third time in five years, an 🇦🇺 has lifted an #ATPChallenger 🏆 on grass.

Arina Rodionova is happy to be back on grass, especially after her finals appearance at Surbiton: 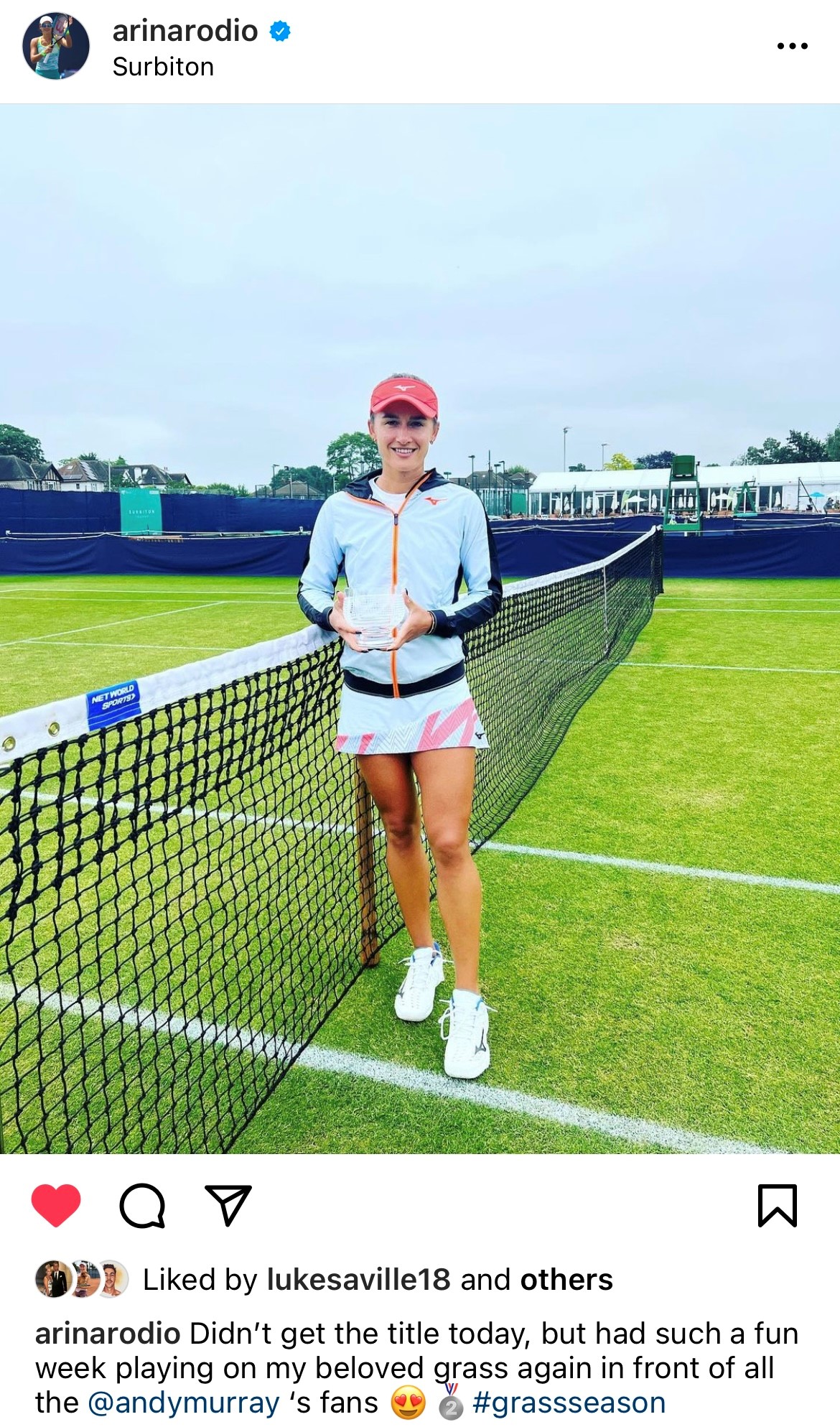 Jaimee Fourlis won the biggest singles title of her career on Romanian clay: 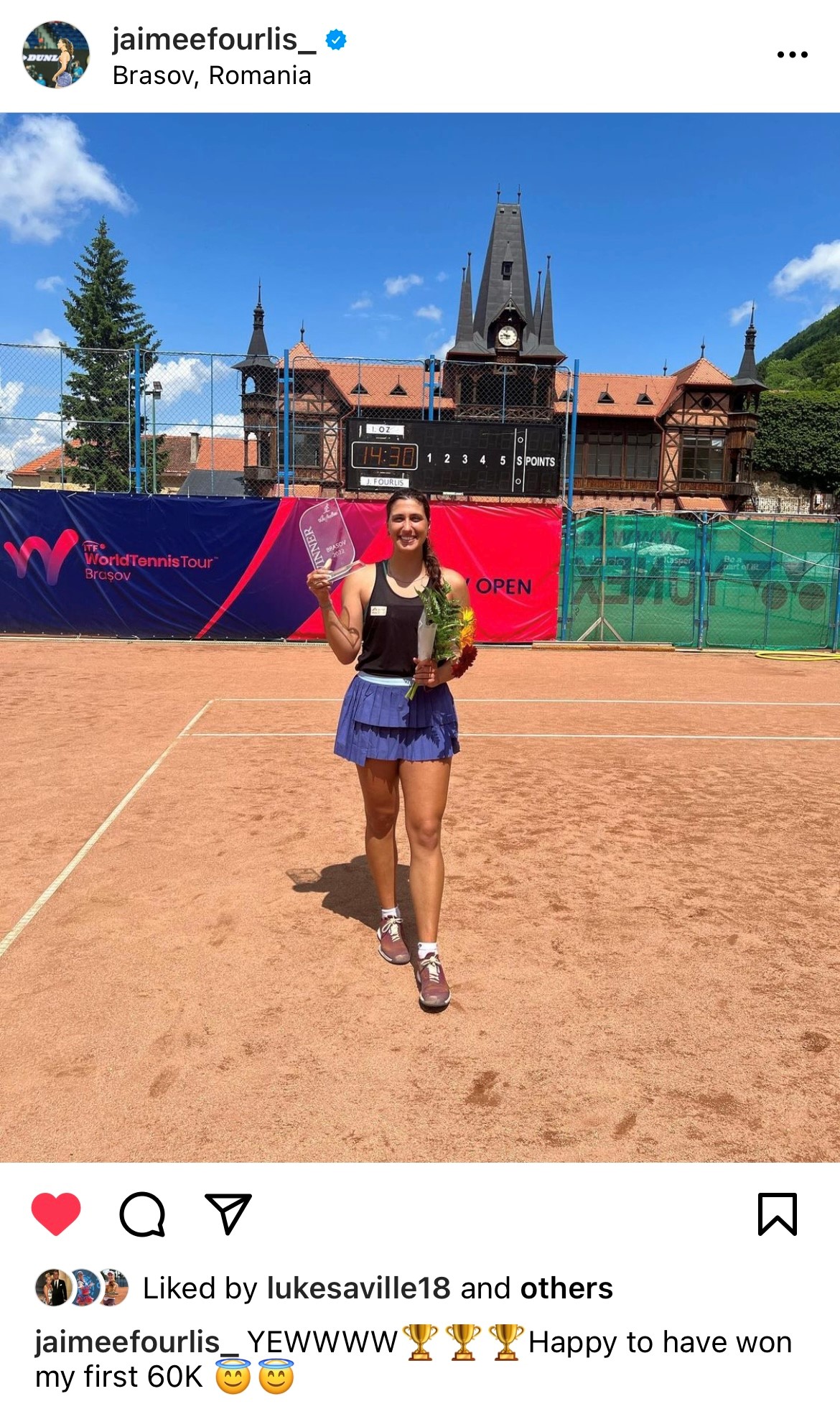 In Greece, Omar Jasika collected his fourth ITF singles title of the season: 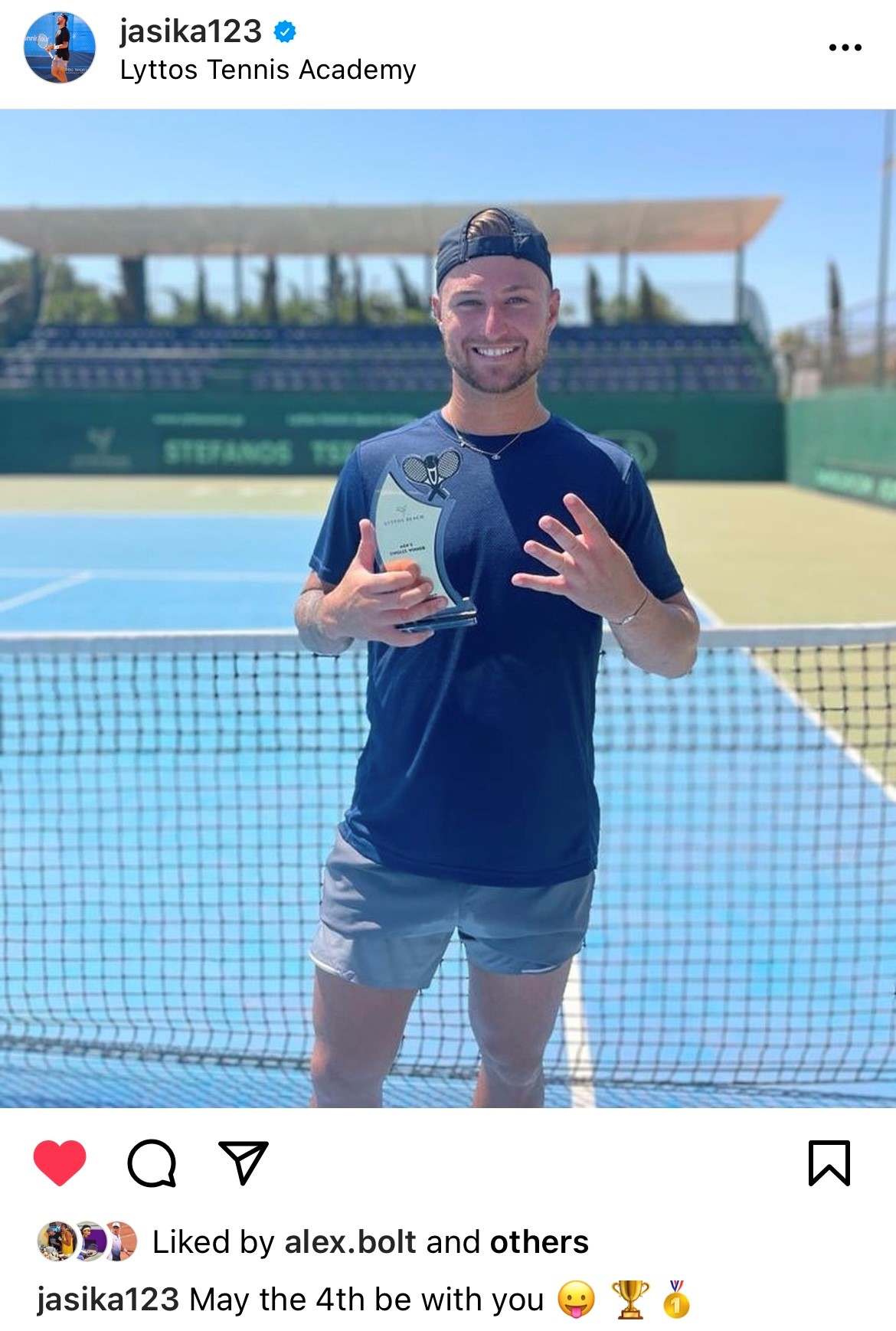 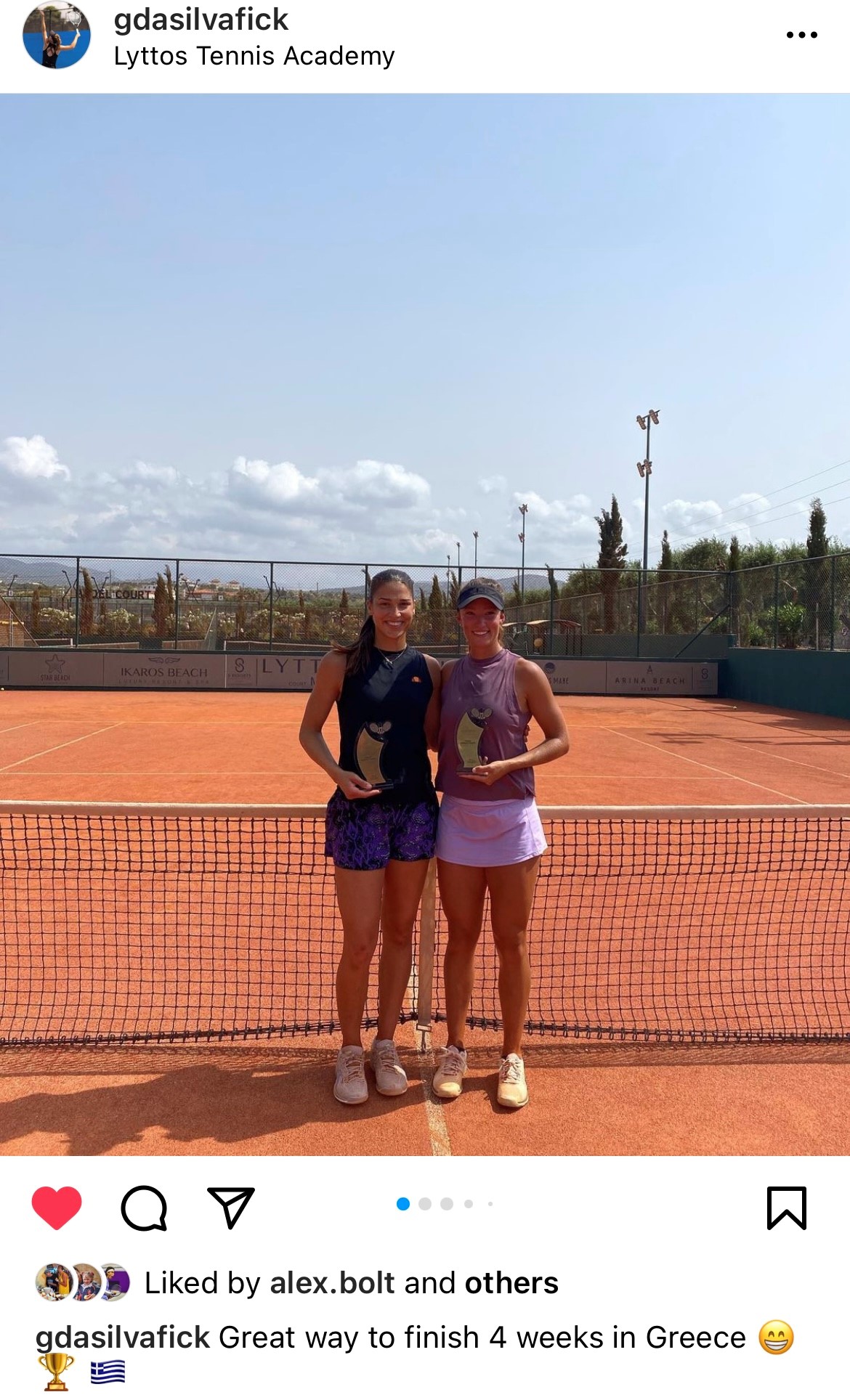 Meanwhile, Alex de Minaur has been hanging out at Wimbledon with British girlfriend Katie Boulter: 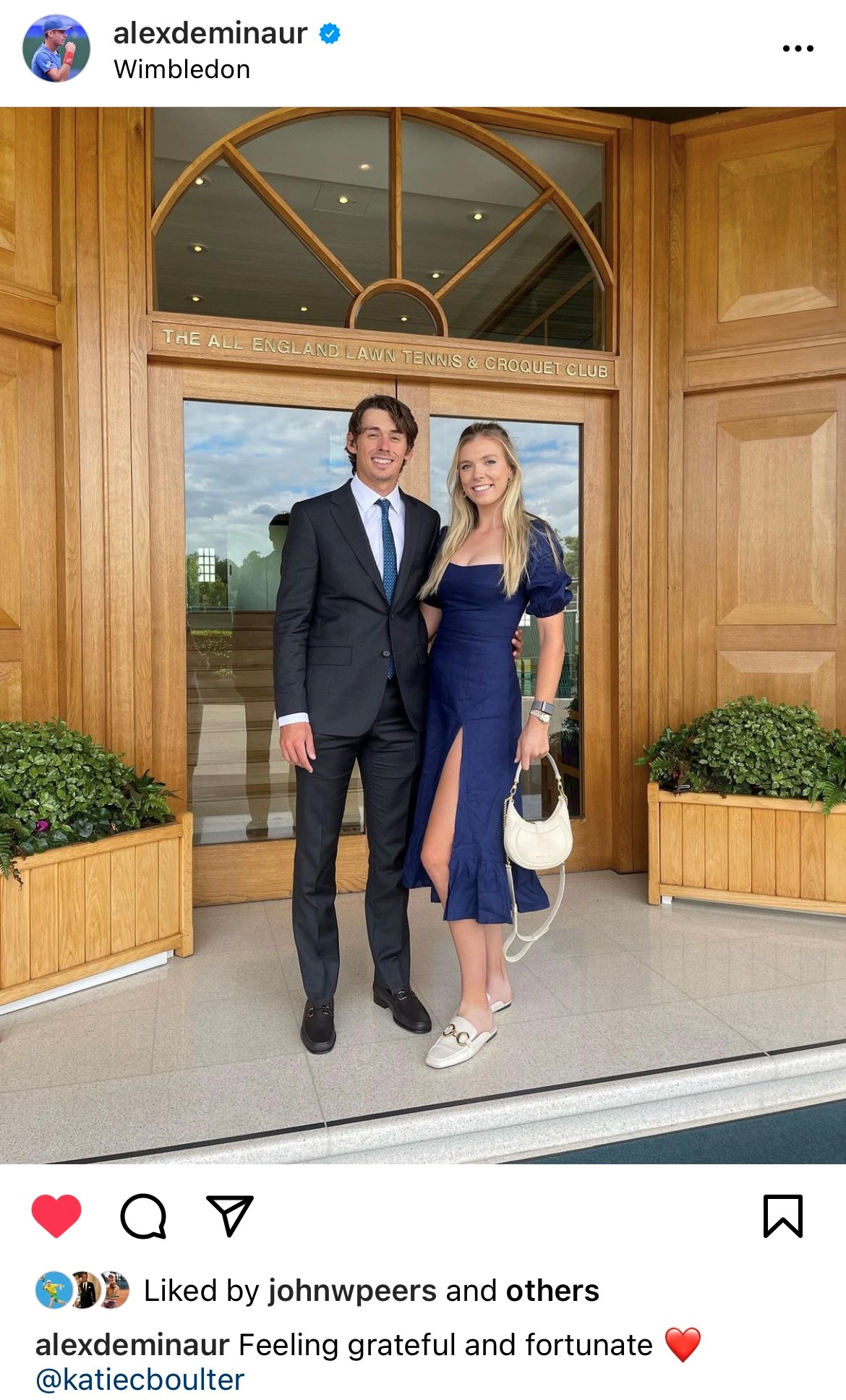 Thanasi Kokkinakis joined The AO Show podcast and revealed when he plans to team up with Nick Kyrgios again:

Ajla Tomljanovic shared how she likes to unwind:

Follow @Ajlatom as she takes a break from tennis to hangout with some horses on the latest episode of #MyTennisLife. pic.twitter.com/pyy2ClRr23

Travelling feels so dirty every time. I just want to shower 😭 pic.twitter.com/ydPhELDKvM 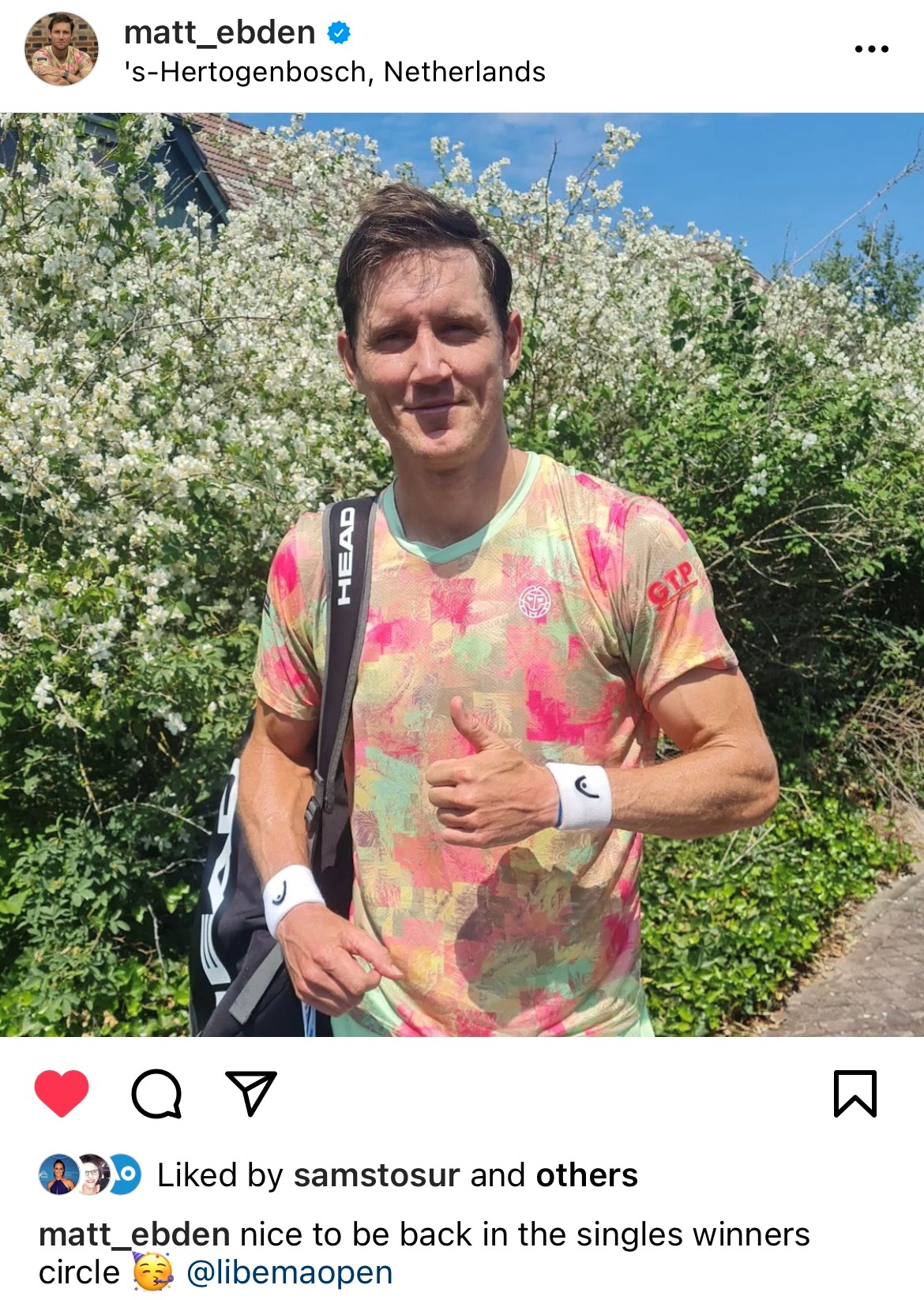 Nick Kyrgios made a winning return to the tour at Stuttgart: 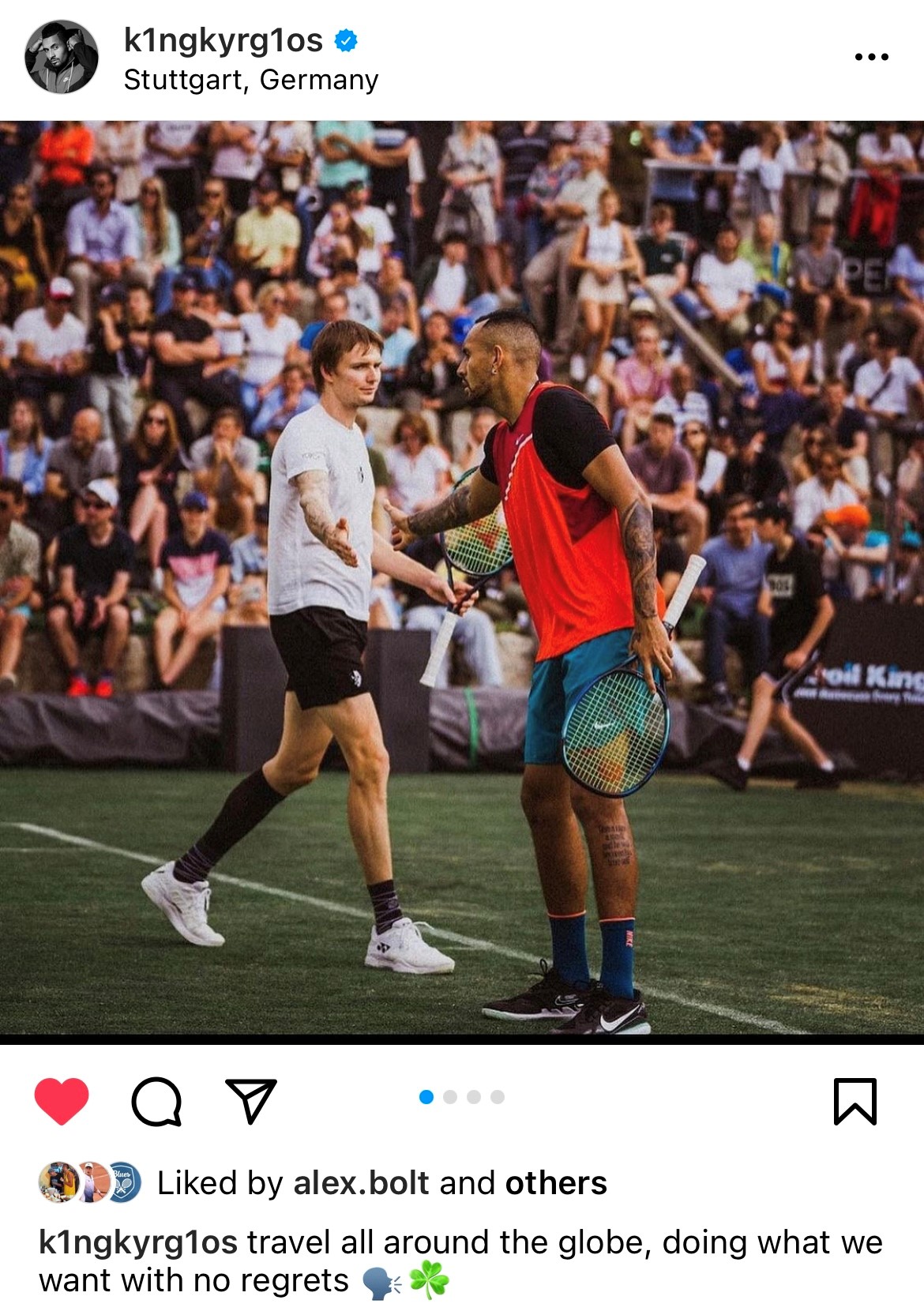 And finally, Lleyton Hewitt reflected on one of his best Davis Cup victories in the International Tennis Hall of Fame’s #RoadtoNewport series:

In 2001, @lleytonhewitt showed his nation, the world, and himself just how dogged he could be against the best in @DavisCup battles.