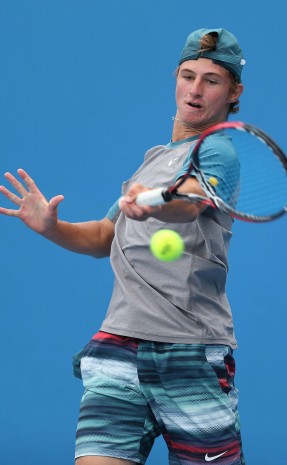 “A good day for my Dad and Mum, so they’re pretty happy about their boys winning.”

» Memorable weekend for Jasikas in Melbourne

Omar Jasika in the news 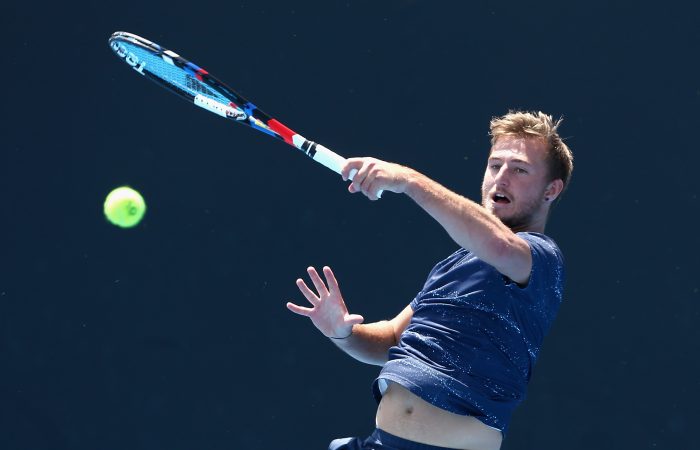 Omar Jasika is among a host of Australians into the quarterfinals at the inaugural ITF Futures event in Renmark.
Read more
Groth draws top seed in Australian Open qualifying 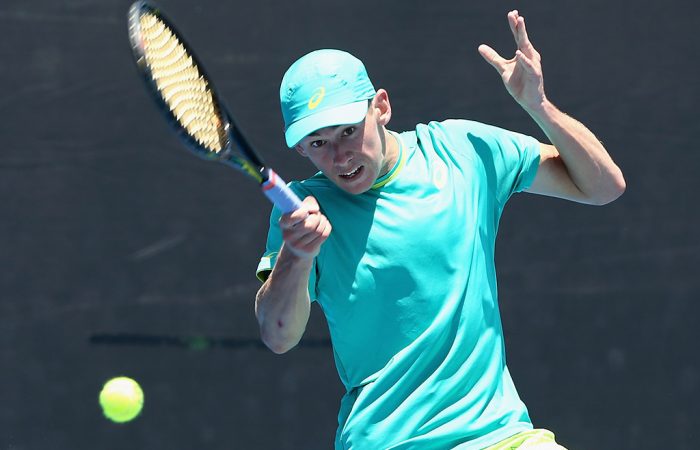 It will be a battle between the top seeds in the AO Play-off final after Alex De Minaur and Alex Bolt scored semifinal vctories at Melbourne Park on Friday.
Read more
De Minaur, Bolt cruise into AO Play-off semis 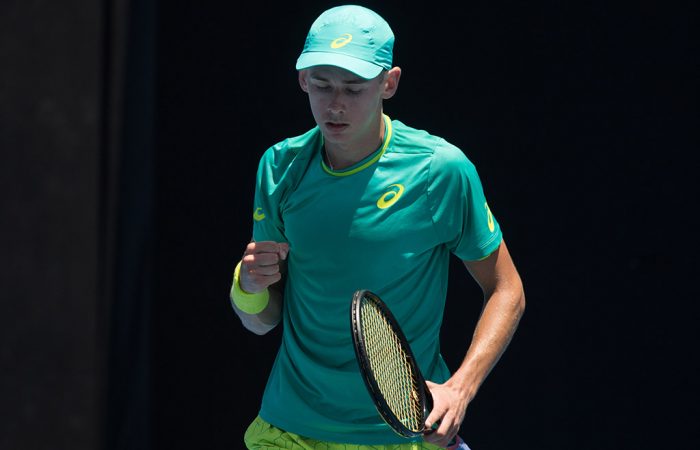