Australia's Aleksandar Vukic has qualified for the ATP Masters 1000 tournament at Indian Wells. 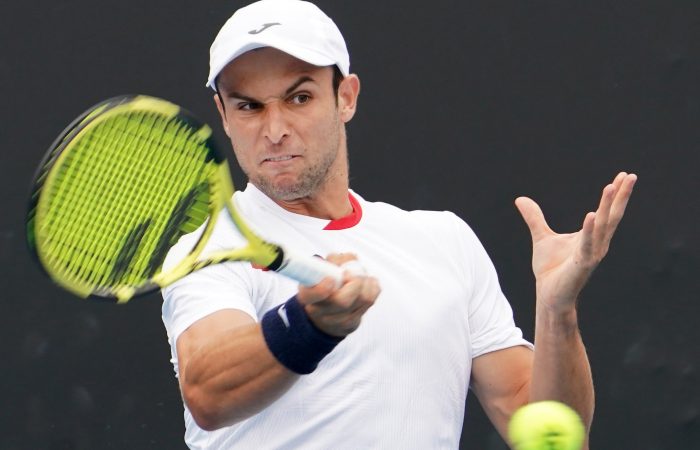 Six Australian men will compete in the Indian Wells singles main draw this year, with Aleksandar Vukic boosting numbers by earning his place through qualifying.

The world No.202 recorded a 6-1 6-4 victory against American Bjorn Fratangelo in the final qualifying round in the Californian desert today.

Vukic fought back from a 1-4 deficit in the second set, winning the final five games of the match to clinch victory in 78 minutes.

It is the third time Vukic has qualified for a tour-level tournament in his career, having previously done so at Roland Garros last year and Queen’s Club in June.

The 25-year-old from Sydney was unable to compete in US Open qualifying earlier this season after testing positive to COVID-19, however bounced back strongly to reach back-to-back ATP Challenger semifinals in America last month. Since returning to the tour, Vukic has won eight of his 10 matches.